In June 2019, Turkish President Recep Tayyip Erdoğan and his US counterpart Donald Trump raised the bilateral trade goal from $75 billion to $100 billion.

Turkey's bilateral trade and business relations with the US have improved despite the novel coronavirus pandemic, a senior official said Thursday.

"The trade volume rose 3.5% on an annual basis during these extraordinary times when countries are struggling to trade with their partners," said Deputy Trade Minister Riza Tuna Turagay during a webinar on the future of Turkey-US trade relations, organized by the Turkish Heritage Organization. The $100 billion target in bilateral trade set by the two countries is not politically motivated, he added.

"IT IS ALL ABOUT TRADE AND COMMERCIAL RELATIONS"

"Despite that we've seen some ups and downs in our bilateral relations, at the and of the day, it is all about trade and commercial relations," he said. "I believe we must achieve swift progress towards the target. In this sense, boosting networking between our business communities is very valuable."

Turagay noted that a free trade agreement between Turkey and the US to mutually liberalize trade in certain sectors would give a healthy push to bilateral ties. 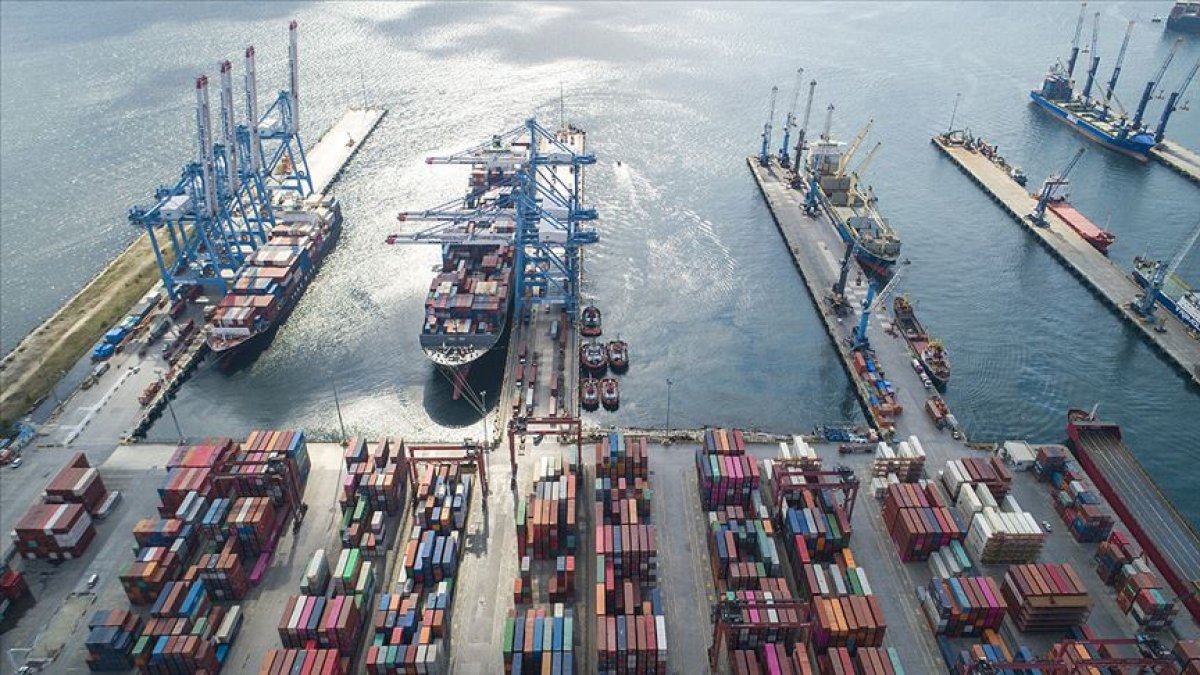 Yet, according to him, before reaching such a deal, certain issues needed to be resolved. "We established the customs union with the EU, so we need to follow the EU's steps. That's one of the constraints," he explained.

Tariffs on Turkish steel products and Turkey's removal from the generalized preferential system program for trade were also considered restrictions by Ankara, he noted. "So, we have to solve these problems and the next step would be a free trade agreement," he concluded.