The 'Black Sea Storms' won the title after a 2-2 draw with Antalyaspor.

Trabzonspor won the Turkish Super Lig title after a 2-2 draw with Antalyaspor in week 35 game on Saturday.

Andreas Cornelius drew first blood early in the third minute and the first half ended 1-0 at the Medical Park Stadium in Trabzon.

The second half started with Antalyaspor having the wind at their back. Alassane Ndao equalized the score in the 51st minute and just five minutes later, Fredy was set to take a penalty kick.

Six minutes after this vital save, Dorukhan Tokoz brought back the lead to Trabzonspor, while Haji Wright in the 80th minute equalized the score again and the game ended 2-2. 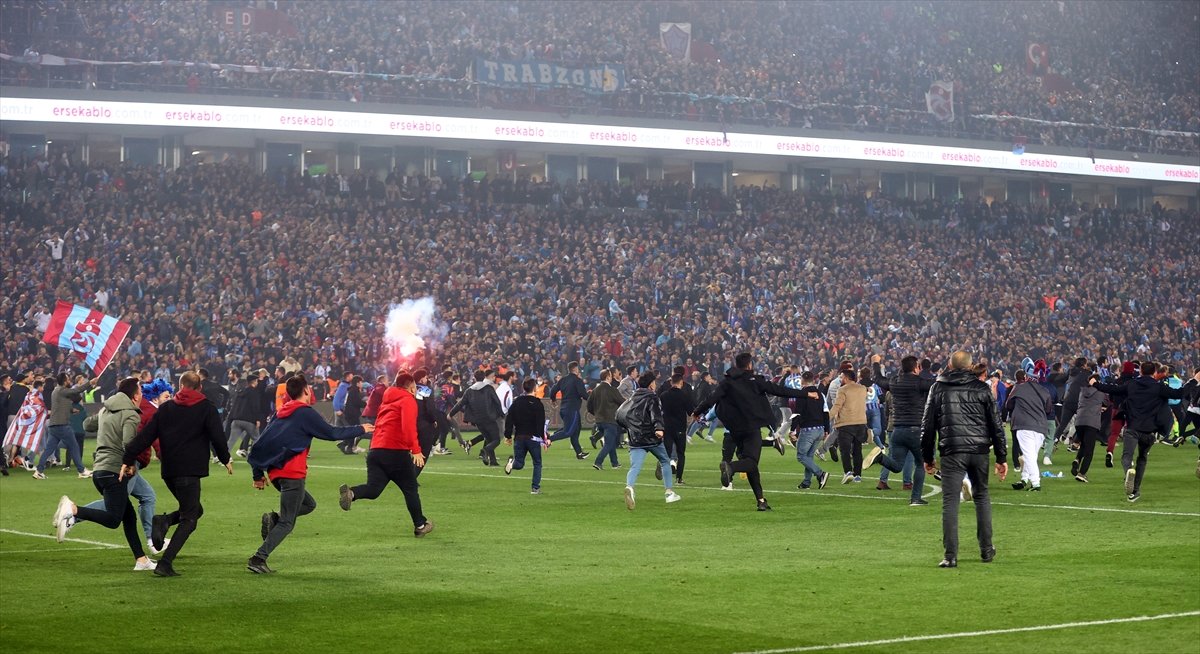 Trabzonspor fans, to celebrate the championship, entered the field before the final whistle was blown, but they were taken out for the game to be completed.

The Black Sea Storms bagged their seventh league title -- their first trophy since 1984. 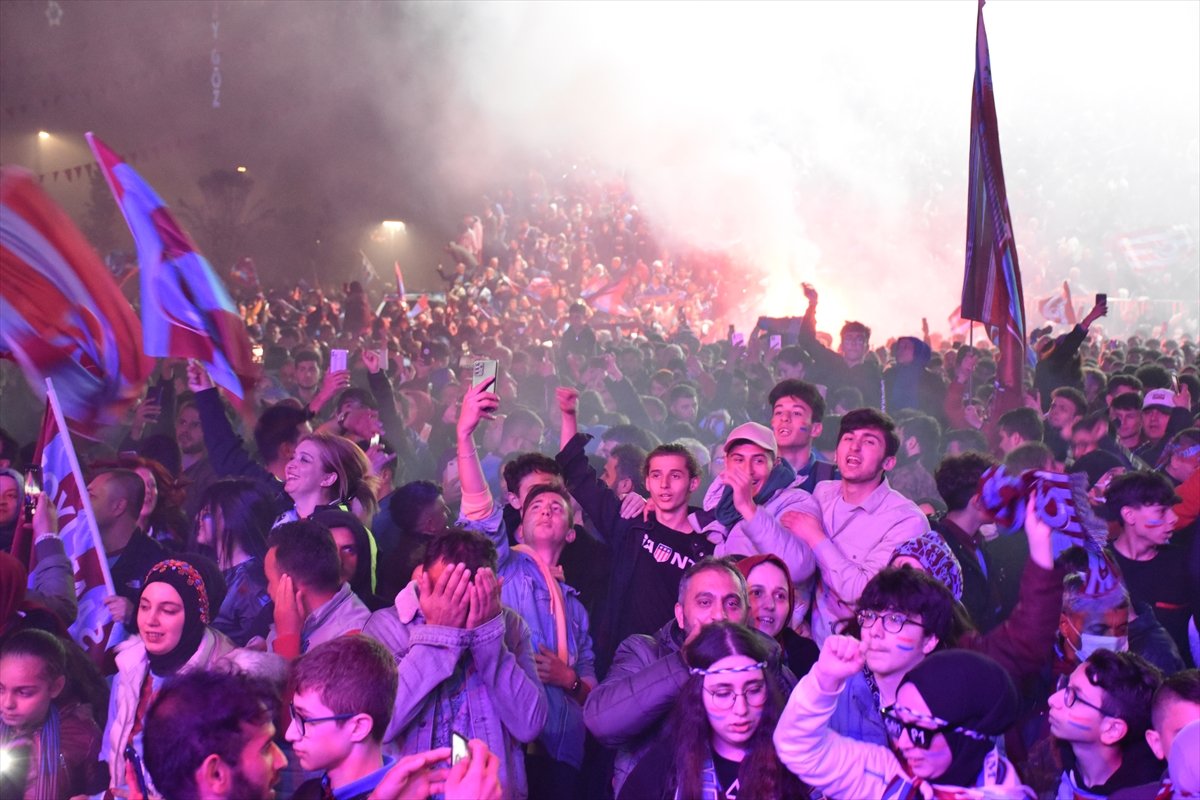 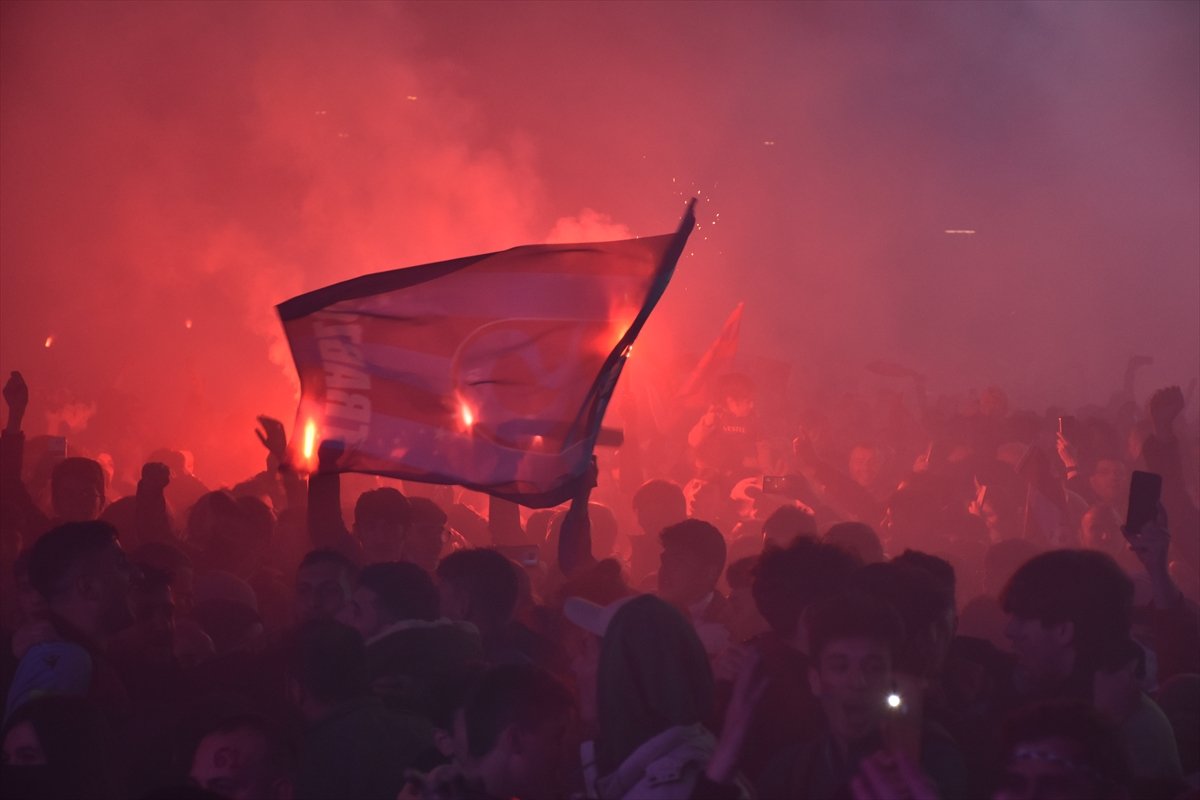 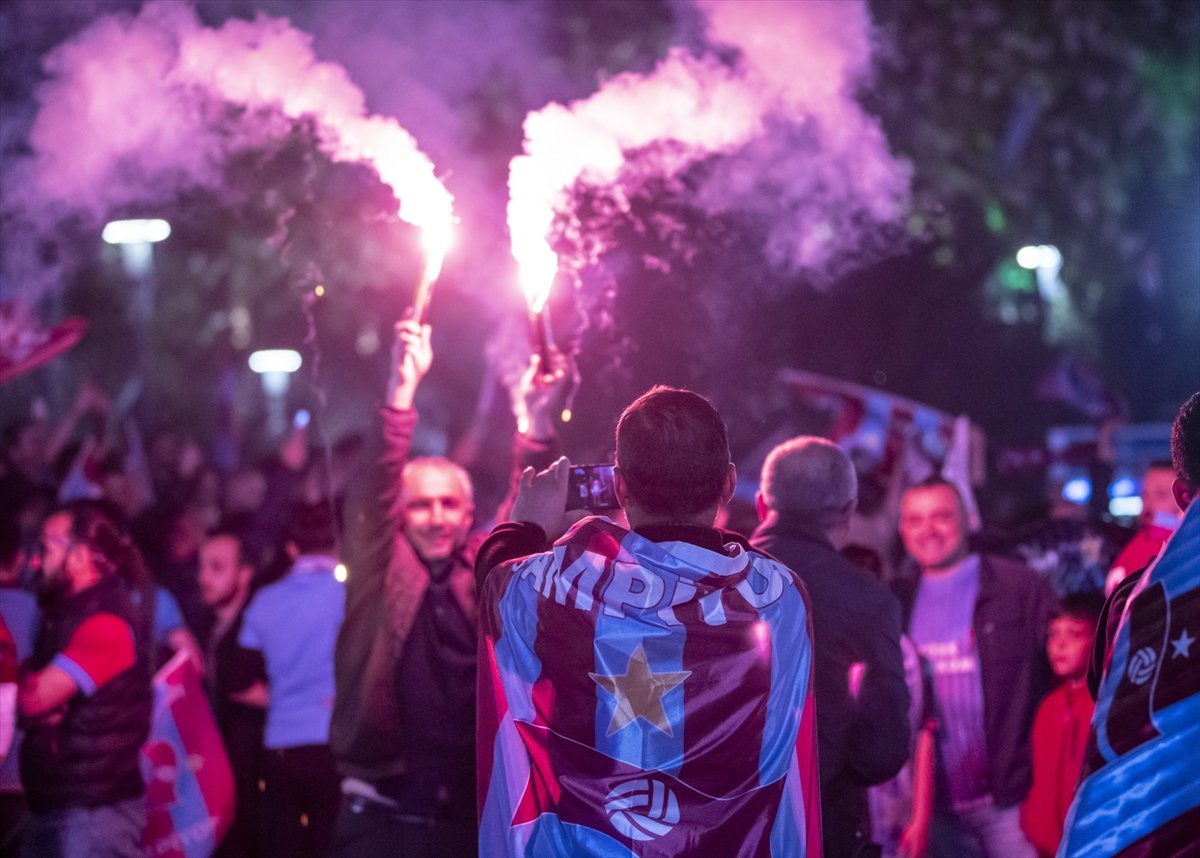 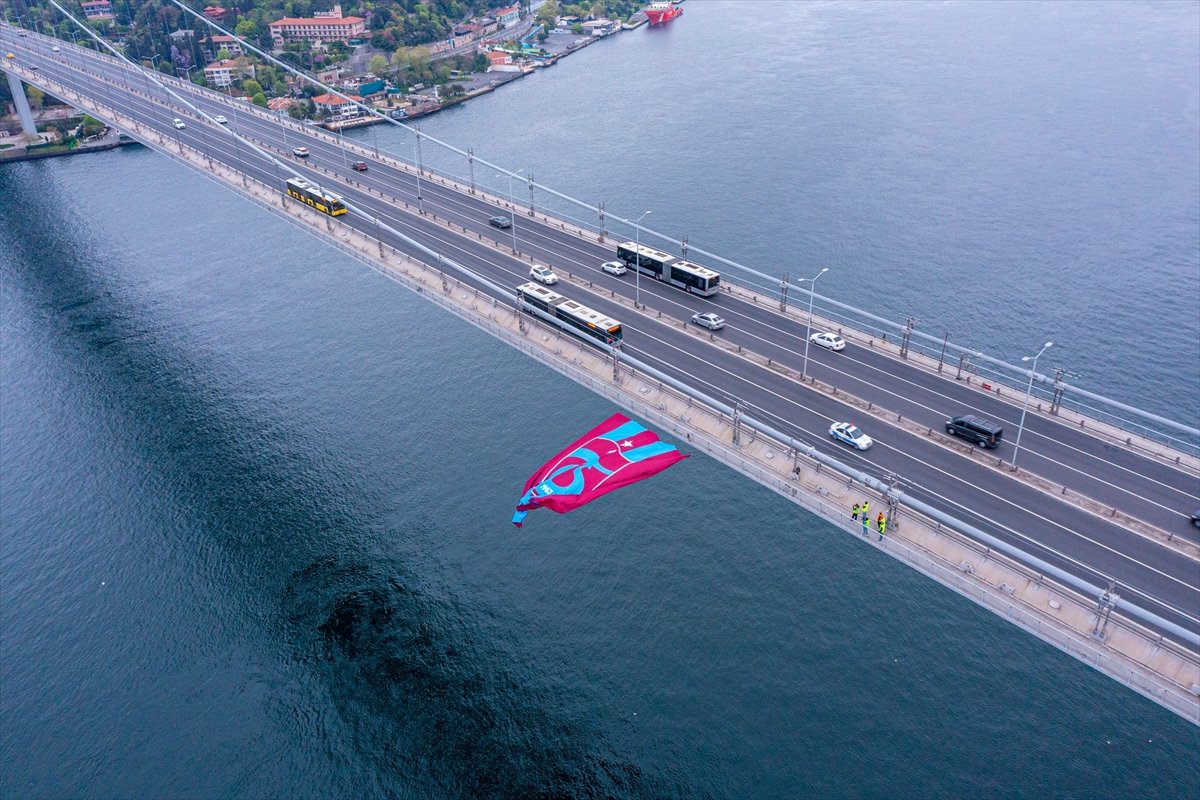