Turkey has successfully contained a total of 174 wildfires that have emerged a week ago, according to the country’s agriculture and forestry minister.

The wildfires took place in 33 of Turkey’s 81 provinces, Bekir Pakdemirli said on Twitter.

Firefighters are continuing to put out the remaining 15 blazes in seven provinces around southern/southwestern Turkey: Adana, Antalya, Aydın, Denizli, Hatay, Isparta, and Muğla. 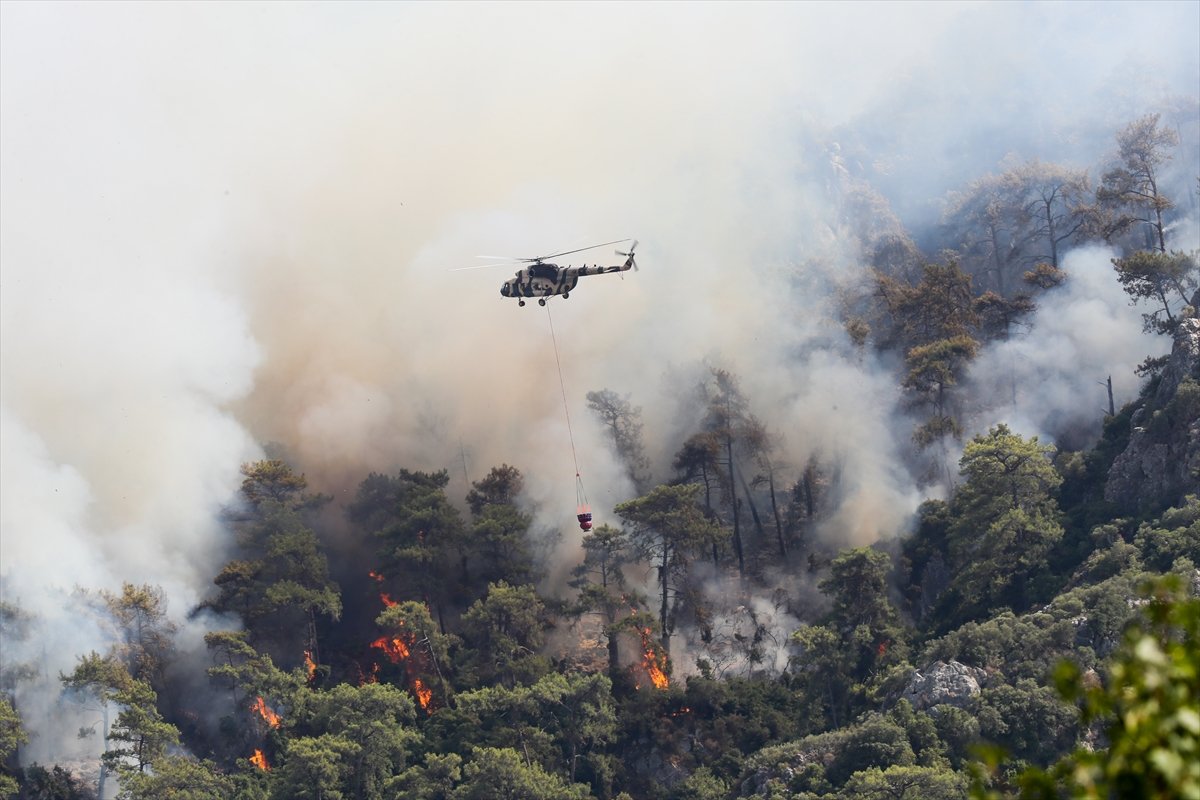 The National Defense Ministry said on Twitter that the Air Force Command continues to provide airspace use permits, monitoring and coordination of flight traffic, and ground support services for fighting the fire.

"In addition, the unmanned aerial vehicles (UAVs) of our Air Force Command monitor the fire zones from the air 24/7, and provide instant image transfers," it added. 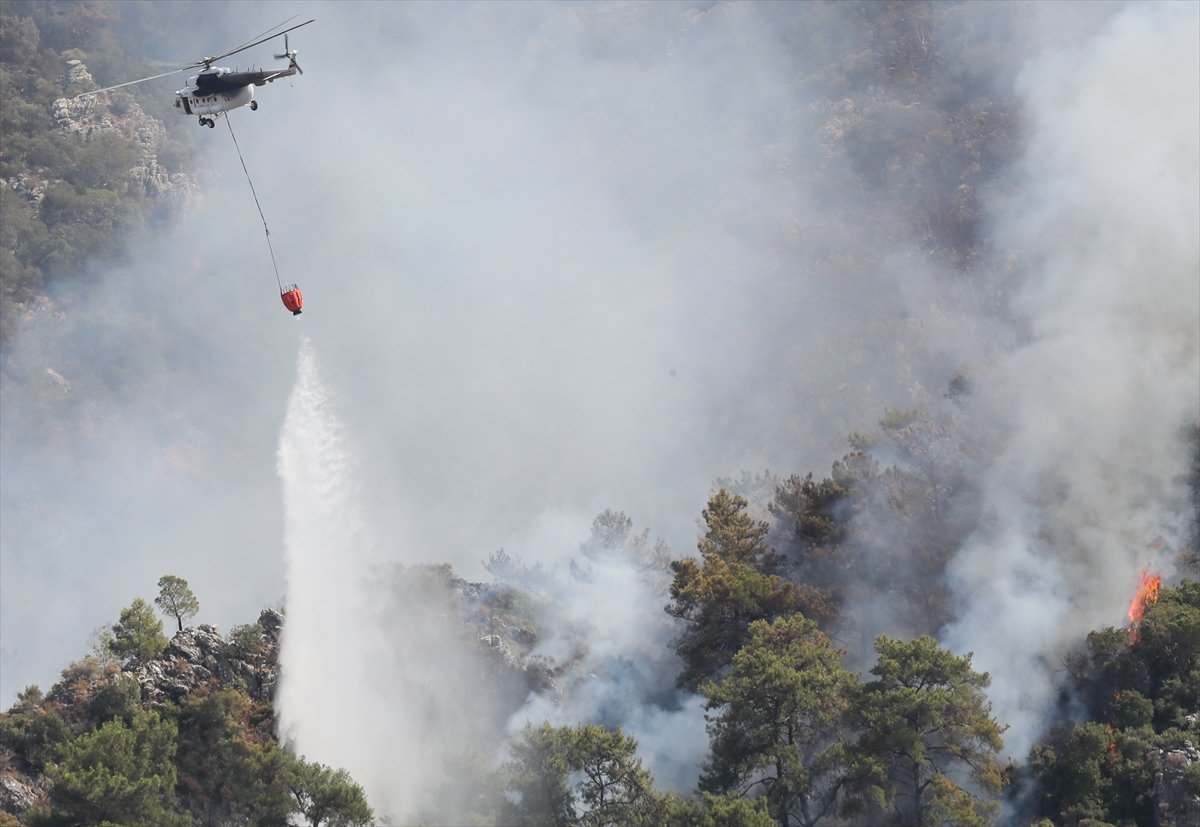 Through extensive surveillance by drones, the size of the fire can be assessed more quickly and a precision response can be done. 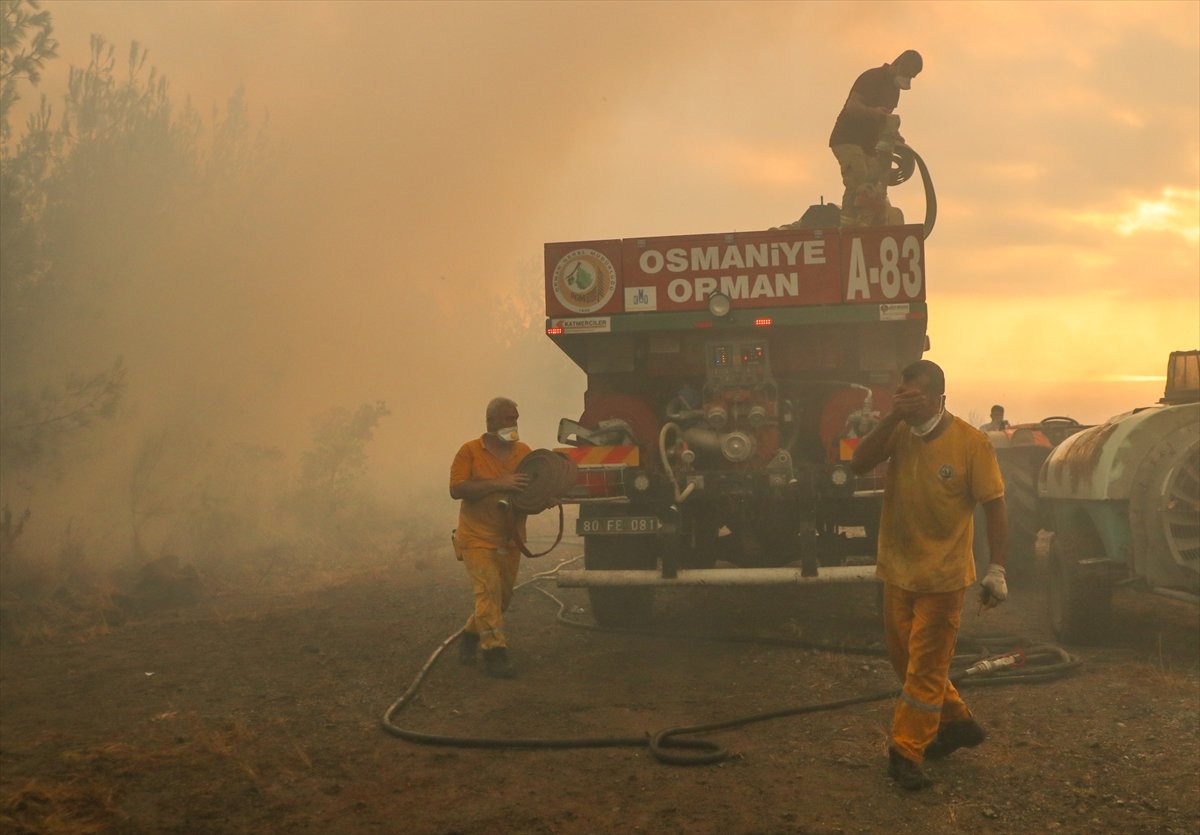 Turkish army UAVs get real-time visuals in wildfire-prone areas and share them with a coordination center that sends them to aerial firefighting vehicles, telling them the location and direction of wildfires.

Working to detect and locate fires, unmanned aerial vehicles (UAVs) have so far logged 462 hours in the air.​