Total of 172 stranded people in flood rescued in Turkey's Giresun

At least eight people died and 12 were injured due to the heavy flooding on Monday.

After floods in the Giresun province, at least 172 people were rescued in ongoing searches with teams of 2,522 people and 691 vehicles, said the Disaster and Emergency Management Authority (AFAD) in a statement.

9 MILLION TURKISH LIRAS WERE SENT TO THE REGION

At least 92 of 118 village roads closed due to floods and landslides were cleared for traffic, and work is underway to clear 26 more village roads, it added.

It also said that 28 teams continue to work in the Dereli, Dogankent, and Tirebolu districts and the Giresun city center, where damage assessment work is ongoing. 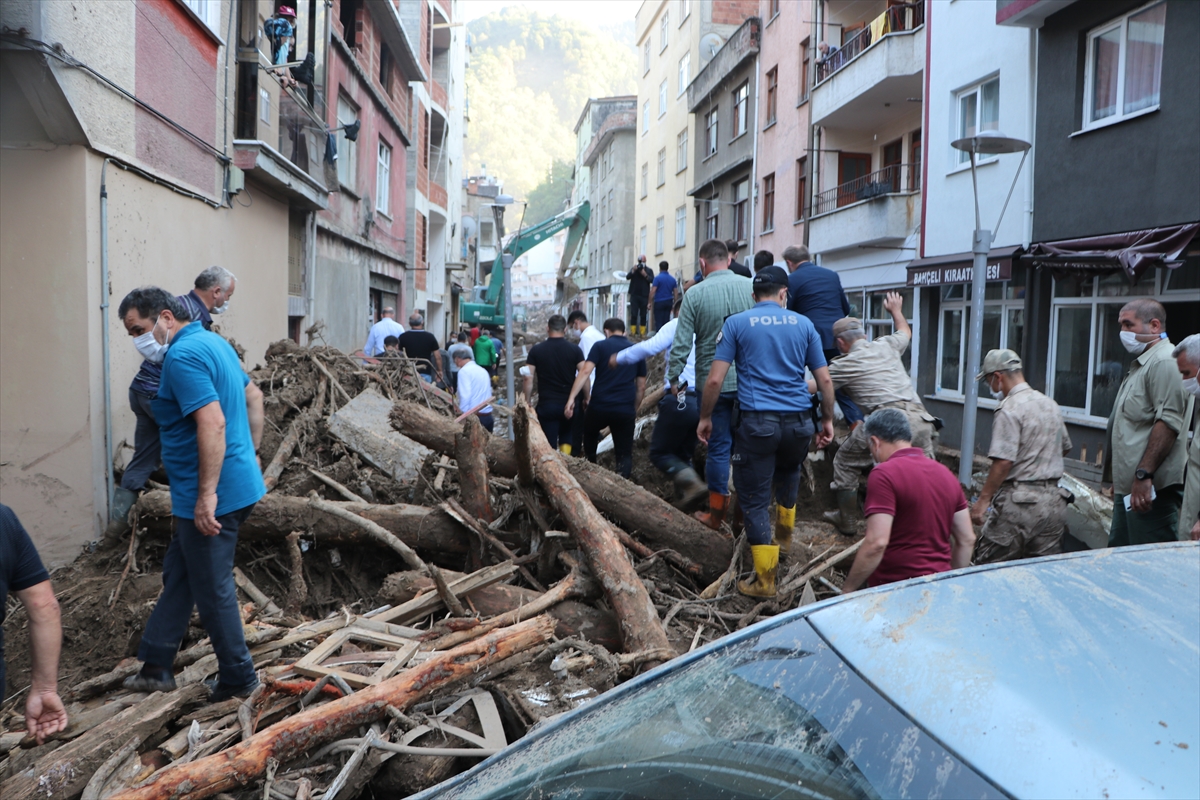 The search for missing victims of the flood is continuing in the region, it said. 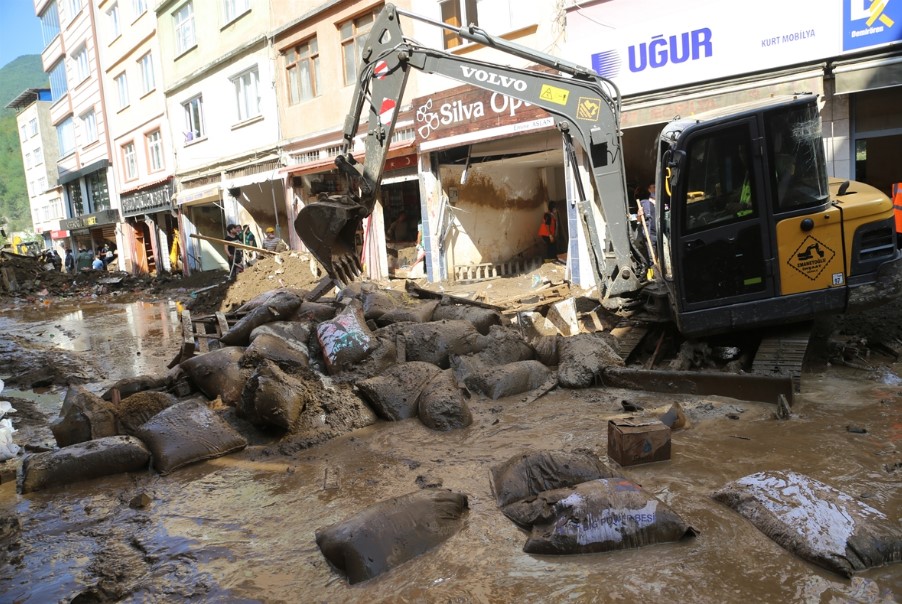 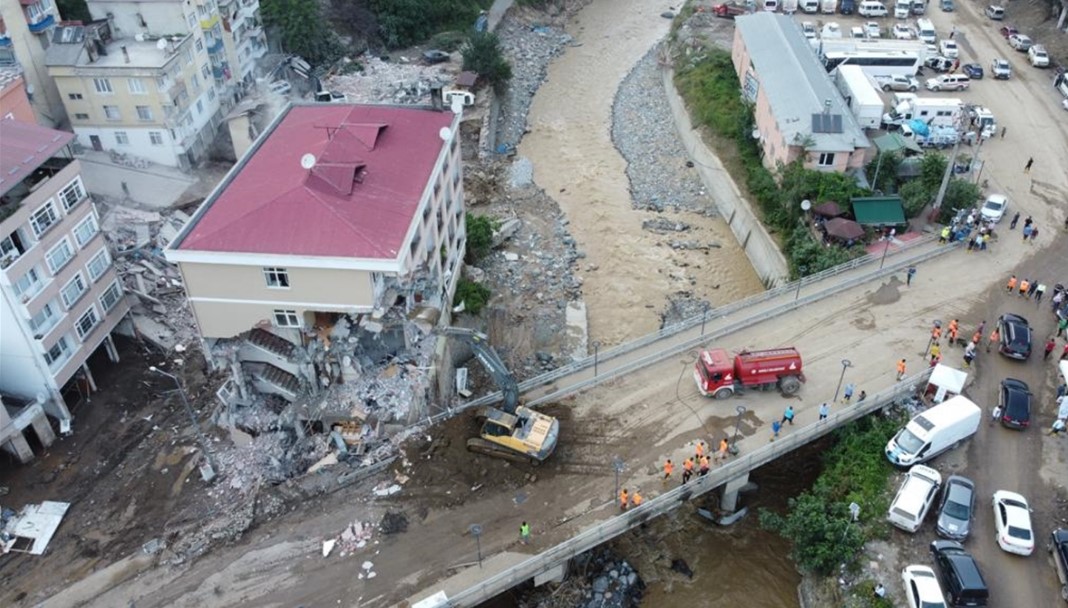 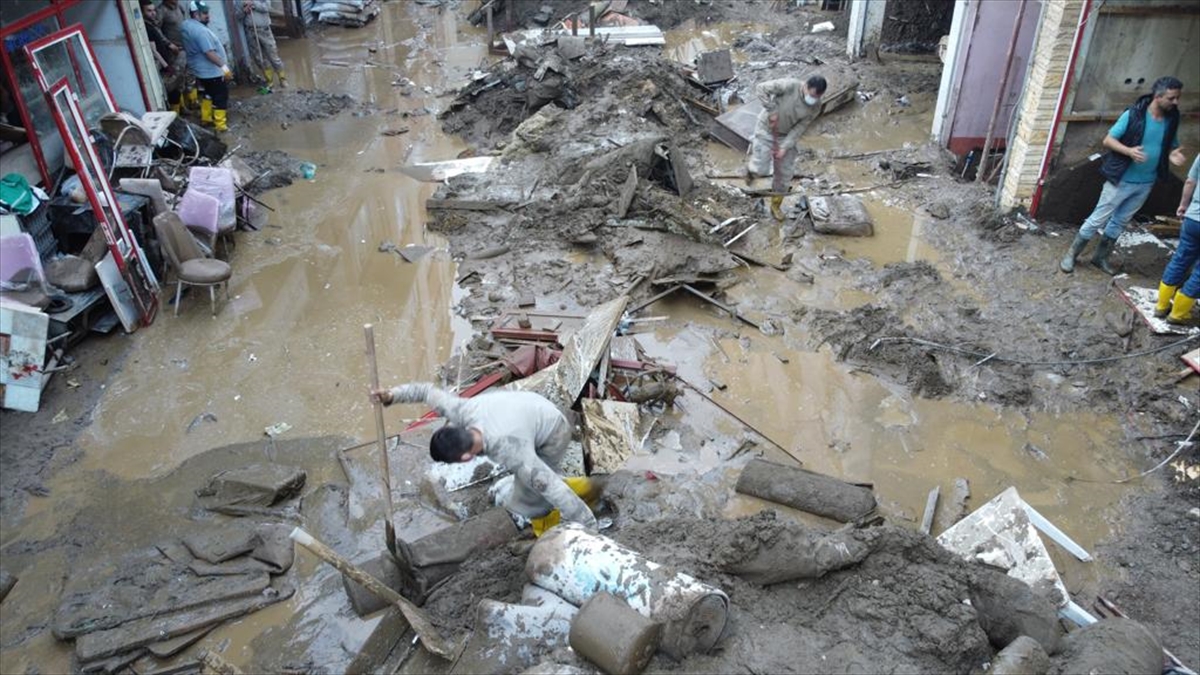 Meanwhile, 9 million Turkish liras ($1.23 million) was sent to the region for recovery and repair work.