Ankara is ready to send more medical assistance and food aid to help Lebanon during its time of need, Turkey’s vice president said on Saturday.

Fuat Oktay, who is visiting the Lebanese capital along with Turkish Foreign Minister Mevlüt Çavuşoğlu, said all of Turkey’s hospitals and air ambulances are at Lebanon’s service, as the country deals with the devastating fallout of Tuesday’s massive blast at the port of Beirut.

He said Ankara has told Lebanon that it can use Turkey’s Mersin port until the Beirut port is rebuilt. 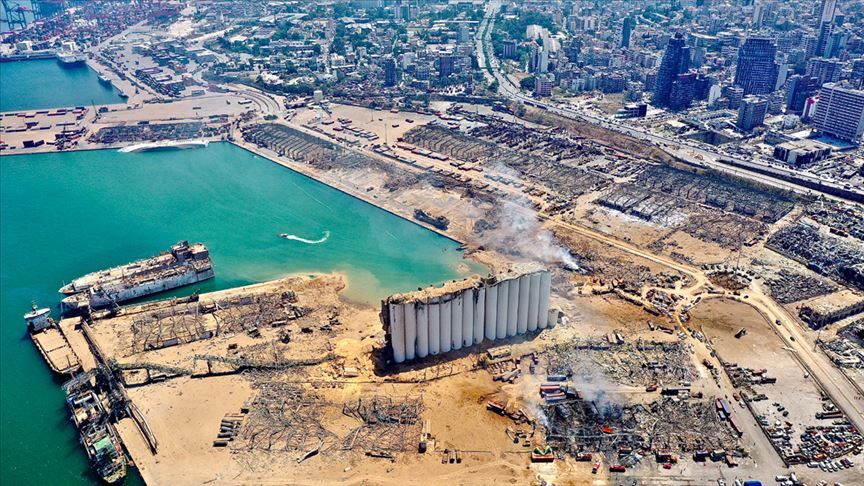 Turkey is ready to help rebuild the heavily damaged Beirut port and nearby buildings, the vice president said. 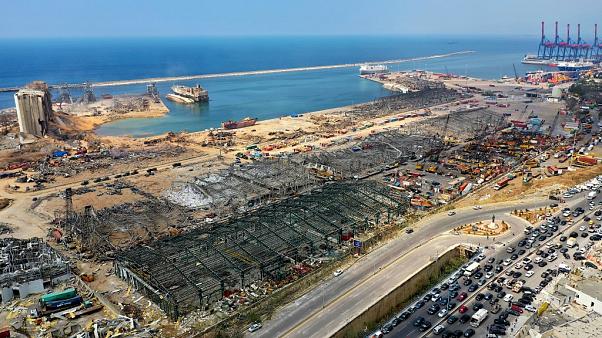 They also visited the site of the blast and review the ongoing aid efforts of Turkey's Disaster and Emergency Management Authority and the Turkish Red Crescent. 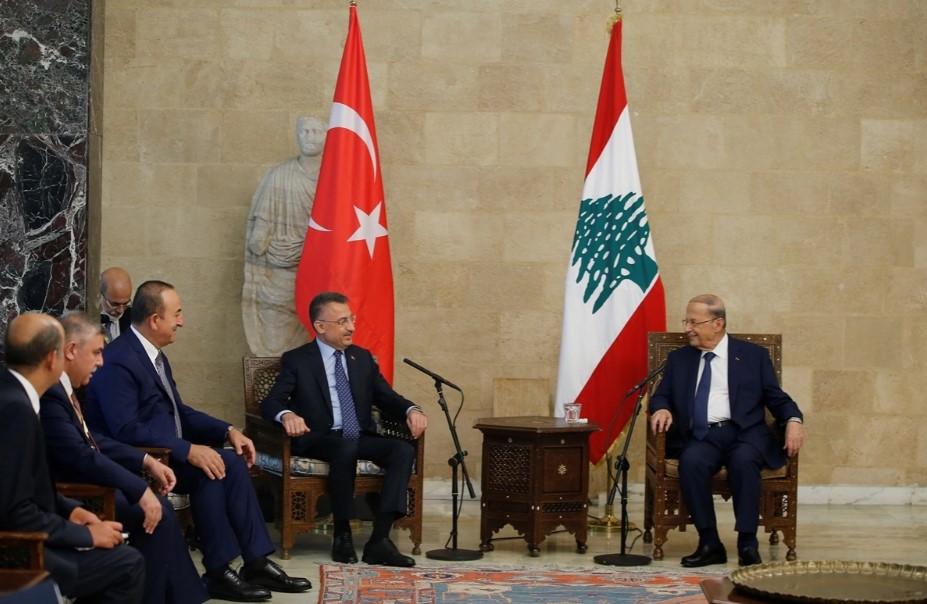 At least 154 people have died and over 6,000 are injured since Tuesday’s explosion ravaged parts of the Lebanese capital, but the numbers are likely to rise as efforts continue to find missing people.