Çavuşoğlu hopes the meeting will be a turning point.

Turkey's foreign minister on Monday announced a tripartite meeting with Ukraine and Russia to be held at the Antalya Diplomacy Forum later this week.

"We will hold this meeting in a tripartite format in Antalya on Thursday, March 10," said Mevlüt Çavuşoğlu.

In this regard, Russian Foreign Minister Sergei Lavrov will meet his Ukrainian counterpart Dmytro Kuleba.

Expressing hope that the meeting "will be a turning point" and "important step" towards peace and stability, the Turkish foreign minister said Ankara would "continue to make efforts for a lasting peace."

The Antalya Diplomacy Forum will be held on March 11-13 in Turkey's southern resort city of Antalya.

Russia's war on Ukraine has been met with outrage from the international community, with the European Union, UK, and US, among others, imposing a range of economic sanctions on Moscow. 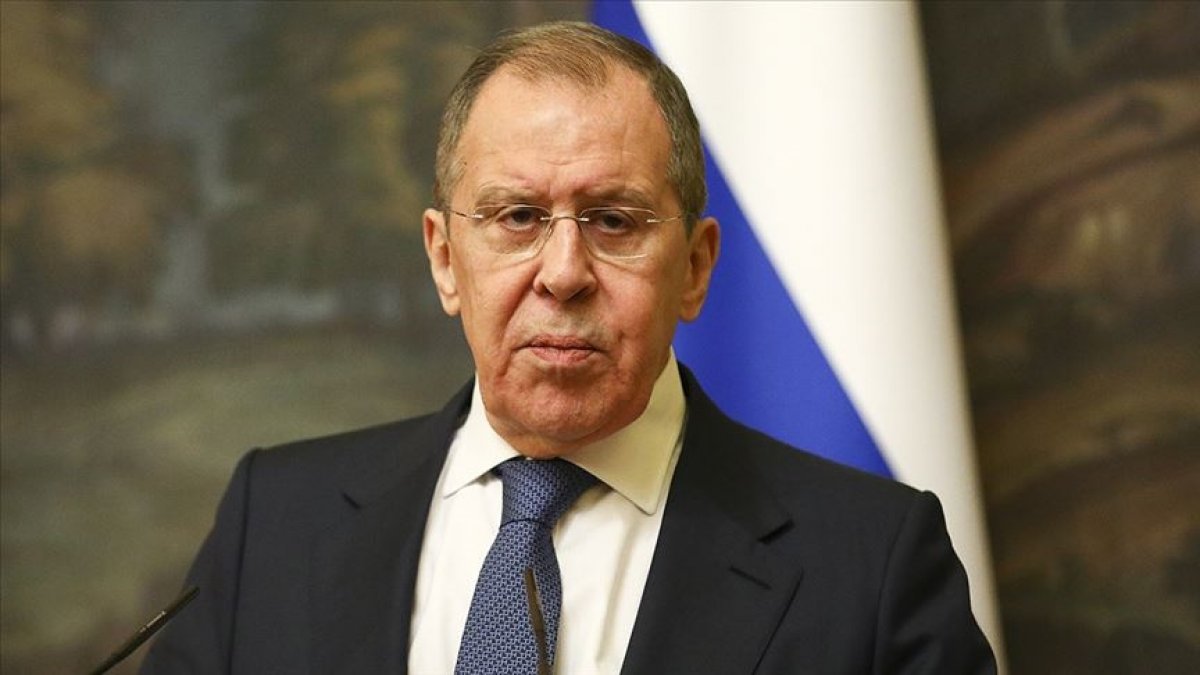 At least 364 civilians have been killed and 759 others injured in Ukraine since Russia launched a war against the Eastern European country on Feb. 24, according to UN figures, with the real toll feared to be higher.

More than 1.5 million people have fled Ukraine to neighboring countries, according to the UN refugee agency. 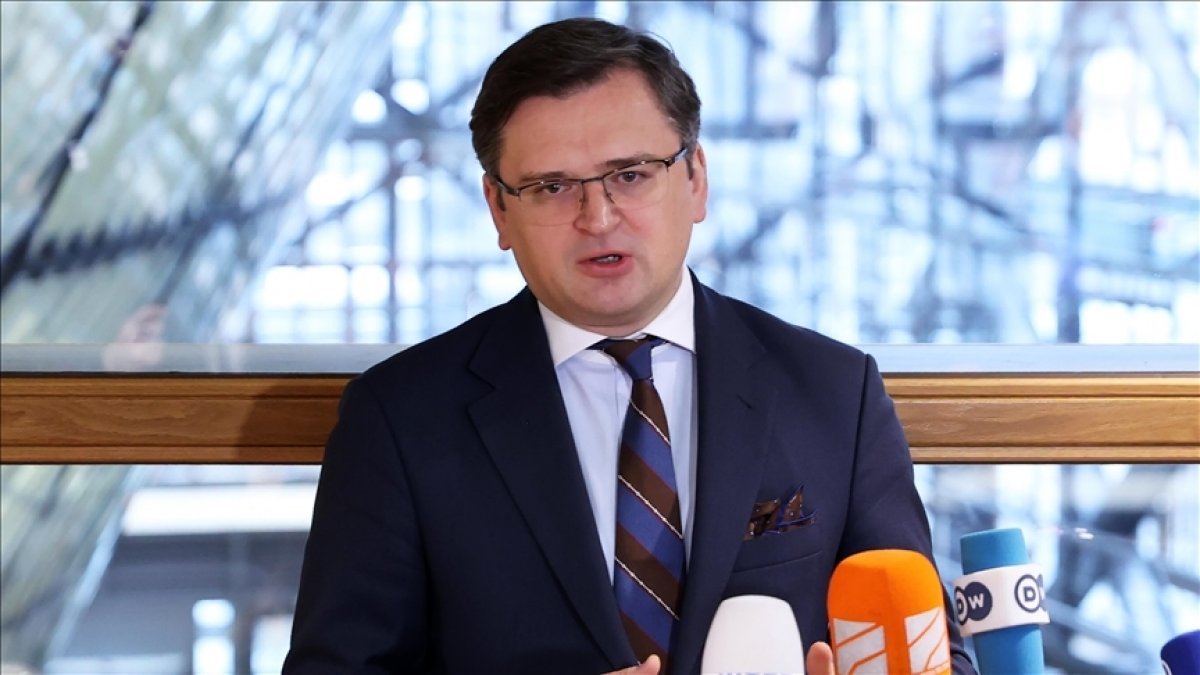