According to the Turkish Interior Ministry, a total of 157 terrorists have surrendered to security forces in 2020.

TERRORISTS HAVE JOINED THE ORGANIZATION BETWEEN 2014-2015

Police and gendarmerie in coordination with the ministry worked to convince the terrorists to turn themselves in in Mardin and Sirnak provinces, the ministry said on Twitter.

It added that the terrorists joined the terror organization in 2014 and 2015. 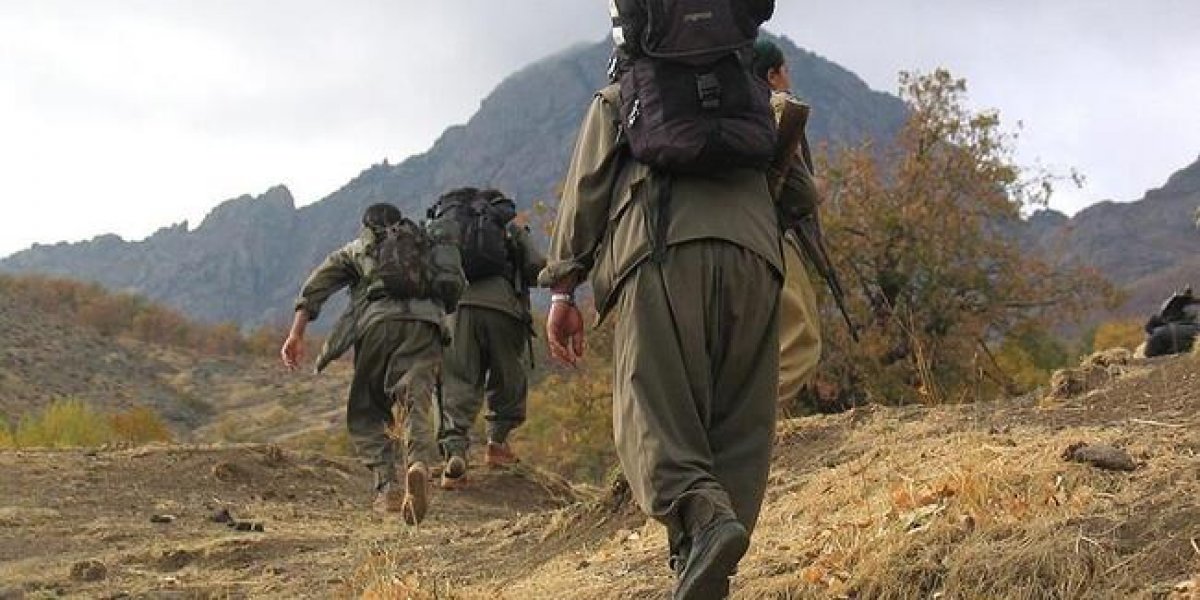 A total of 157 terrorists have surrendered to Turkish forces in 2020 through these persuasion efforts, the ministry said.

Turkey recently launched an anti-terrorism operation in the region aimed at eliminating the separatist terror group from the country and neutralizing all terrorists taking shelter in the region.