Thousands suffer from the delay of Syrian safe zone

President Erdoğan said that that Operation Peace Spring, Turkey secured the return of 365,000 Syrians to Jarablus, the northern border town that was cleared during the operation.

Erdoğan made the comments during a joint press conference with US President Donald Trump following four hours of bilateral meetings that also included a sit-down with Republican senators.

"TURKEY AND US CAN TOGETHER BRING PEACE TO THE REGION"

The Turkish president added that it is "regrettable" that YPG/PKK leader Ferhat Abdi Sahin, also known as Mazloum Kobane, is taken seriously by Washington. 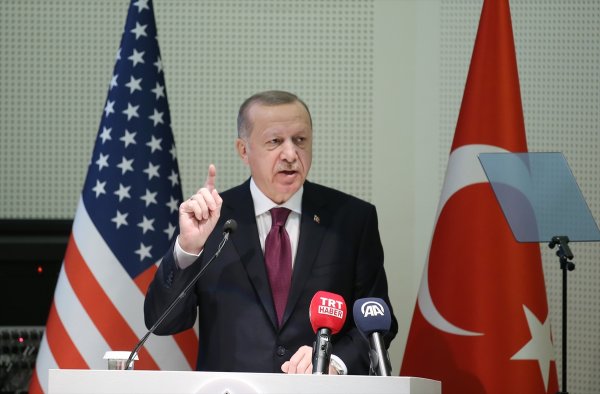 Erdoğan said Sahin is a "terrorist who caused the deaths of hundreds of Turkish people" and is like an adopted son to jailed PKK leader Abdullah Ocalan. Erdoğan reiterated that Turkey "has no problem with Kurds" and only takes issue with terrorist organizations. 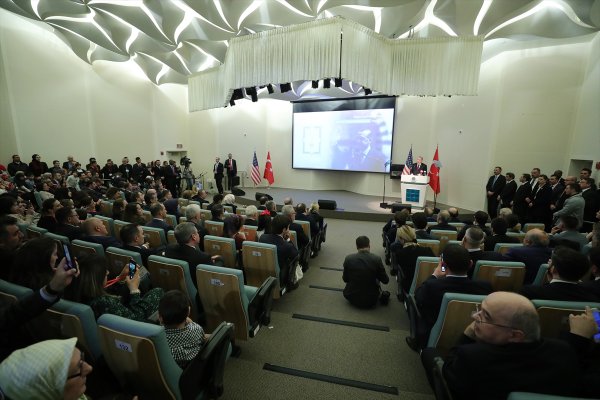 Turning to the anti-Daesh fight, Trump said Turkey is helping "a lot" in the effort, capturing all Daesh/ISIS militants escaping prisons controlled by the YPG/PKK.

Erdoğan added that "Turkey and the US can work together to bring peace, stability to Syria and completely finish" the Daesh/ISIS terror organization.