The body of an Anadolu Agency correspondent was recovered on Thursday two weeks after he went missing.

HIS BODY WERE FOUND 13 DAYS AFTER HE DISAPPEARED

Abdulkadir Nişancı was on a reporting assignment on Mount Soganli, located between northeastern Bayburt and Trabzon provinces, when he fell off a cliff.

Nişancı slipped when a mass of snow he stepped on broke loose.

Search and rescue teams have been on the lookout for Nişancı since May 13. 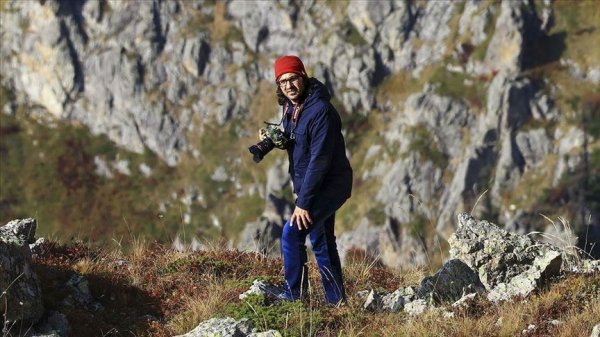 The body of Nişancı was at last found in a stream a kilometer away from the cliff he fell off.