Turkish rescue workers have pulled out a total of 100 people so far.

Hours after the powerful earthquake struck Turkey's Aegean coast, survivors were pulled out of the rubble -- shaken but resilient.

RESCUE WORK CONTINUE FOR THE OTHER CHILD

After 23 hours, a mother and her three children was rescued. Search and rescue teams continue work to rescue the mother's fourth child.

Twenty-six people were killed and at least 880 injured in the magnitude-6.6 earthquake on Friday. Rescue workers have pulled out a total of 100 people so far. 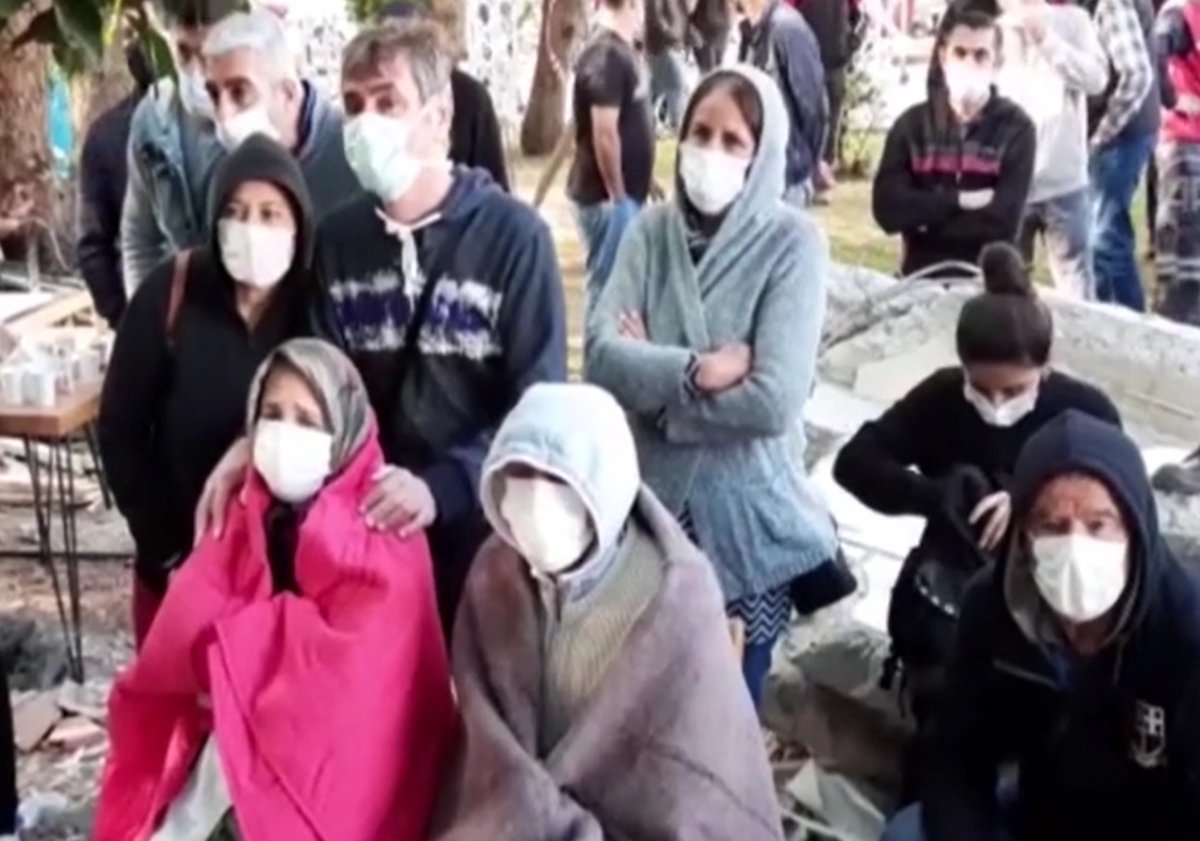 At least 831 people were injured in Izmir and in neighboring provinces. 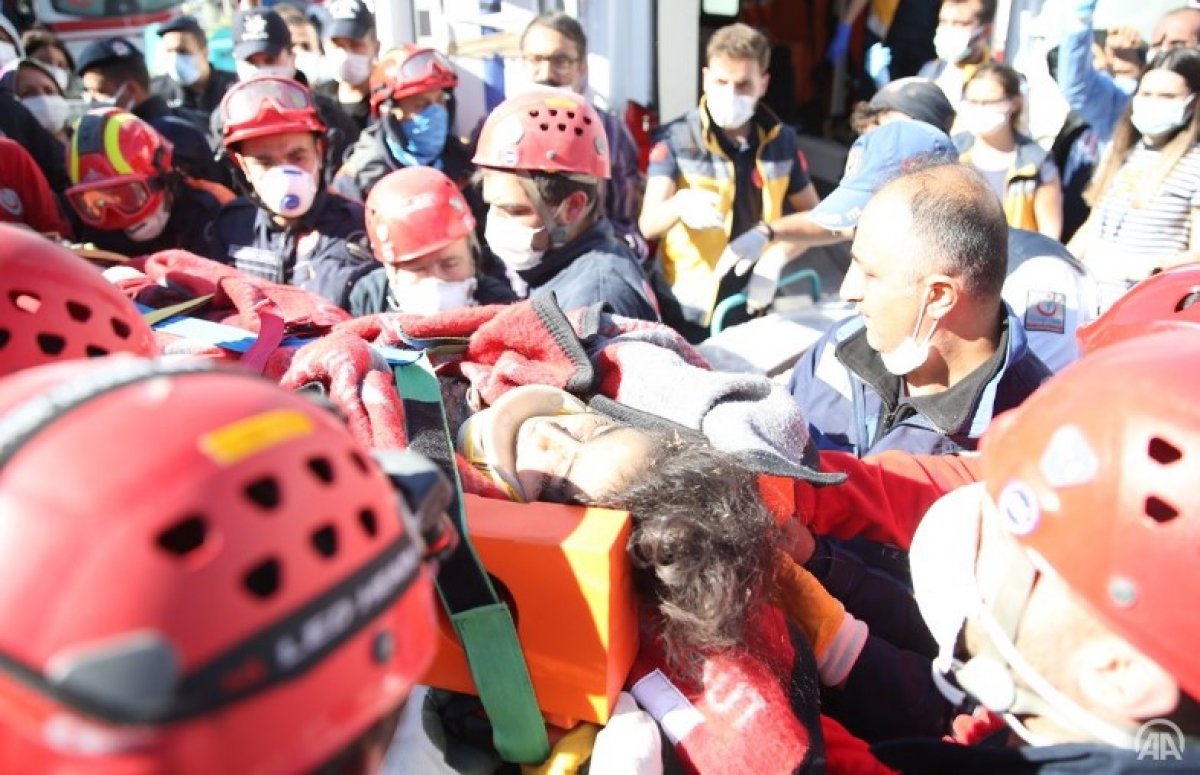 Health Minister Fahrettin Koca said 381 people are receiving treatment, while 25 were in intensive care and five are undergoing surgeries. 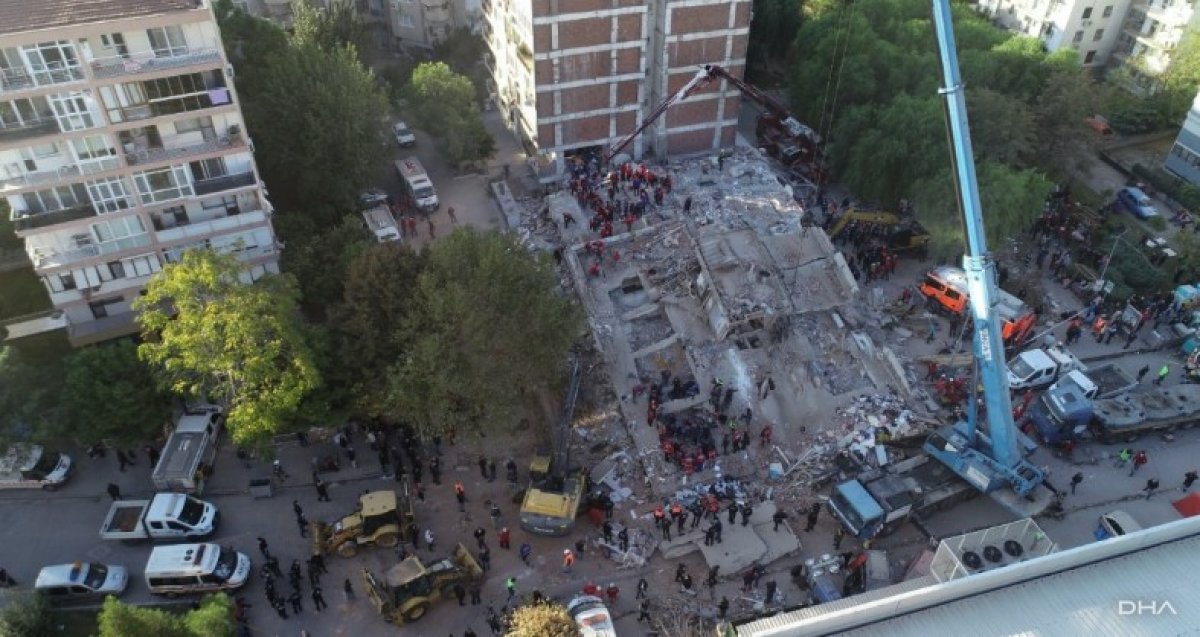 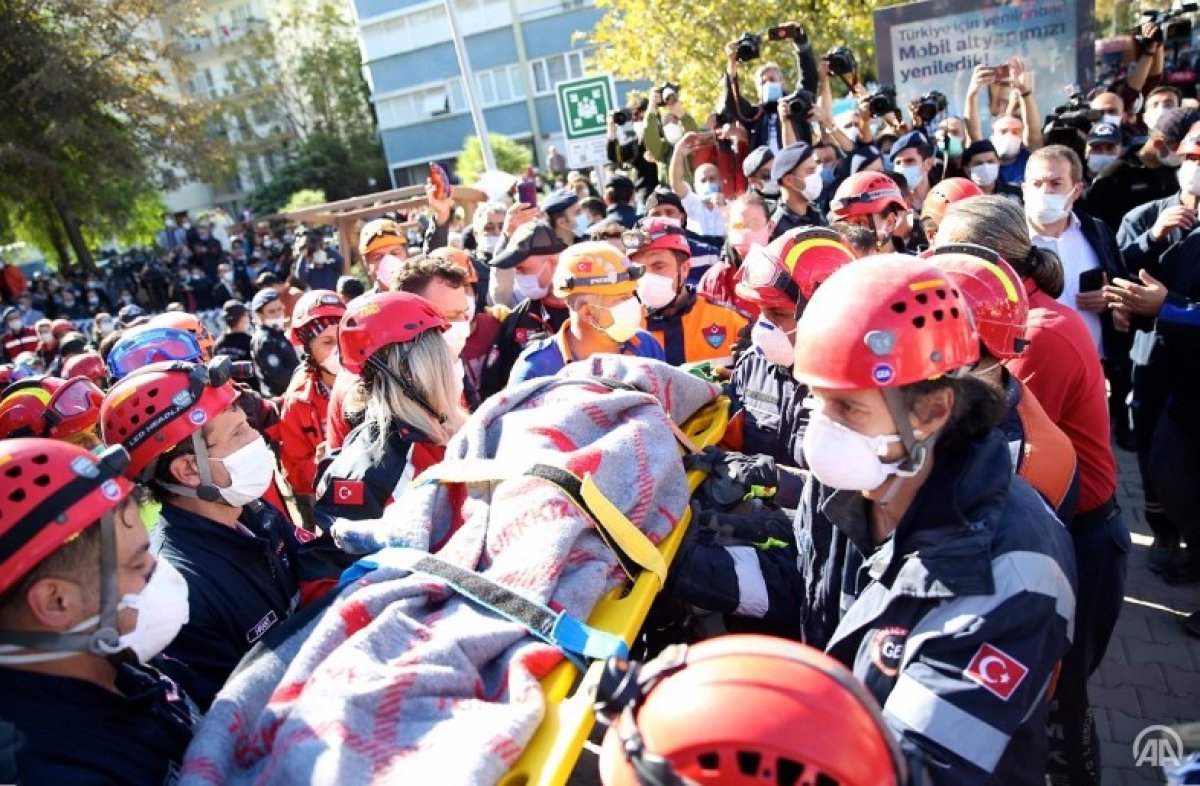 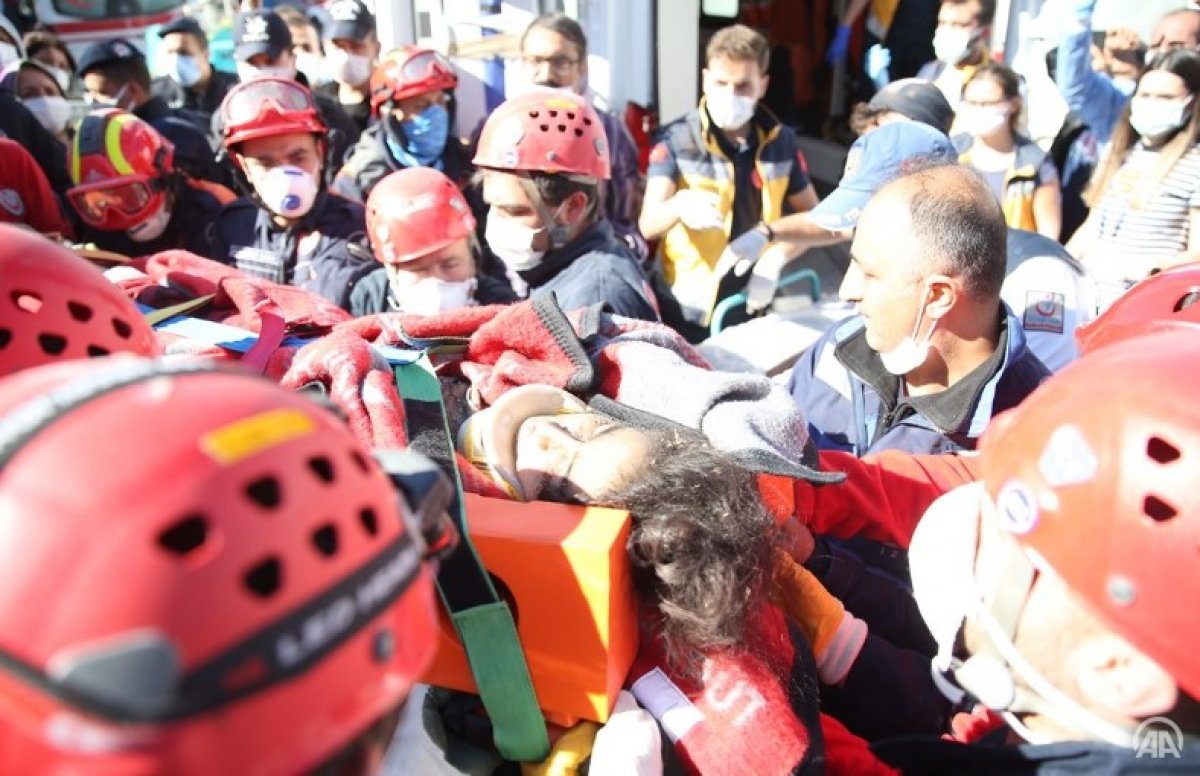