Turkey-backed Syrian National Army (SNA) rebels fighting on the frontline made heavy gains in the western part of the district, said the sources close to group who asked not to be named due to fear of reprisal. 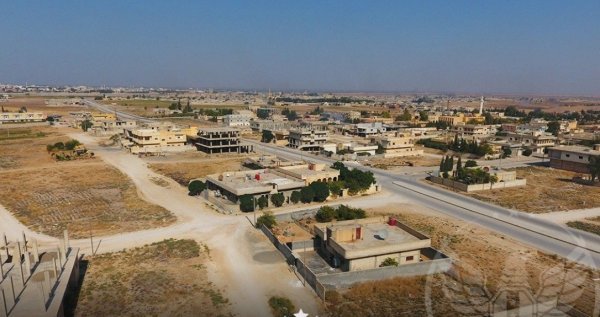 In the eastern and southern parts of the city center, violent clashes continue between SNA fighters and the YPG/PKK.