Turkish forces have cleared the area from the YPG terror threat within the scope of Operation Peace Spring in northern Syria.

Syrians who had fled to Turkey from terror groups occupying their homeland have started to return on Friday to areas cleared of terrorists by Turkey’s anti-terror operation.

As life returns to normal in the district of Ras al-Ayn after Operation Peace Spring, maintenance and restoration efforts continue in the area in northern Syria.

Around 70 Syrians, including women and children, living in Turkey’s southeastern border province of Sanliurfa set off from the Viransehir and Ceylanpinar districts after applying to local authorities to return home. 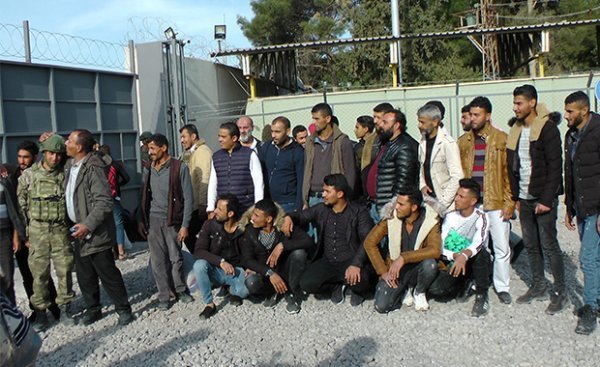 Crossing the border, they showed their gratitude to the Turkish military personnel, with National Syrian Army teams welcoming them on the other side.

Muazzin al-Muhammad, one of the returning Syrians, told reporters they were happy that Ras al-Ayn had been liberated from terrorists. "We have been living in Turkey for seven years. I’m so happy, we are returning to our country," al-Muhammad said. 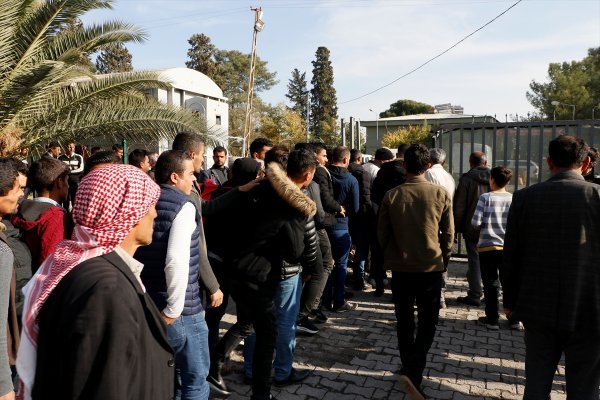 "We thank you [Turkish] President Recep Tayyip Erdogan for everything," he said, adding that he was 11 when he left Ras al-Ayn.

Abdulazim al-Muhammad also said he was very happy to go back to his country, and thanking Turkey for its hospitality. 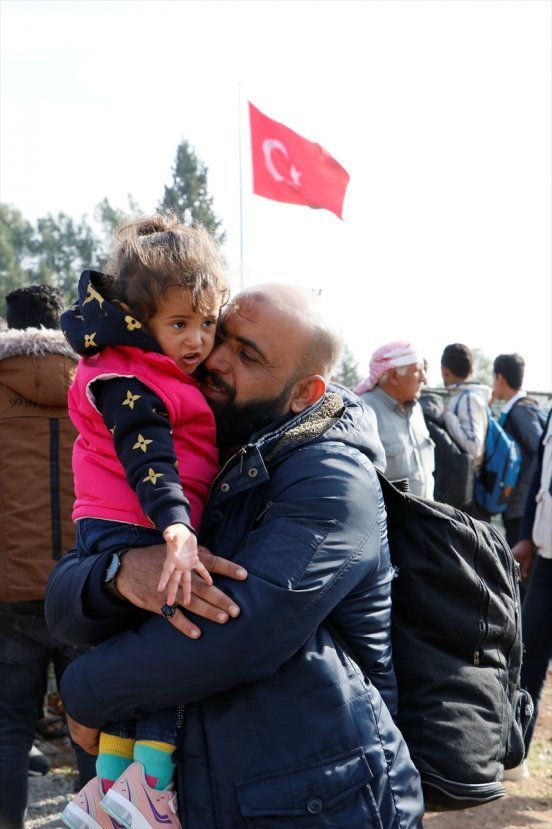