Syrian town thanks Turkey for restoring calm in the region

The Turkish Defense Ministry posted a video Tuesday on Twitter showing residents of the town of Tal Abyad in northern Syria expressing their gratitude to the Turkish army and government for clearing it of PKK/YPG terrorists and renovating the school so their children can resume their studies.

After being damaged by PKK/YPG terrorists, the school was recently reopened after being renovated by the Turkish Defense Ministry and Sanliurfa governorate and has six units and 115 students. 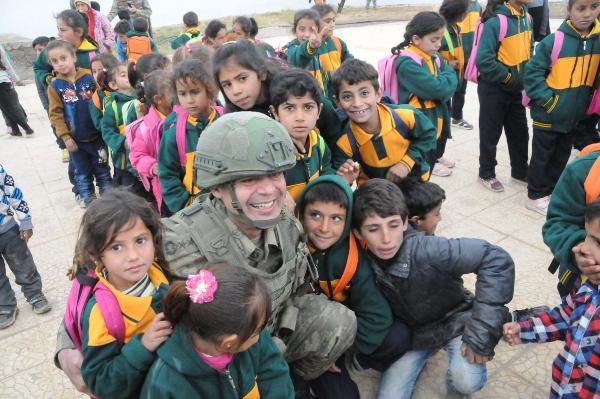 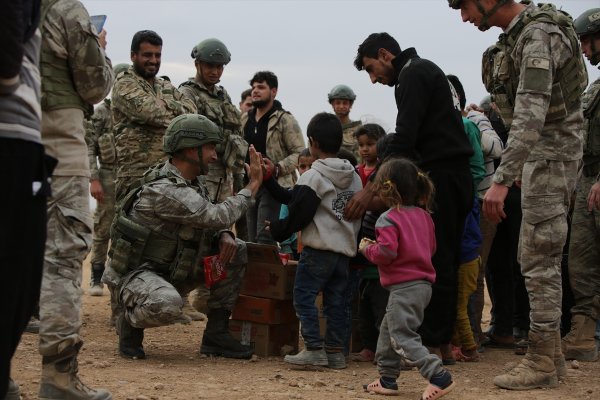 A woman also thanked Turkey’s president. “We thank Recep Tayyip Erdogan. He helped us to the best of his ability. We thank the Turkish army and the Turkish government.” 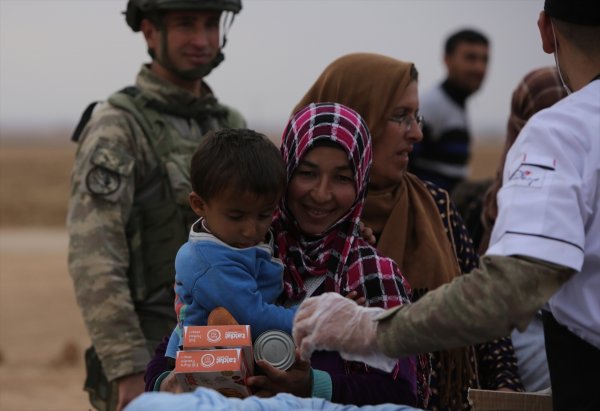 A local also said there was no school in Tal Abyad when it was under the control of PKK/YPG terrorists.