One of two rockets hit a house in the border province of Şanlıurfa, Turkey. 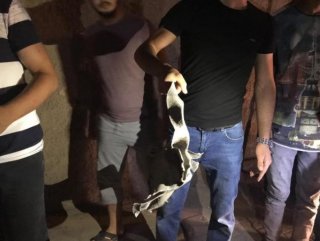 Six people, including a child, were injured Monday when one of two rockets fired from Syria hit a family estate in southeastern Turkey’s Şanlıurfa province.

The two rockets targeted Ceylanpınar district bordering Syria, according to a statement from the Şanlıurfa governorate. 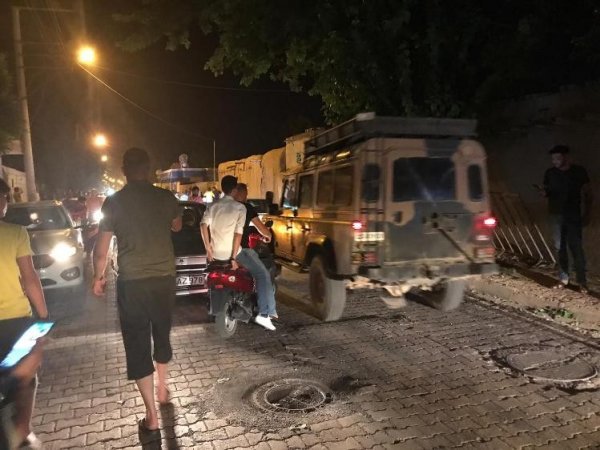 The injured were being treated at Ceylanpınar State Hospital, the statement added. 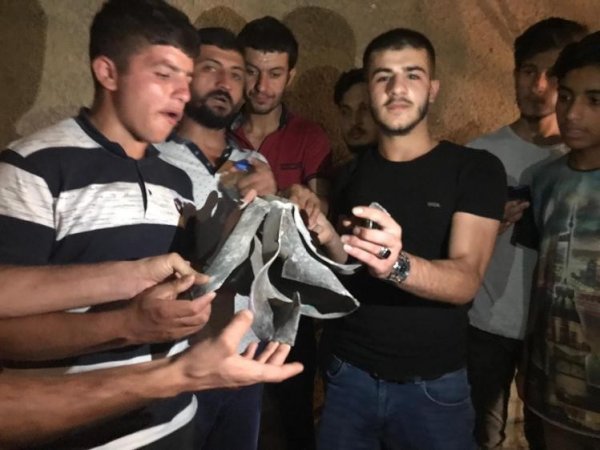 Turkey’s National Defense Ministry said on Twitter that seven targets were destroyed on the Syrian side in response to the attack. 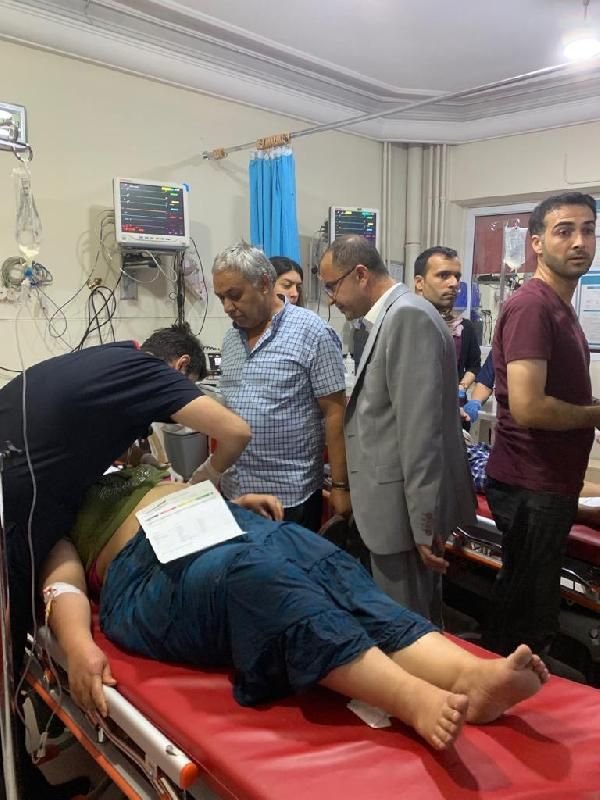