Suspects get decades in prison for killing female student

23-year-old university student Şule Çet had fallen to her death from the 20th floor of a high-rise in the capital city Ankara in 2018.

A Turkish court on Wednesday sentenced two men to lengthy prison sentences for raping and killing a university student in Ankara, the nation's capital.

In May 2018, Sule Cet, 23, fell to her death from the 20th floor of a high-rise building in Ankara, in a case that got widespread media attention amid calls to do more to end murders of women.

Ankara's 31st High Criminal Court sentenced Cagatay Aksu to life in prison for murdering Cet plus another 10 years for sexually assaulting her and two years for holding her against her will. 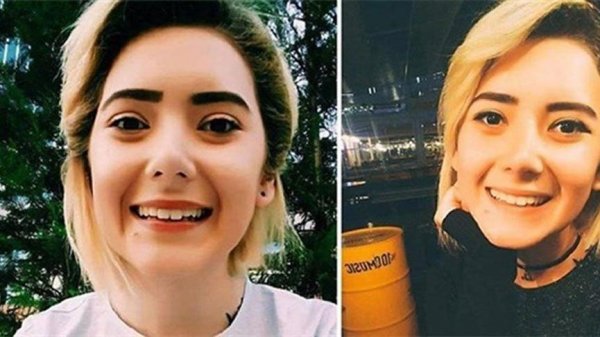 Berk Akand, accused of aiding in Aksu's crimes, was sentenced to 12 years and six months as an accessory to murder, five years for aiding in sexual assault, and one year and three months for aiding in Cet's captivity.

On the day she was murdered, Cet had met with Aksu, her former boss, about her problems after being laid off from his company, which had faced financial woes.

After dinner, they went to Aksu’s office on the 20th floor of a high-rise, where Cet was found to have fallen to her death at around 4 am.

Aksu initially testified that Cet tried to commit suicide and he had tried to prevent her. The other defendant, Akand, said he was present in the office but had fallen asleep, and did not see anything.

However, correspondence between the two defendants revealed that Aksu urged Akand to revise his testimony, saying the sleeping defense was unconvincing. Aksu also stressed that the men should cooperate to avoid jail sentences, saying: “We will stand or fall together.”

Suspects having an altercation after Şule fell to her death WATCH

Both denied the accusations of rape and murder, but DNA and other forensic evidence said otherwise.

That was not the only proof against the defendants. A text message Cet sent her roommate two hours before her death, seeking an excuse to leave, asked her to call and say Cet needed “to come home urgently.”

Another message to her roommate said: “I can’t get out of here, this man is obsessed with me. He doesn’t let me go.” 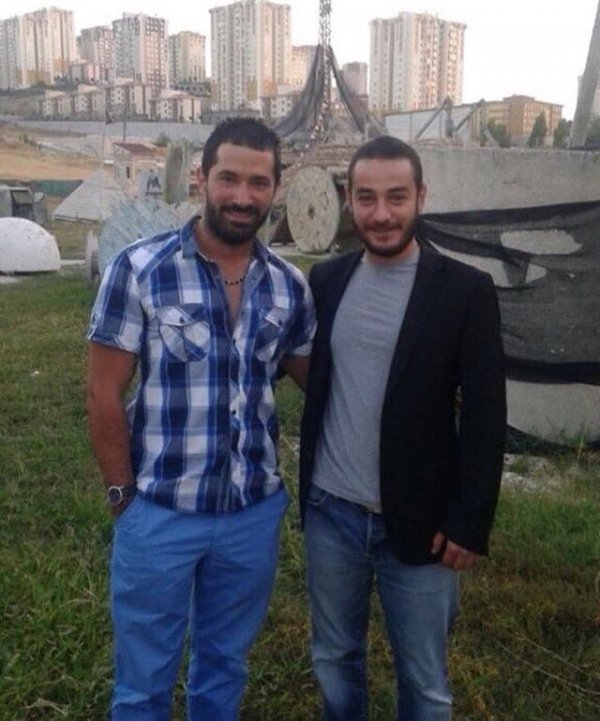 Ankara's 31st High Criminal Court sentenced Çağatay Aksu to life in prison for murdering Çet plus another 10 years for sexually assaulting her and two years for holding her against her will.