Turkey’s Supreme Election Council (YKS) on Monday partially rejected an appeal by the ruling Justice and Development (AK) Party to recount all votes in Istanbul except for 51 ballot boxes in 21 districts.

Recep Özel, the AK Party’s representative on the election board, told reporters that his party's appeal to cancel the election results in the city’s Büyükçekmece district will be decided by the council Tuesday.

The party is calling for a repeat of elections in the district, alleging "organized irregularities." Özel said the party will continue its legal efforts to contest the elections in Istanbul. 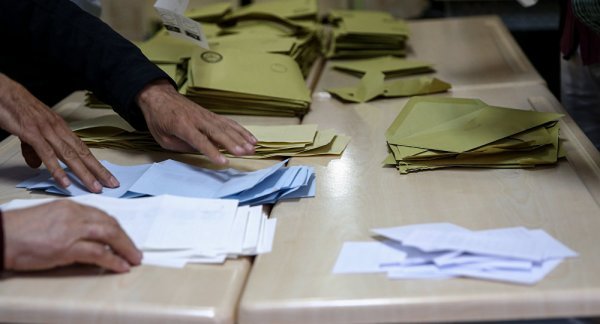 President Recep Tayyip Erdoğan also raised concerns about "organized interference" in the Istanbul elections earlier Monday. "We, as the political party, have detected organized crime and some organized activities," President Erdoğan told reporters ahead of his departure from Istanbul for Moscow.