“It's not only that Turkey is a partner, Turkey is a NATO ally, not just a friend. In NATO, you don't have friends, you have allies, is much more than a friend,” said Arancha Gonzalez Laya.

Turkey is not just a partner but a NATO ally, Spanish Foreign Minister Arancha Gonzalez Laya told Anadolu Agency in an exclusive interview.

“It's someone with whom you share something as important as your own security. This is what Spain shares with Turkey. It shares a missile battery that we have here in this country that this helps protect this country against third countries,” said Laya.

Laya also said there is a concern on the EU side about some moves that Turkey has taken in Libya, the Eastern Mediterranean, and the issue of migration. 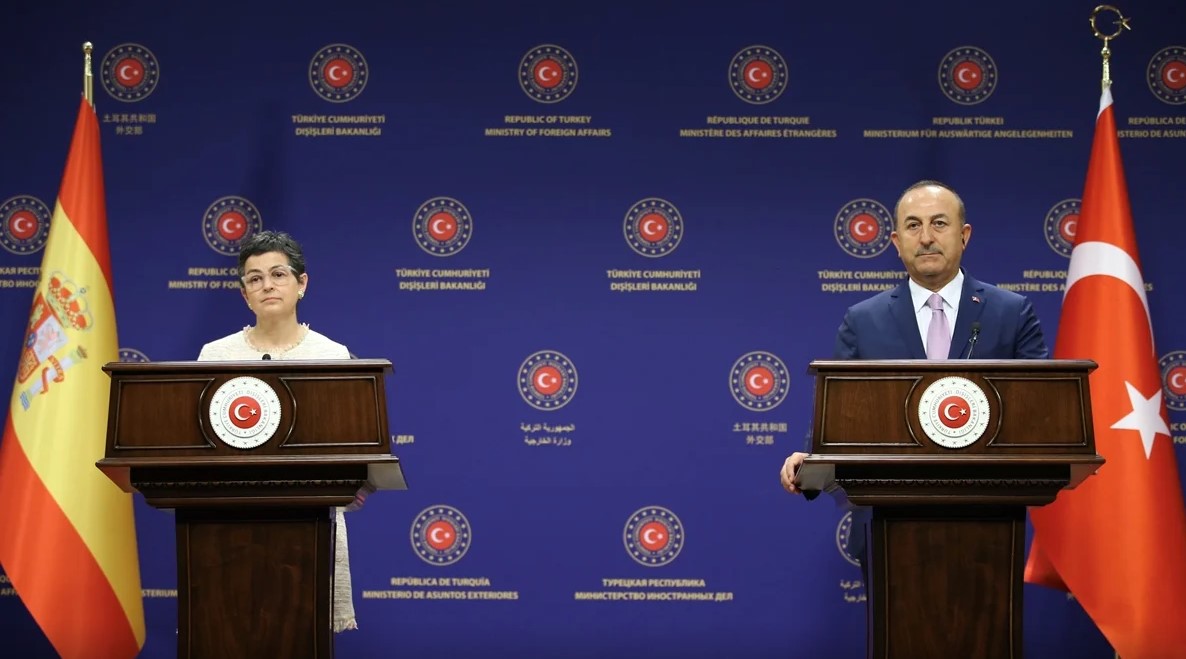 “I'm sure that Turkey has also sensitivities over steps that Europe takes, so it's not a game of accusations. It's a game of understanding what's the perspective of the other side. It's only when you understand, when you listen to the other side that you will be able to find a way forward,” she said. 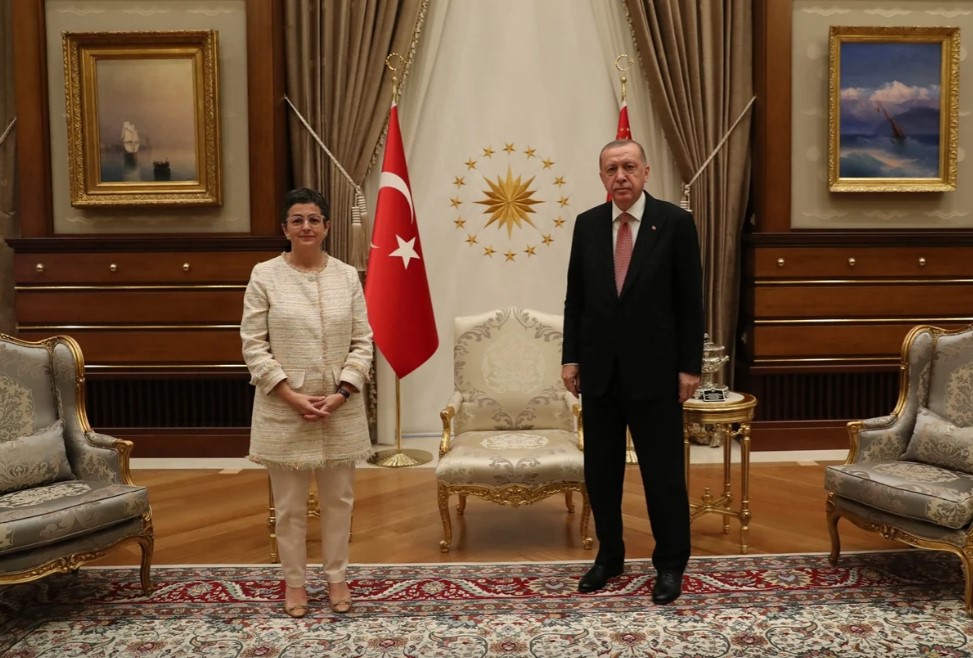 Turkey is the first country outside the EU she has visited after the coronavirus crisis, Laya noted. “It was a promise I had made to [Turkish] Foreign Minister Cavusoglu. During the pandemic, we had spoken very often on the phone. We had been in a dialogue over supplies, over repatriation of nationals, as well as over a number of issues happening in the region, whether in the Eastern Mediterranean, in Libya, and Syria, so I had promised that I would be coming to visit him in Ankara,” she added.