Spain’s Patriot air defense missiles have been deployed in Adana since 2015 after Turkey's request for NATO assistance.

Spain on Monday approved an extension of six months on the deployment of its Patriot air defense missiles in Turkey.

According to information received from Spanish diplomatic sources, the country will extend the deployment of its missiles in Turkey's southern Adana province until the end of this year. 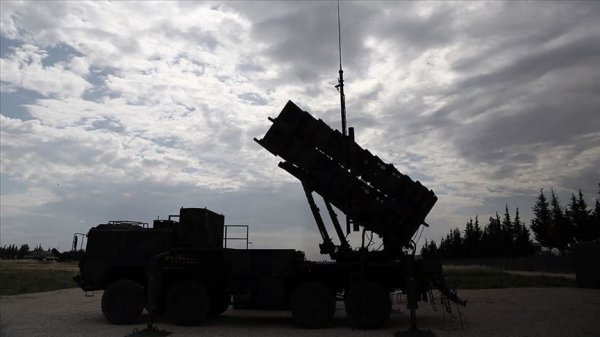 The extension process will be officially announced after an approval from the NATO.