Sony has surprised attendees of the CES show by unveiling an electric car dubbed the Vision S. The car draws attention to the similarity of its design similar to Turkey’s new indigenous automobile.

Turkey unveiled prototypes for its domestic car project on Dec. 27.

It was designed by Turkey’s Automobile Joint Venture Group (TOGG) in a brief span of 18 months. The electric car will have two different horsepower options -- 200 hp and 400 hp. The car will be able to do a 0-100 km/hour sprint in 7.6 seconds and 4.8 seconds, respectively, based on its engine type. 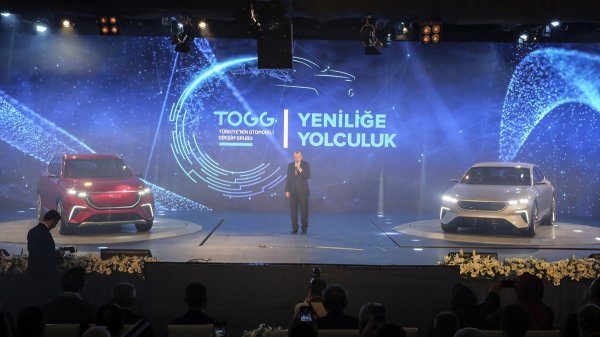 Its Lithium ion battery, which was developed by TOGG completely, can be charged up to 80% in less than 30 minutes. 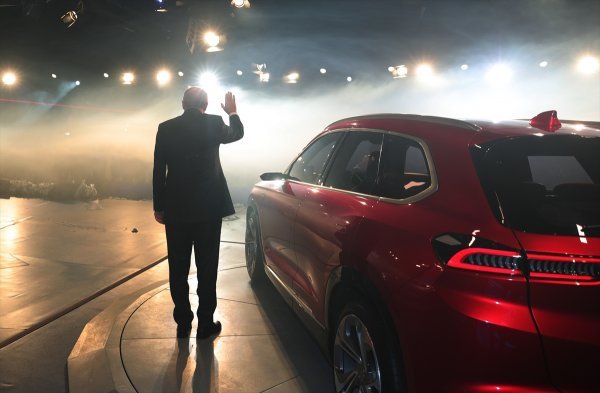 It will provide holographic assistant technology with three dimensional display and augmented reality technologies. This technology will be used in Turkey's automobile for the first time as of 2022. TOGG will produce five different models -- SUV, sedan, c-hatchback, b-SUV and b-MPV -- until 2030 and own their intellectual and industrial property rights.

FEATURES OF SONY'S NEW CAR ARE SIMILAR TO TURKEY’S SUV

Sony on Monday revealed the plan as it unveiled an electric concept car with 33 embedded sensors, including image sensors and solid state light detection and ranging (Lidar) sensors, at the Consumer Electronics Show (CES) in Las Vegas. 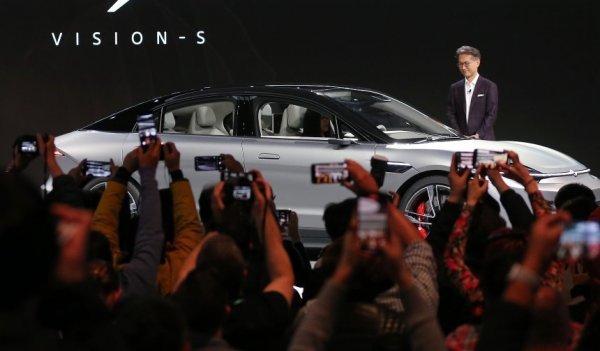 The concept car, developed with the help of Bosch, Continental and other partners, also incorporates Sony’s in-car entertainment systems with spatial audio technology. 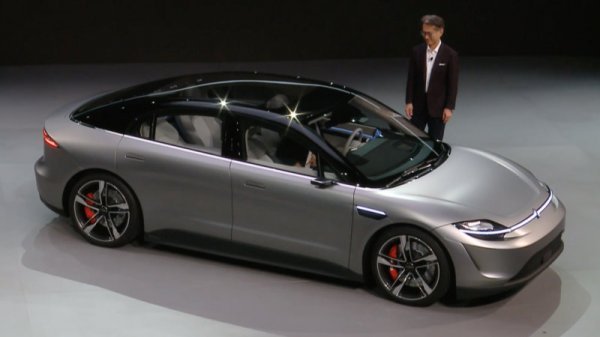 Vision S, on the other hand, is been distinguished with its features similar to Turkey’s SUV. 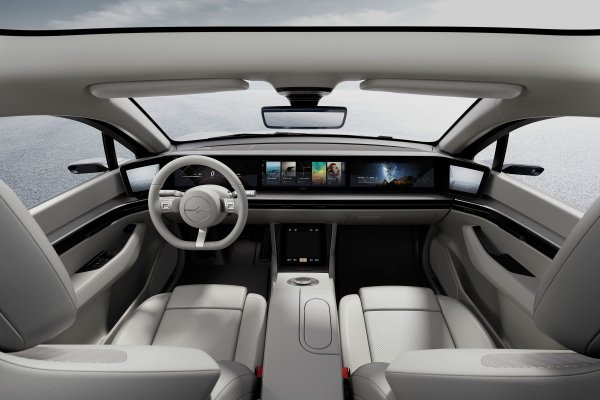 Inside, the Vision-S features a dashboard-spanning screen much like the one Turkish TOGG will be putting in its cars. 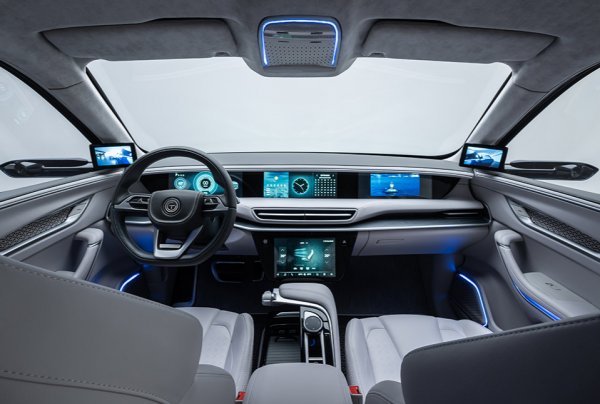 TOGG CEO Gürcan Karakaş has announced that the screen design was a first in the automobile market.