Turkey launched the operation to secure its borders by eliminating terrorist elements and to ensure the safe return of Syrian refugees and Syria’s territorial integrity.

SNA MEMBERS ARE ON THEIR WAY

This footage taken from Turkey’s border province of Sanliurfa on October 12, 2019 shows Syrian National Army (SNA) members on their way to Syrian border within the Turkey's Operation Peace Spring, against PKK/YPG, Daesh terrorists in northern Syria. 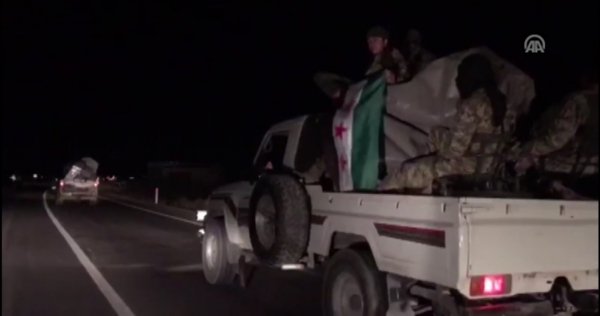 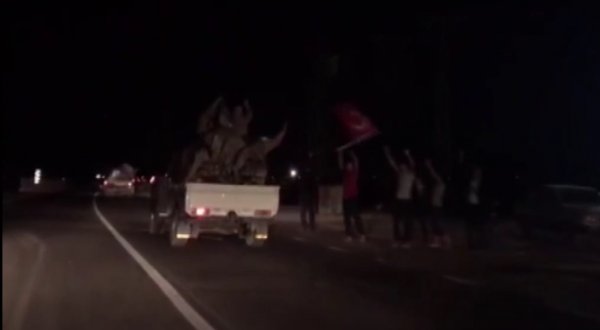