Families call on their children to surrender to security forces.

Families of children abducted or forcibly recruited by the YPG/PKK terror group continue their sit-in protest in Turkey’s southeastern Diyarbakir province, calling on their sons and daughters to lay down arms and surrender to security authorities.

The protest began on Sept. 3, 2019, in Diyarbakir province when three mothers said their children had been forcibly recruited by YPG/PKK terrorists. The sit-in outside the office of the Peoples' Democratic Party (HDP), which the government accuses of having links to the YPG/PKK, has been growing every day.

Nazli Sancar joined the protests in eastern Van province against the kidnapping of her daughter Seyma Sancar. She was just 15 when kidnapped nine years ago, said the aggrieved mother waiting for the return of Seyma Sancar.

"They think we will be sitting here for a couple of days and then leave. Nonsense, we will sit under this tent till the last day. All the mothers and fathers here will continue their battle," Sancar said.

Sancar said that she forgot what her daughter looked like and that she had no more strength left. 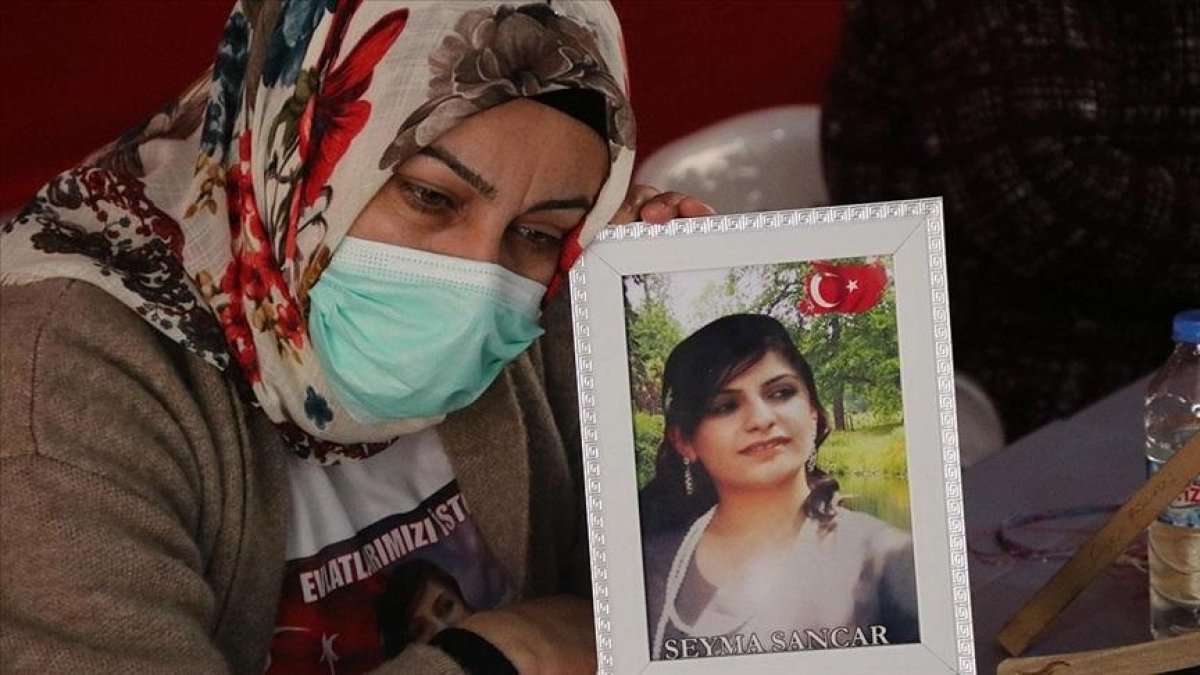 They tied and bundled her in a car. “I am in pain for the past nine years. They stole my daughter’s life," she said. Sancar called on her daughter Seyma to surrender to the security forces.

Fatma Akkus, another woman waiting for her daughter's return, said Songul was taken to the mountains from the HDP office.

"They cannot survive without seeing their children for two hours. It has been six years for us. For six years I was not able to hear her voice for six seconds," Akkus said.

In its more than 30-year terror campaign against Turkey, the PKK -- listed as a terrorist organization by Turkey, the US and the EU -- has been responsible for the deaths of 40,000 people including women, children and infants. The YPG is the PKK’s Syrian offshoot.