Families in southeastern Diyarbakir have been protesting for more than 700 days.

The Families of children abducted or forcibly recruited by the PKK terrorist organization continued their protests in southeastern Turkey on Tuesday.

Families in the province of Diyarbakır have been protesting for 701 days, since Sept. 3, 2019, encouraging their children to lay down their weapons and surrender to Turkish authorities.

Protests outside the office of the opposition Peoples' Democratic Party (HDP) in Diyarbakir started with three mothers who said their children were forcibly recruited by the terrorists. The Turkish government says the HDP has links to the terrorist PKK and has filed a court case to have the party banned over these ties. 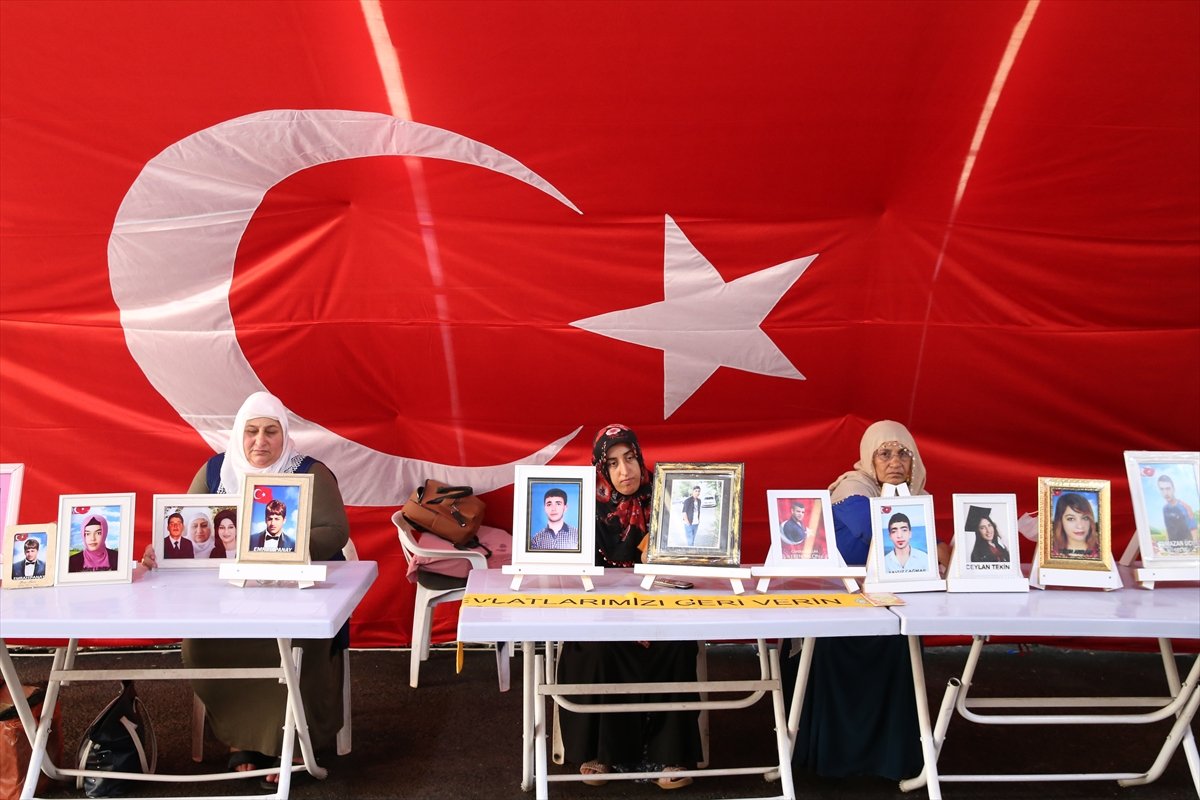 Zekiye Bozdağ, who joined the sit-in to bring back her brother Süleyman Çetinkaya, said she had not heard from her brother since Aug. 30, 2019.

"My brother was deceived and taken to the mountains by the HDP," she said, adding that she would not stop protesting until they were reunited.

Bozdag urged Çetinkaya and all children in the PKK to surrender to Turkish security forces.

Another protester, Nurettin Odumlu, said his son Yusuf was taken away by the terror group when he was 16 years old. 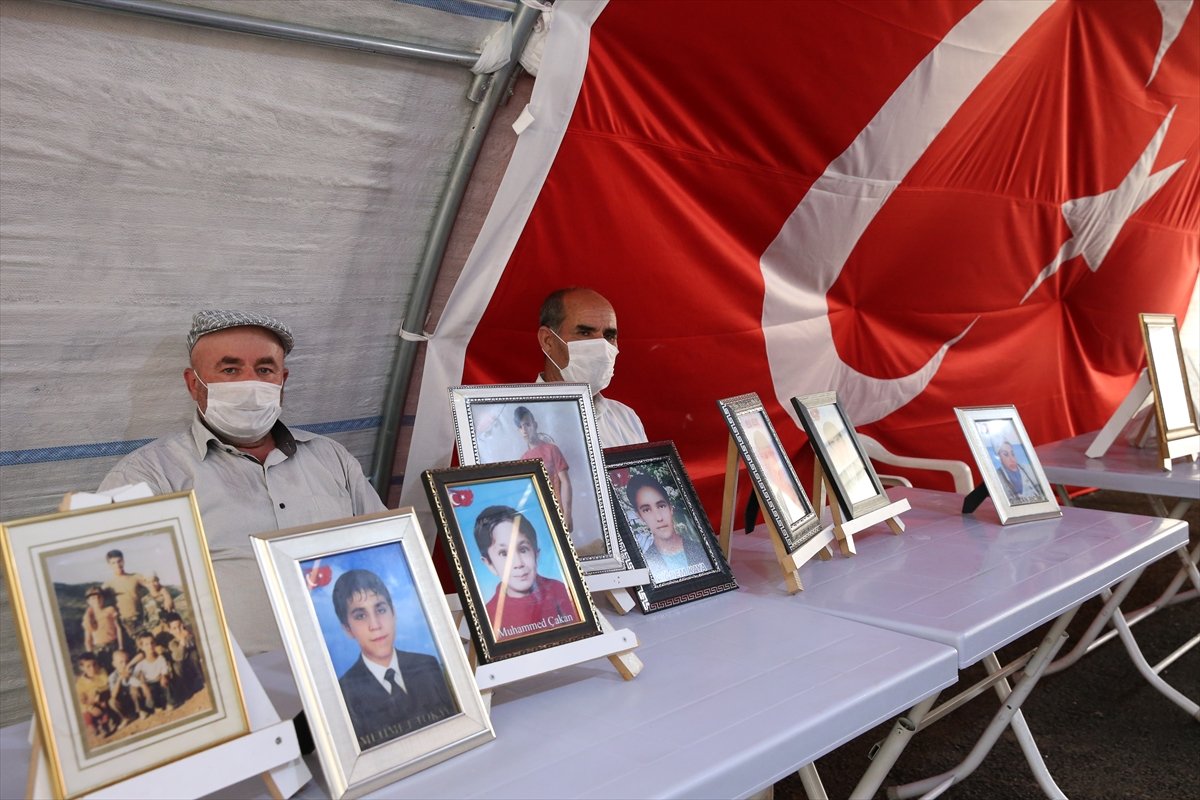 "My child was deceived by HDP supporters and sent to the mountains," he said.

"I haven't heard my son's voice for eight years. I don't know if he's alive or dead. We were hopeful after three families were reunited with their children last week," he said.

"We want our child from the HDP. We'll continue protesting until the HDP gives us our children," he added. 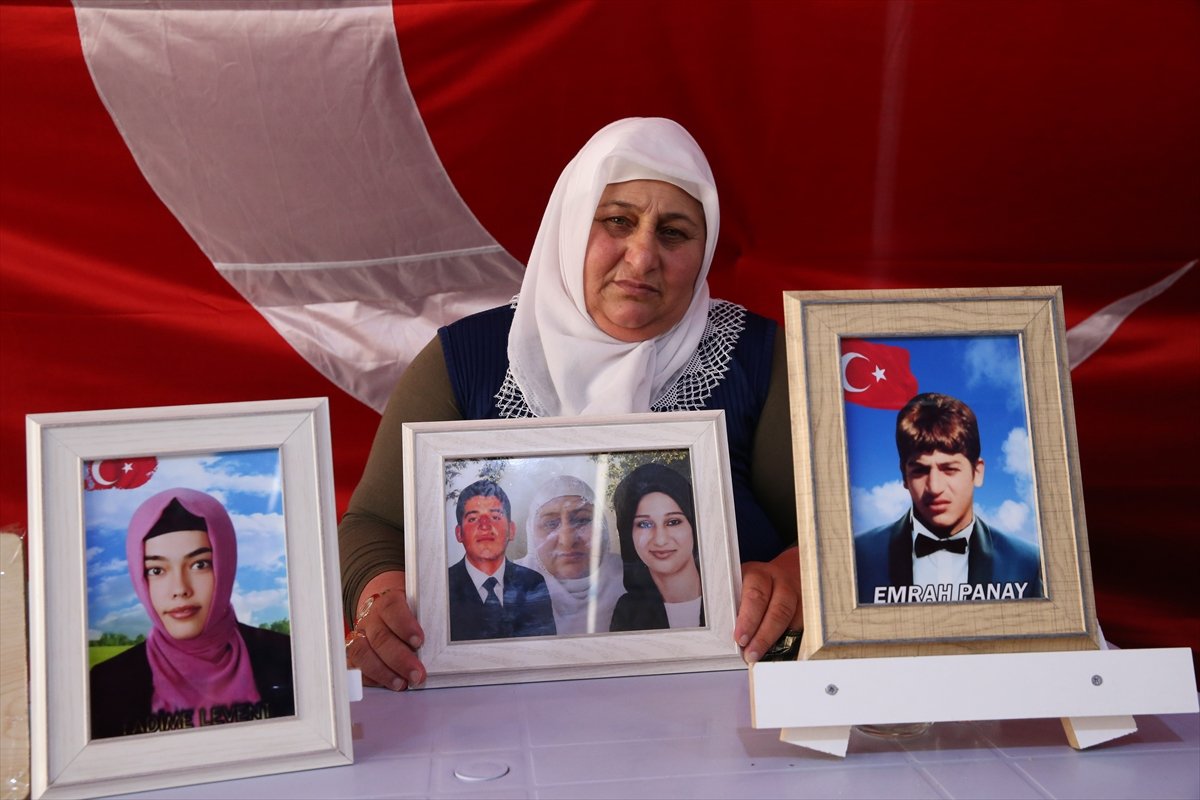 In its more than 35-year terror campaign against Turkey, the PKK -- listed as a terrorist group by Turkey, the US, and the EU -- has been responsible for the deaths of at least 40,000 people, including women, children, and infants.