Seven top members of the terrorist group Daesh were arrested in southeastern Turkey on Friday, according to security officials in the Şanlıurfa province.

The terrorists, believed to have been in the terror group for some time, were arrested at various addresses in the Şanlıurfa city center in an operation to head off possible attacks, said a statement by the Şanlıurfa Security Directorate. 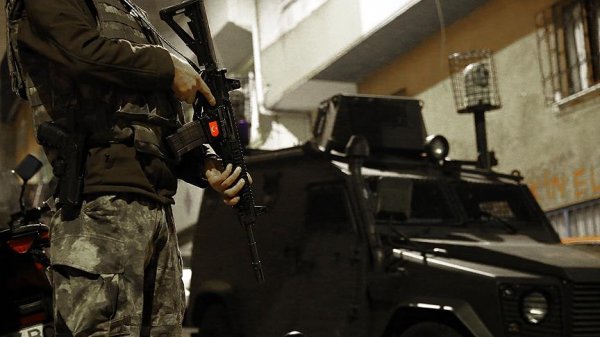 More than 300 people have been killed in Daesh-claimed attacks in Turkey, where the terrorist group has targeted civilians in suicide bombings, rocket, and gun attacks.

Turkish security forces have been involved in a long-running campaign to thwart the Daesh threat.