The northeastern Düzce province of Turkey was hit by heavy rainfall that triggered landslides on Wednesday.

219 PEOPLE HAVE BEEN RESCUED

A total of 219 people have so far been rescued in Cumayeri and Akcakoca districts, a governorate statement said. 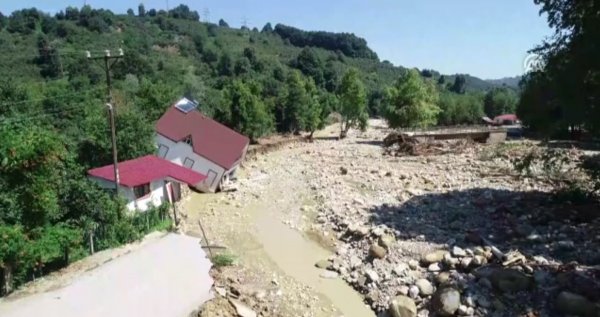 The shelter needs of 135 people were met, it added. 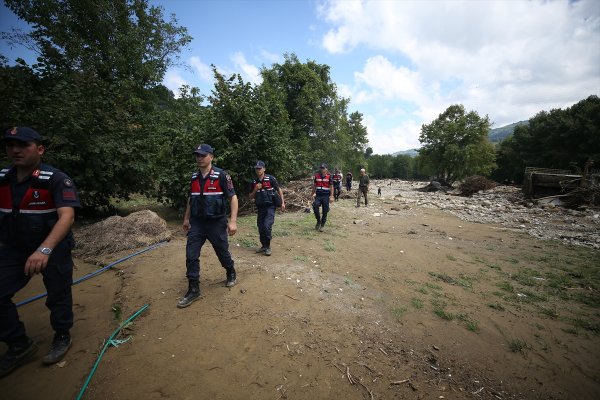 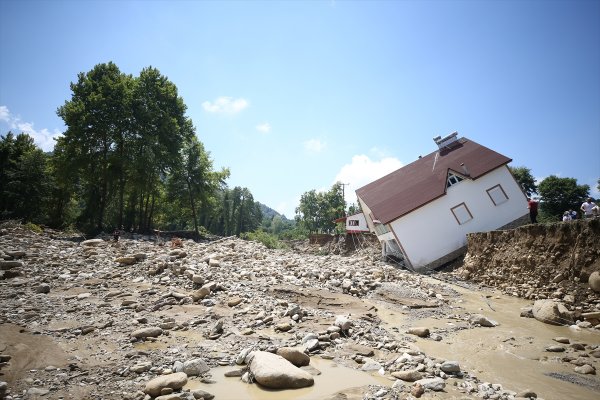 "All residents trapped in villages were rescued by helicopter. We have reached almost every region to provide food and shelter," Soylu said.

A coast guards spokesperson confirmed that one body had been found. 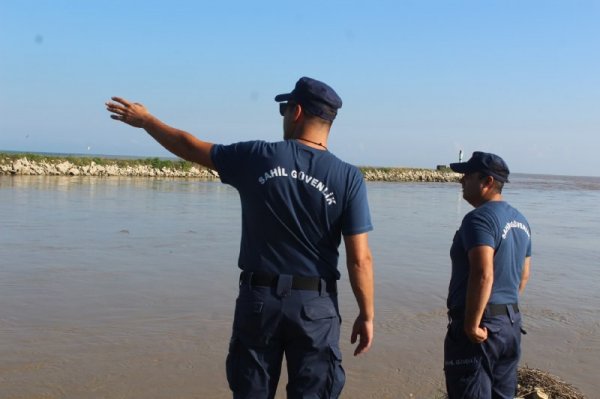