President Aleksandar Vucic praised Bayraktar combat drones, noting that Serbia is very interested in drone systems and will certainly buy more of them in the future.

"WE SHOULD ALWAYS BE READY TO AVOID ANY SURPRISES"

"We will see whether we will reach an agreement with the Turkish side. In any case, these are very good drones. I have to give the Turkish manufacturers their due," Vucic told reporters at the Palace of Serbia in the capital Belgrade.

Vucic also said that he has always wanted to bolster Serbia’s security. 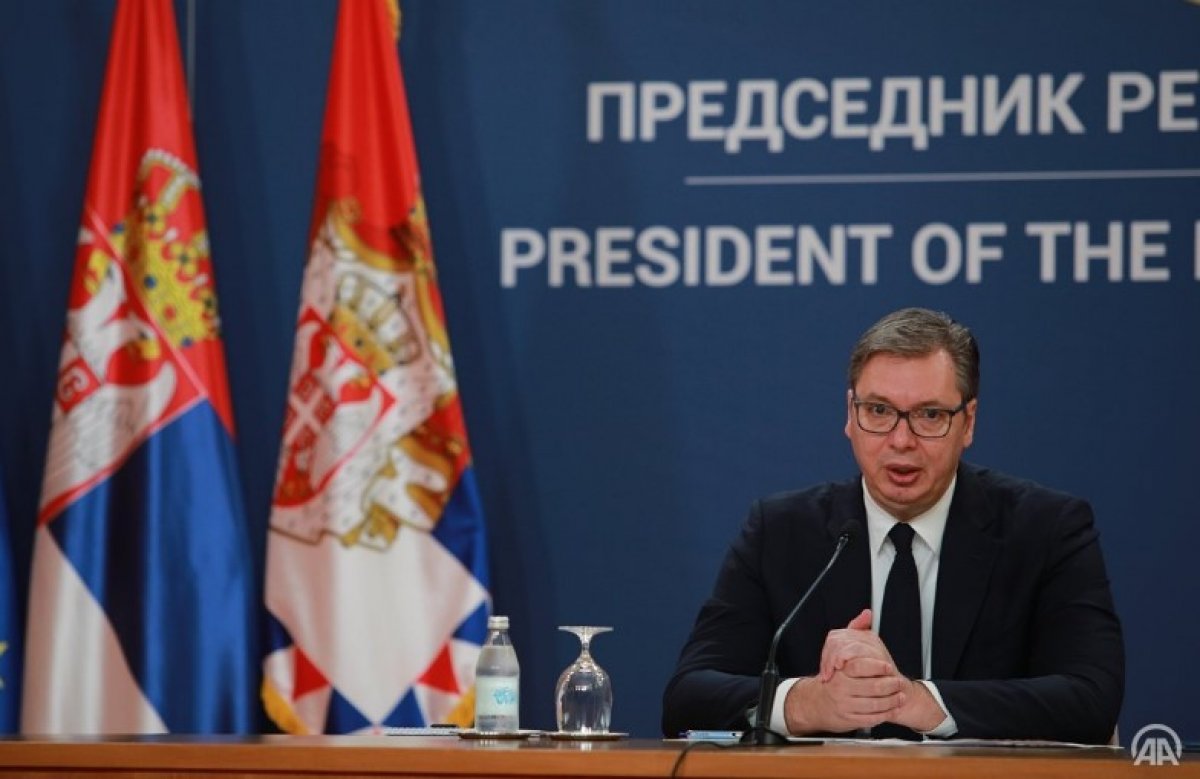 "We do not threaten or attack anybody. However, we should always be ready to avoid any surprises. In this context, we are taking the necessary steps," he added.

Emphasizing that Serbia is a 'truly neutral country' in the military sense, Vucic said they want to defend and protect their own airspace and territory. He underlined that the UAV systems are expensive but "very smart" investments. 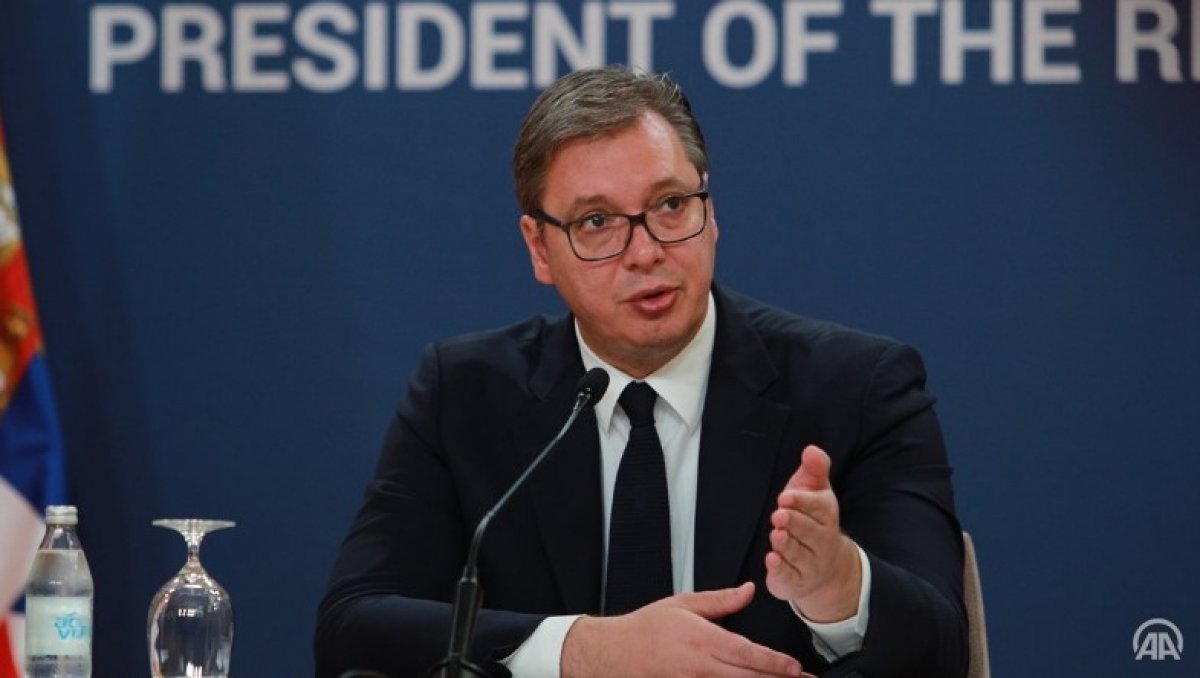 The Bayraktar TB2 armed UAV was developed and manufactured by Turkish defense company Baykar Technologies. It has been used by the Turkish Armed Forces and Turkey's Security Directorate since 2015. 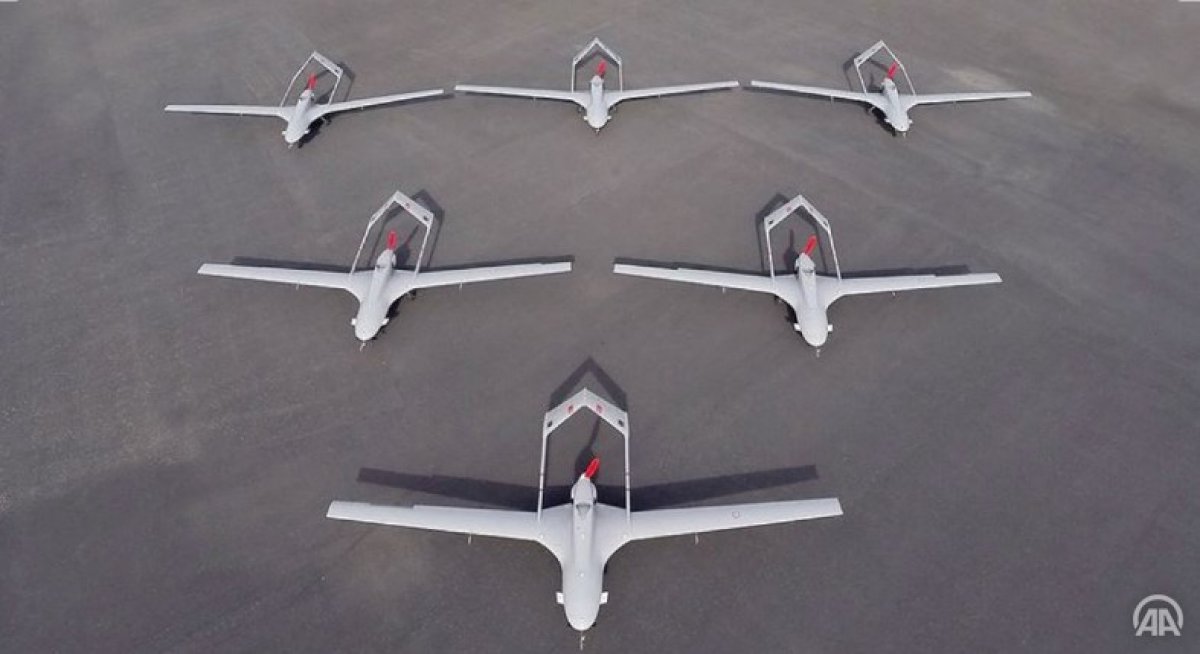 The TB2 armed UAV was developed for tactical reconnaissance and surveillance missions and can also carry ammo and conduct assaults and has laser target acquisition.