Turkey boosting security due to possible migration wave in wake of Taliban takeover of Afghanistan.

Security measures are being kept at the highest level at the Turkish-Iranian border due to a possible migration wave in the wake of last month’s Taliban takeover of Afghanistan, according to a Turkish official.

Mehmet Emin Bilmez, the governor of the border province of Van, said measures on the border have been stepped up over the last three years.

“We have maximized measures at the border. We’re doing our best to make the border impenetrable,” Bilmez explained.

Turkish security forces work at the border 24/7 in coordination, using all technological means at hand, he added. 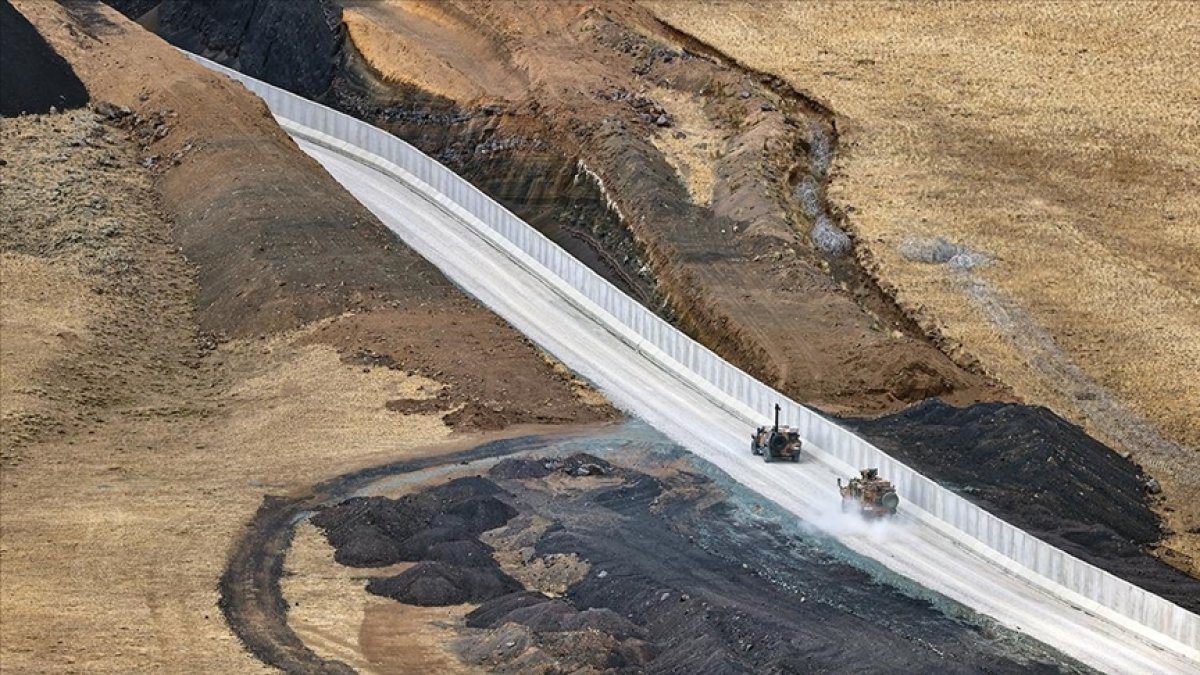 “There is no massing of immigrants at the border,” he said.

“Sometimes there are people who somehow cross the border,” Bilmez added, saying that these people often hide in derelict buildings.

“Recently there has been a rise in public complaints about this issue. We process the immigrants we held at a repatriation center. We demolished over 100 derelict structures where immigrants were hiding,” he said.

Last month’s sweeping takeover of most of Afghanistan by the Taliban reportedly triggered an exodus of Afghans fearful of the future under Taliban rule. 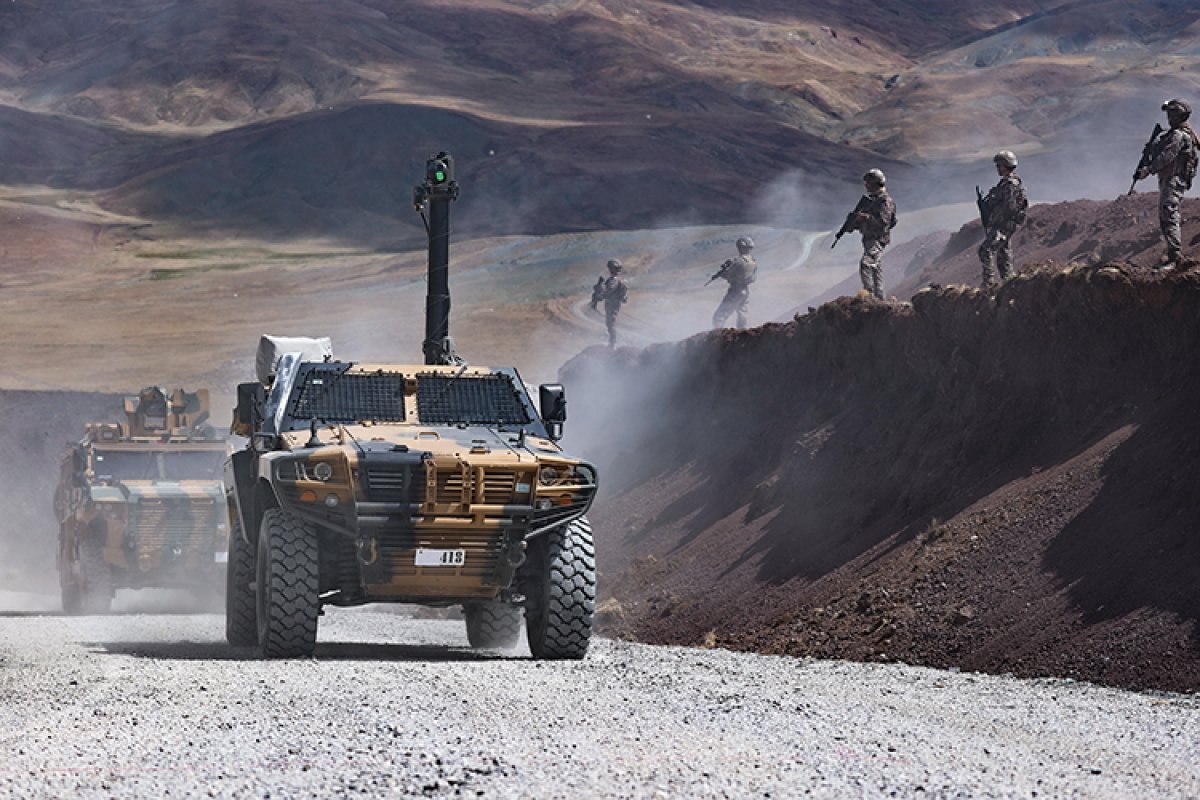 There is ongoing work to build a modular wall and smart tower in an area from the Iranian border area in Van to Dogubayazit in the eastern province of Agri and Yuksekova in Hakkari.

Turkish security forces in Van – which has the longest border with Iran – take every precaution to prevent immigration and smuggling and neutralize terrorists, hold irregular migrants seeking to cross into Turkey, and hand them over to the relevant institutions. 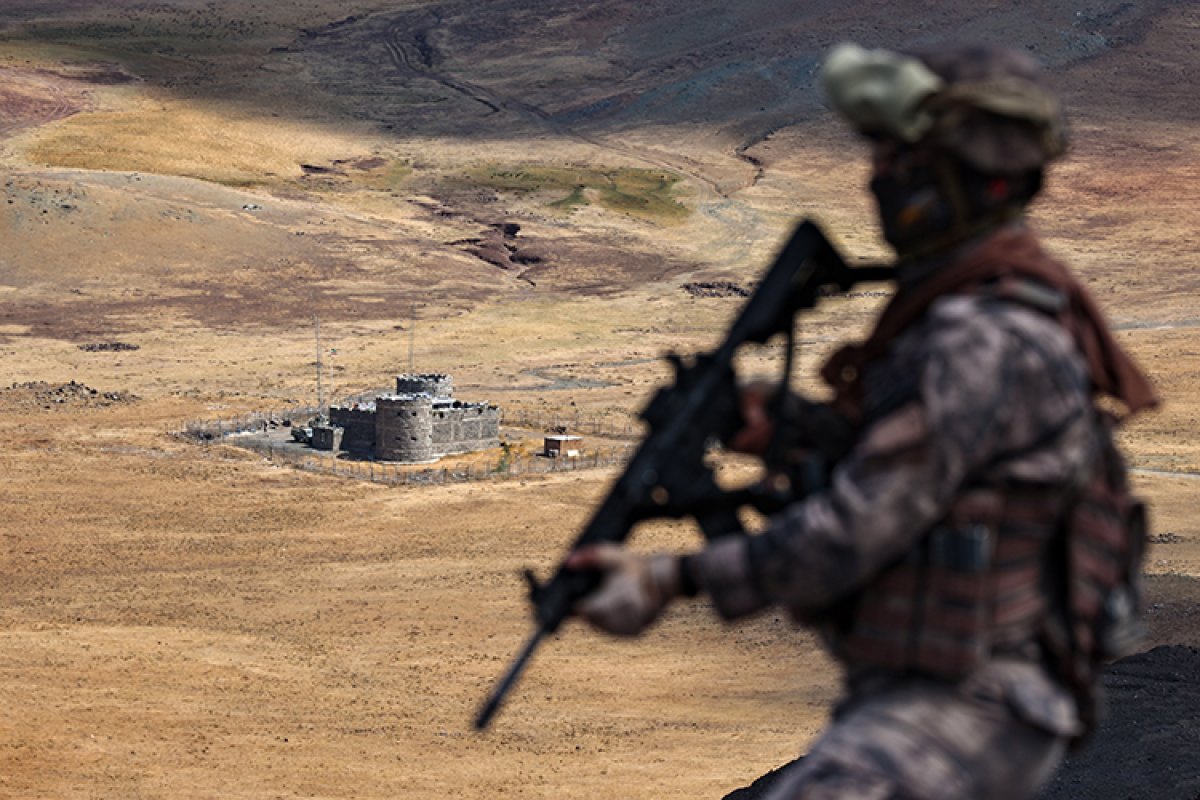 As security measures on land were tightened, Bilmez said smugglers started to use the massive Lake Van with boats. The Interior Ministry ordered the formation of a Coast Guard Boat Command to counter this threat. “Teams also started to work in Lake Van. The Coast Guard Command is responsible for the entire lake,” he said. 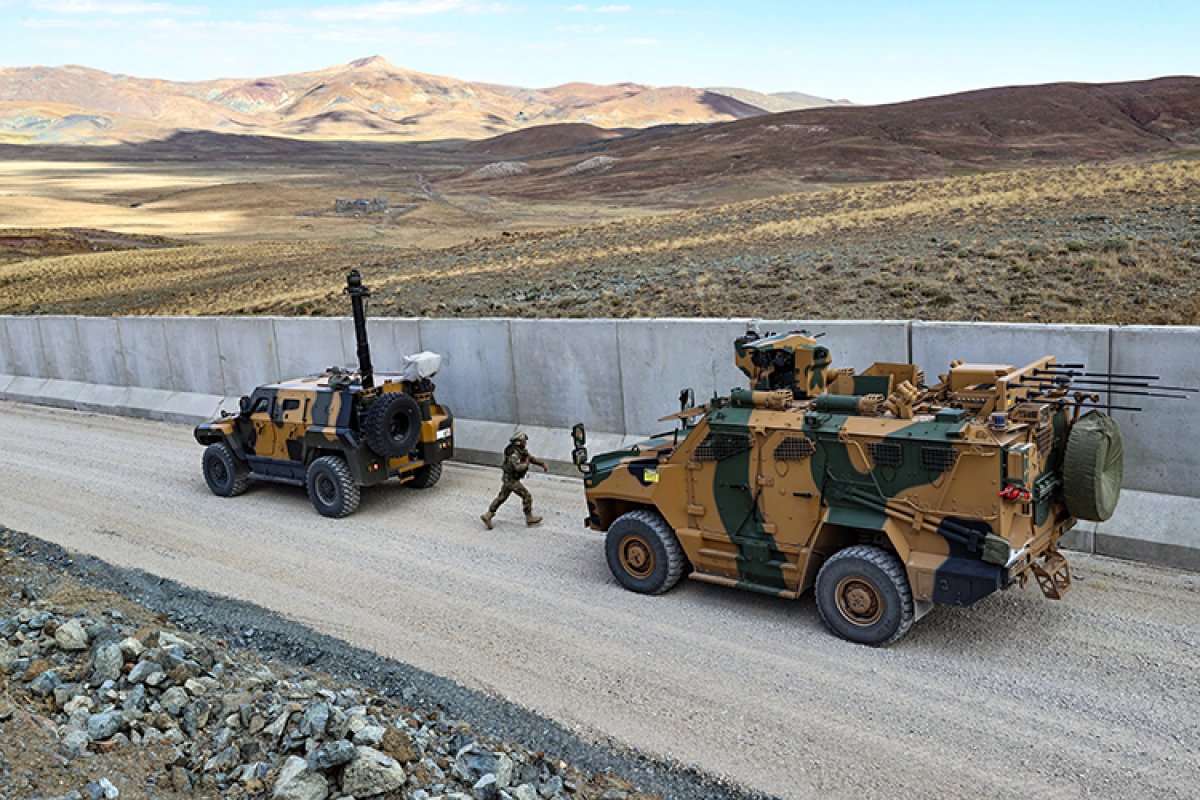 Bilmez also said that a record number of human smugglers have been arrested so far this year.

“In 2021, 1,036 smugglers have been caught and handed over to the judicial authorities. Half of them were arrested,” he said. “Other trials are still ongoing. Penalties aren’t enough of a deterrent. Last year we caught 599 smugglers.” 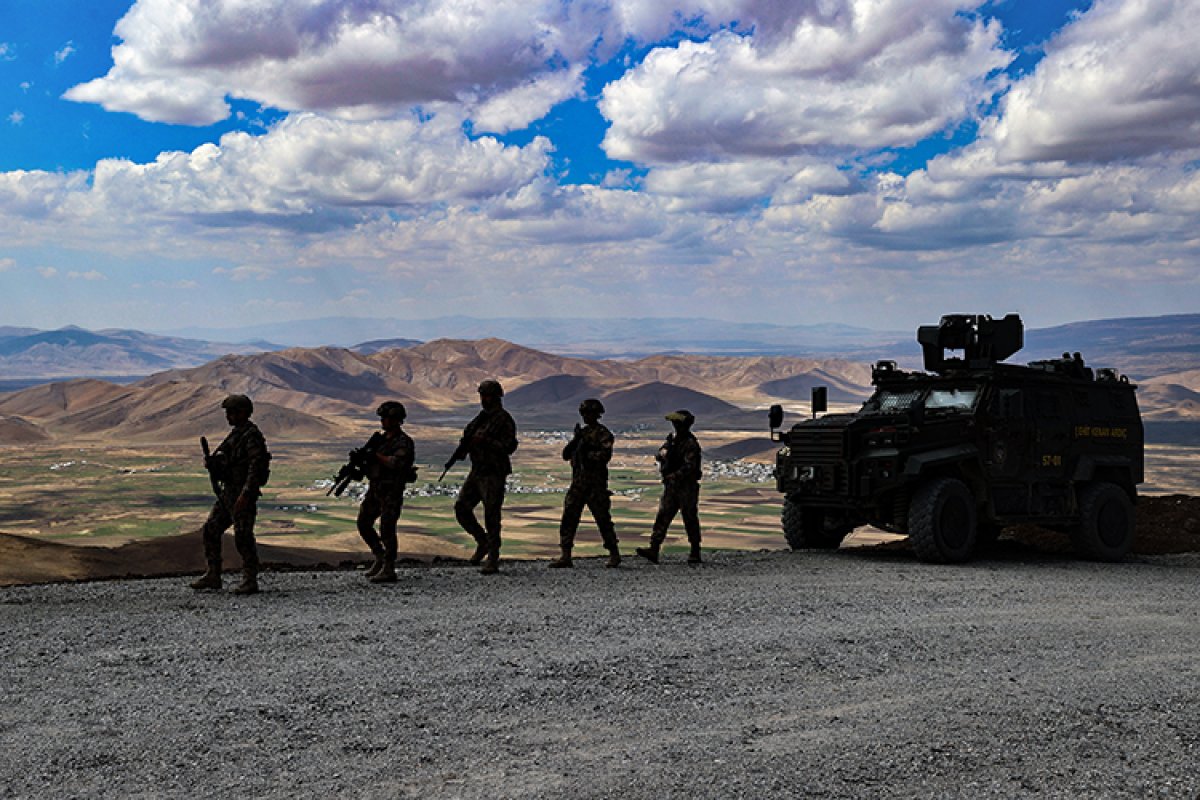