Since Oct. 9, at least 80 people have died of alcohol poisoning.

Turkish police seized over 4,000 liters of bootleg alcohol on Monday across the country.

MORE THAN 80 PEOPLE HAVE DIED

At least 80 people have died of alcohol poisoning in Turkey since Oct. 9, according to data compiled by Anadolu Agency.

Nine more people died after consuming bootleg alcohol across the country over the last two days. 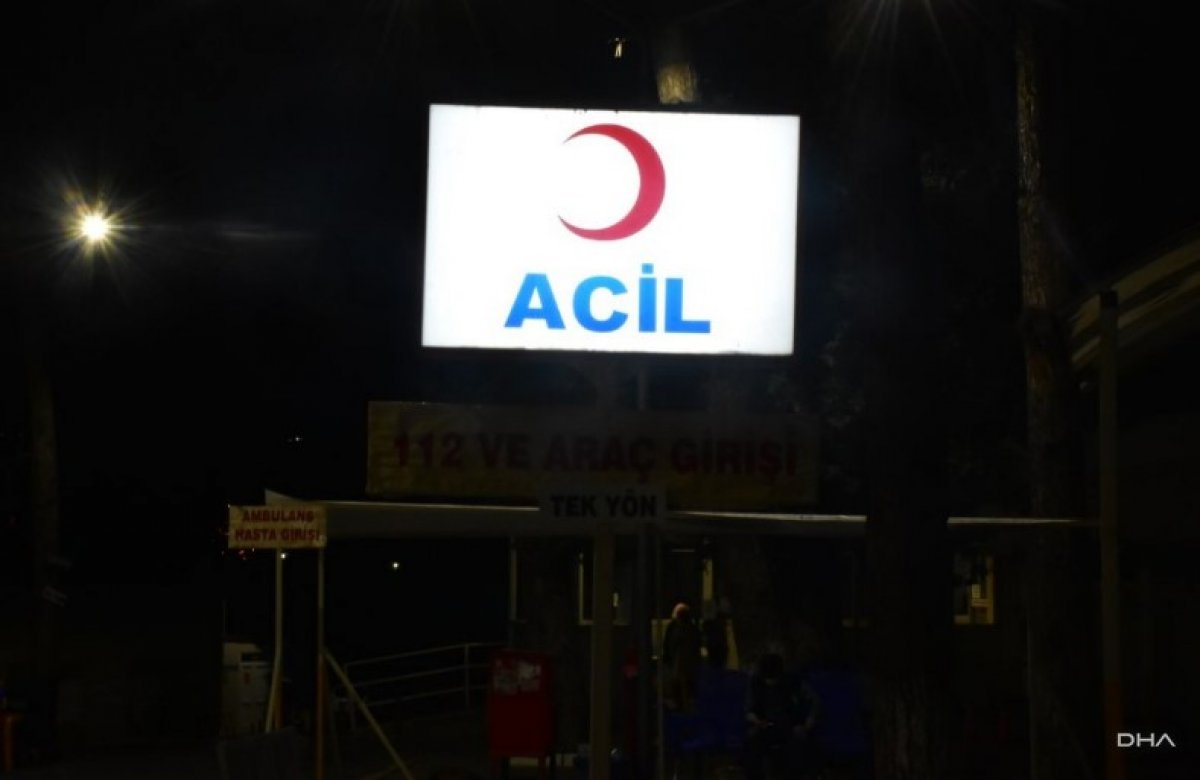 Bootleg alcohol is made using low-cost methyl alcohol instead of ethyl alcohol, which causes serious harm to human health and even death.

Illegally produced liquor is often laced with methanol, which can cause permanent blindness, metabolic disturbances, and death.