One pistol, two hand grenades, one thermal goggle, and some organizational documents were recovered from the suspect during the operation conducted in Hacılar village of southeastern Şanlıurfa province’s Bozova district, the Interior Ministry said in a statement. 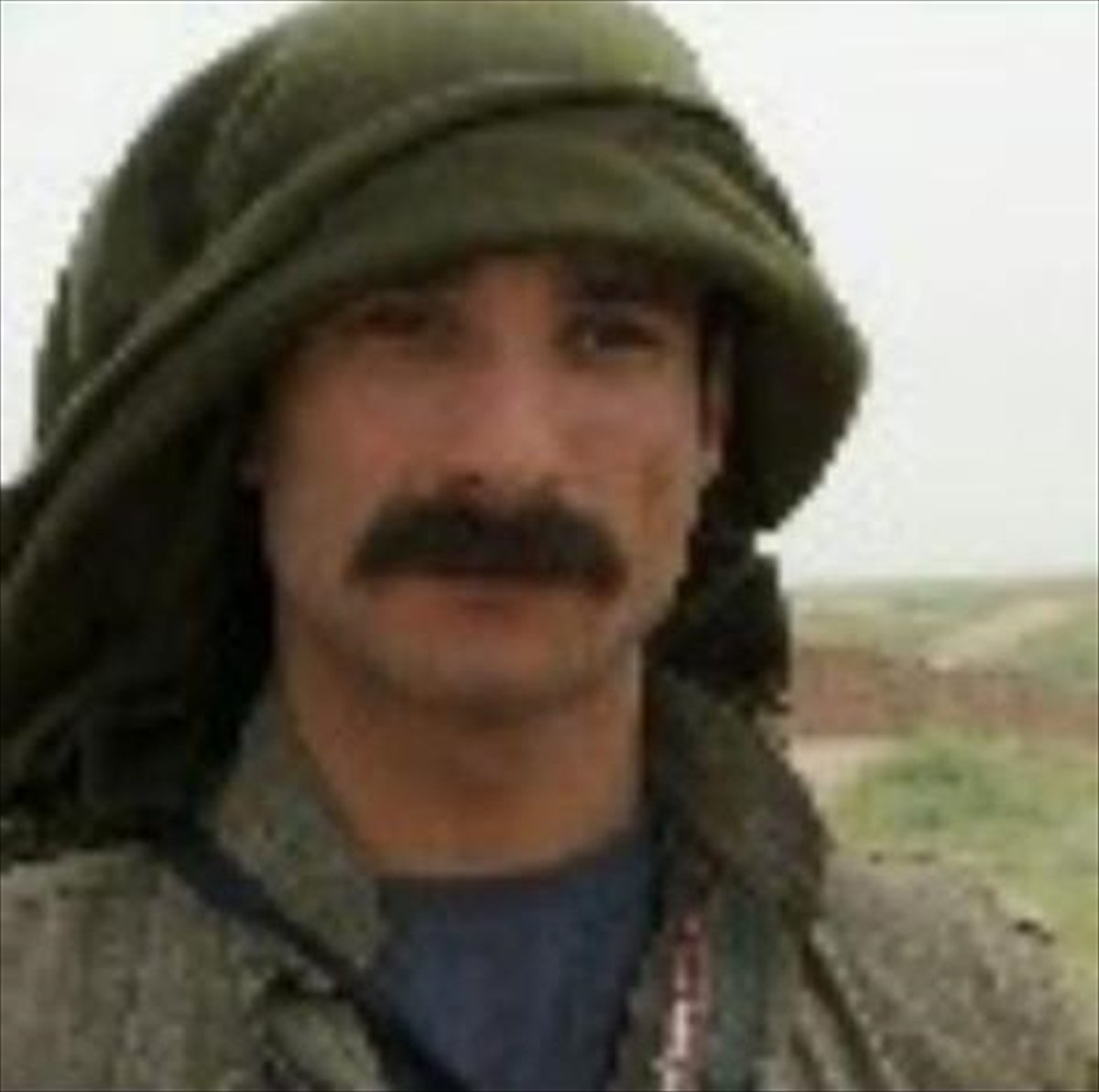 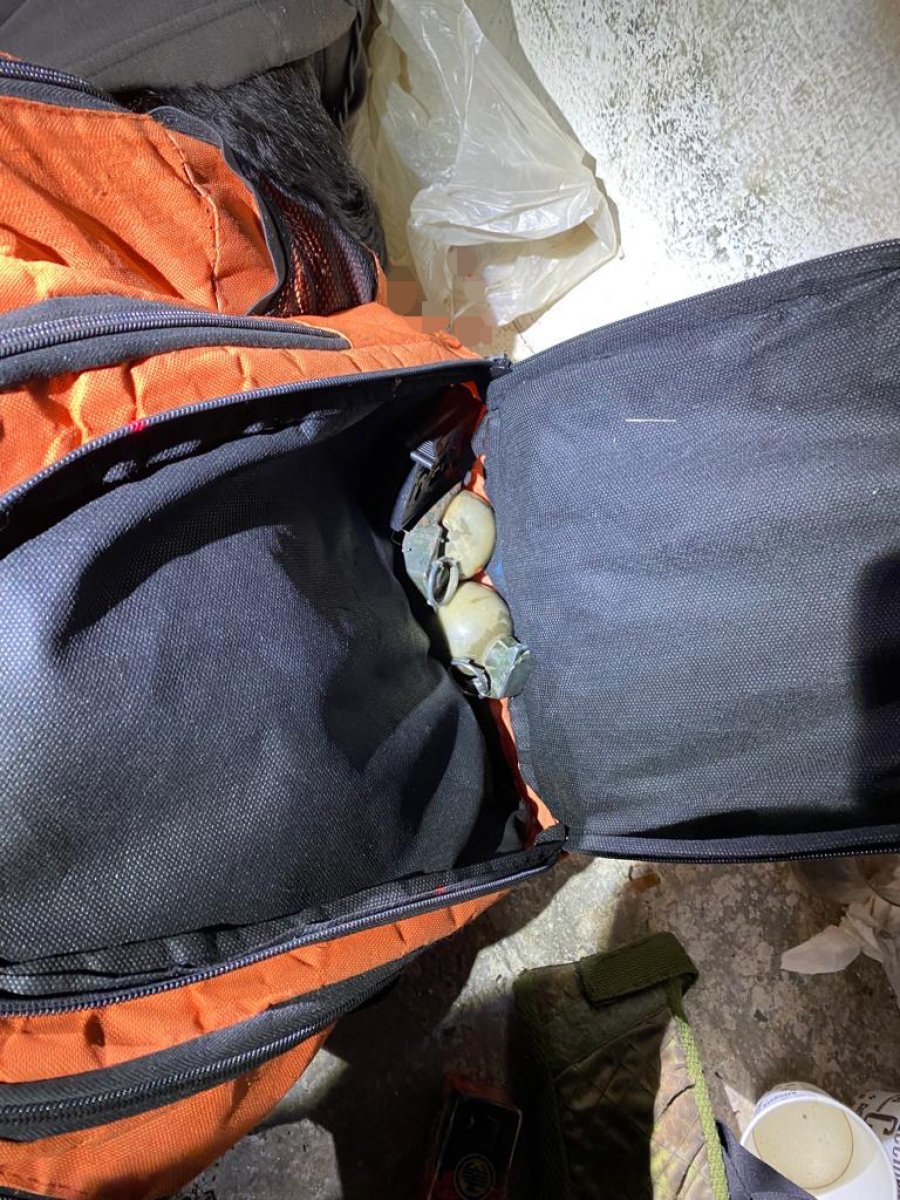