Search and rescue operations for two missing hikers in Turkey continued for the fourth day on Thursday.

On Dec. 1, the hikers -- Mert Alpaslan and Efe Sarp -- went missing in the evening due to heavy fog near Turkey’s famous Mt. Uludag peak in western Bursa province. 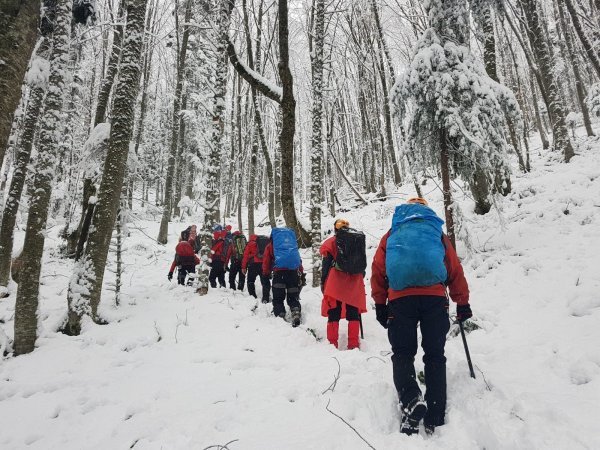 The families of the hikers contacted the gendarmerie when they could not contact their sons. Search continues with nearly 260 rescuers, both from official and civilian rescue teams.

The rescue teams have not found any signs of the missing hikers during their search operations that has continued for the past 79 hours.

On Tuesday, portable GSM base stations were deployed in the region to conduct technical surveillance of the hikers’ mobile phones.