At least 4 rescued from the debris, the number of injured rose to 152 after the earthquake in Turkey's Izmir province.

Search and rescue works are being conducted at debris of a building after a magnitude 6.6 quake shook Turkey's Aegean Sea coast, in Izmir.

BAYRAKLI AND BORNOVA DISTRICTS ARE THE MOST CRITIC REGIONS

Izmir Mayor Tunc Soyer said that around 20 buildings were reportedly collapsed by the quake. “Bayrakli and Bornova districts seem to be the most critic regions,” Soyer said. 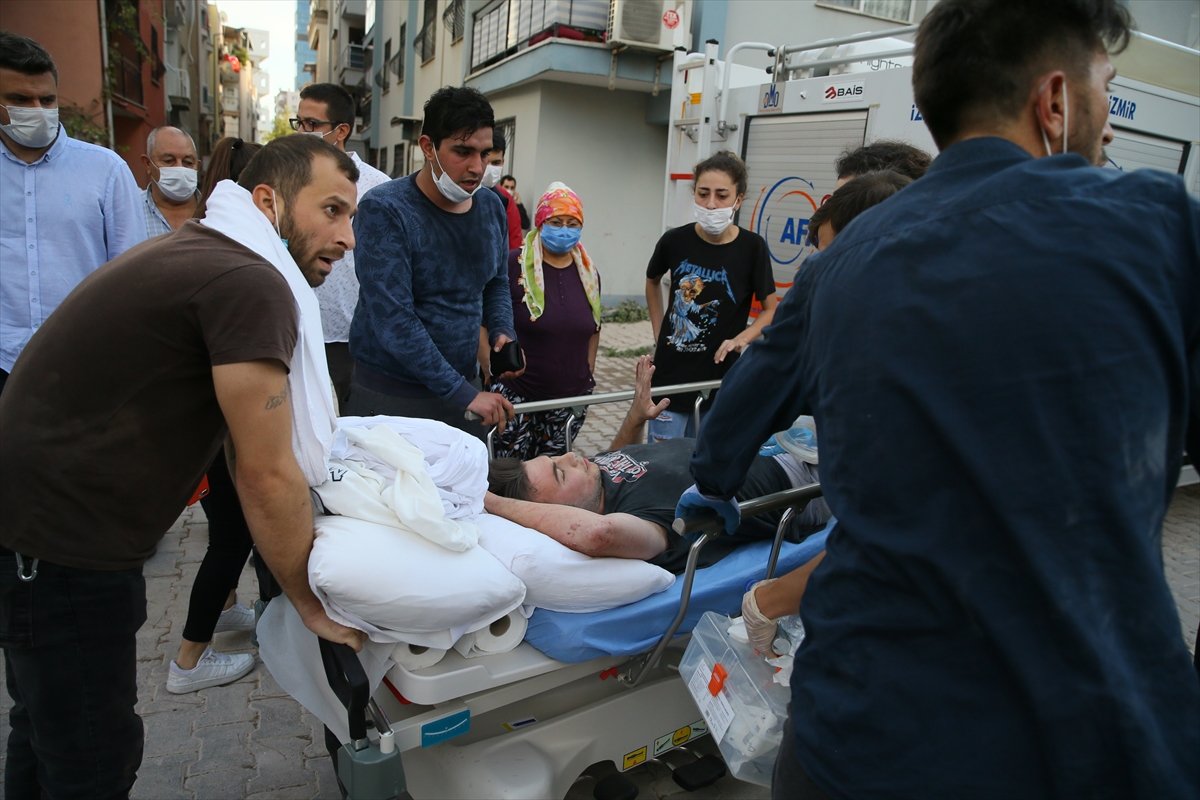 Three people, trapped under debris, were rescued in the Bayrakli district of the Aegean Izmir province. 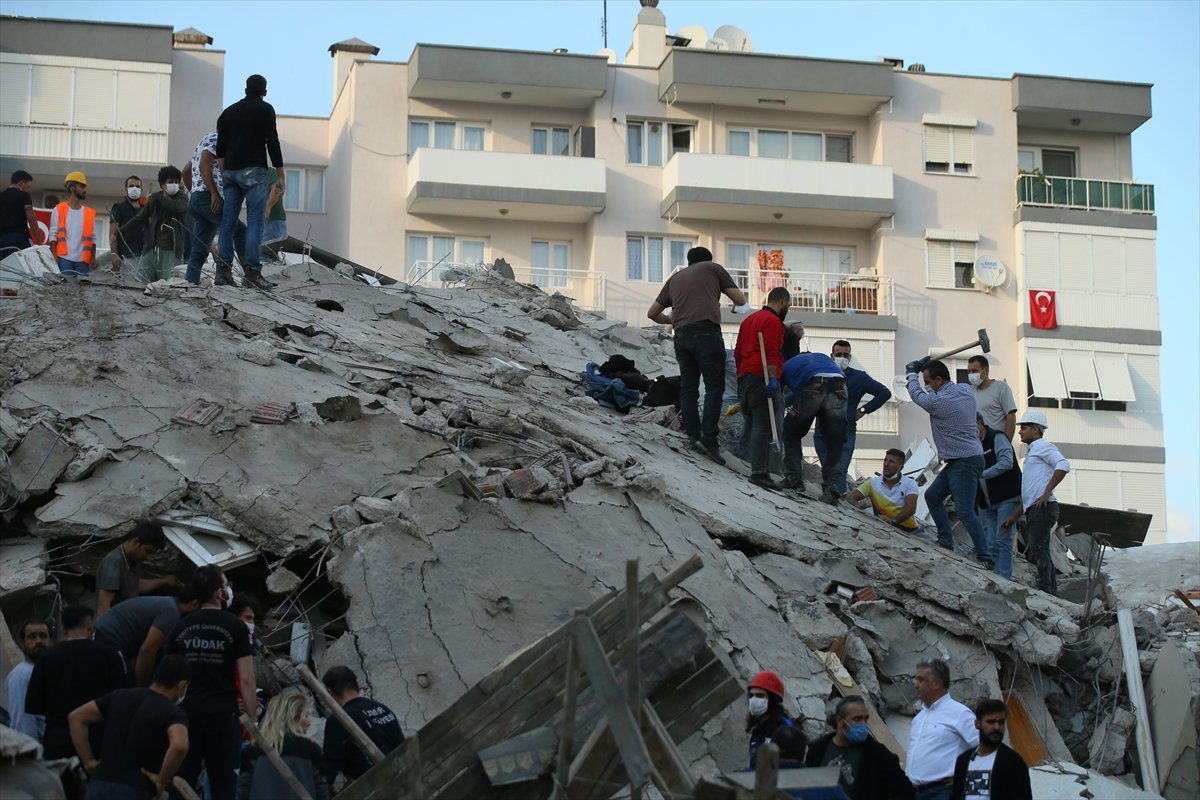 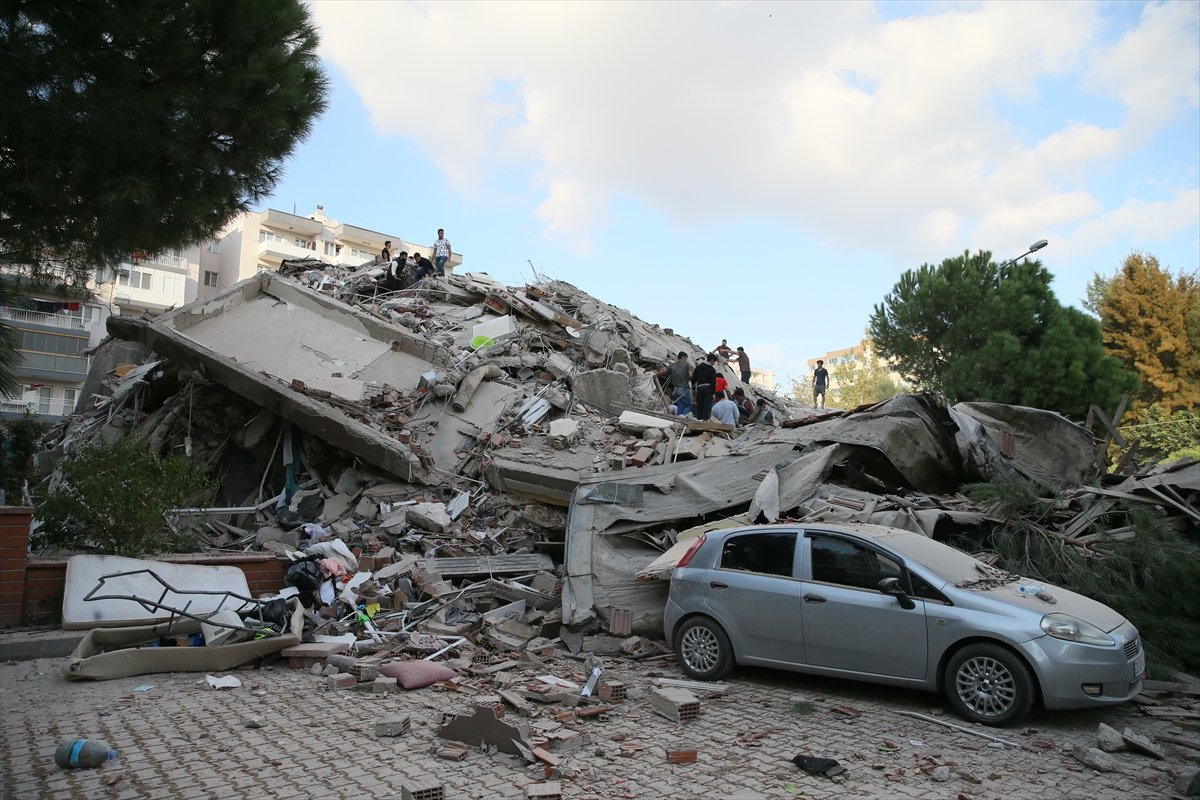 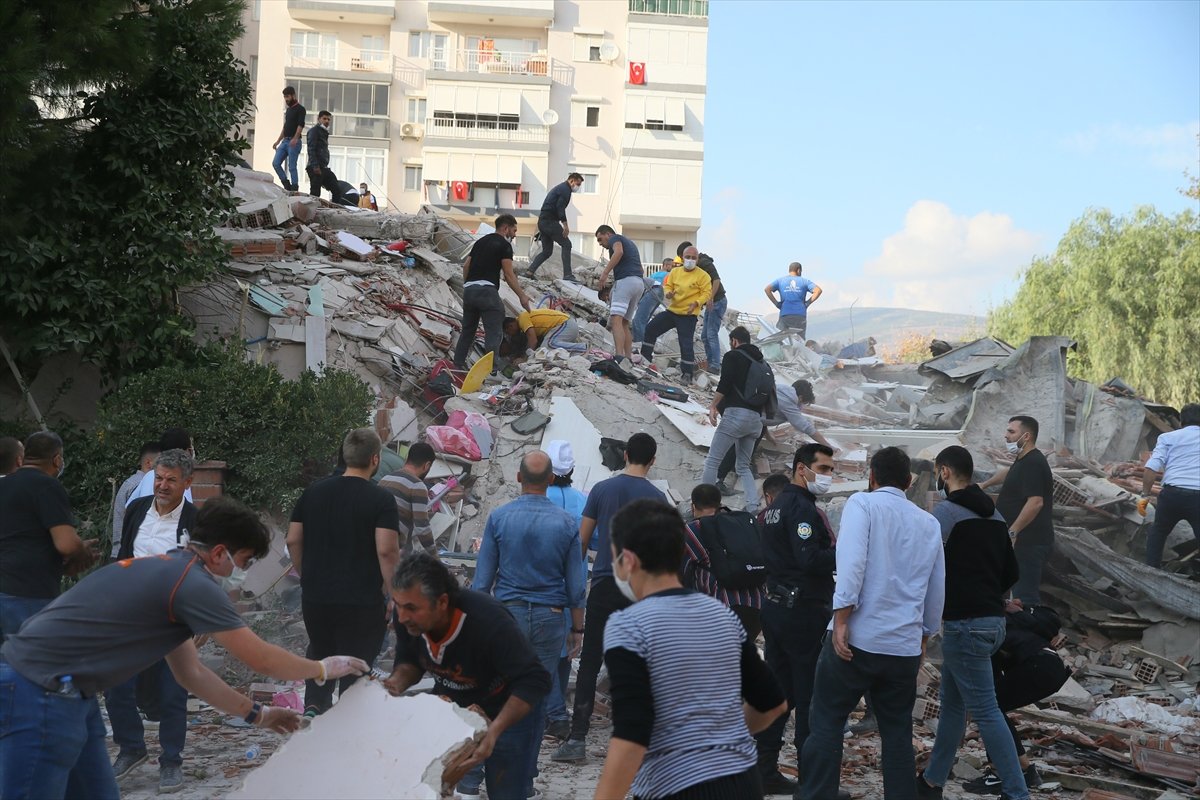 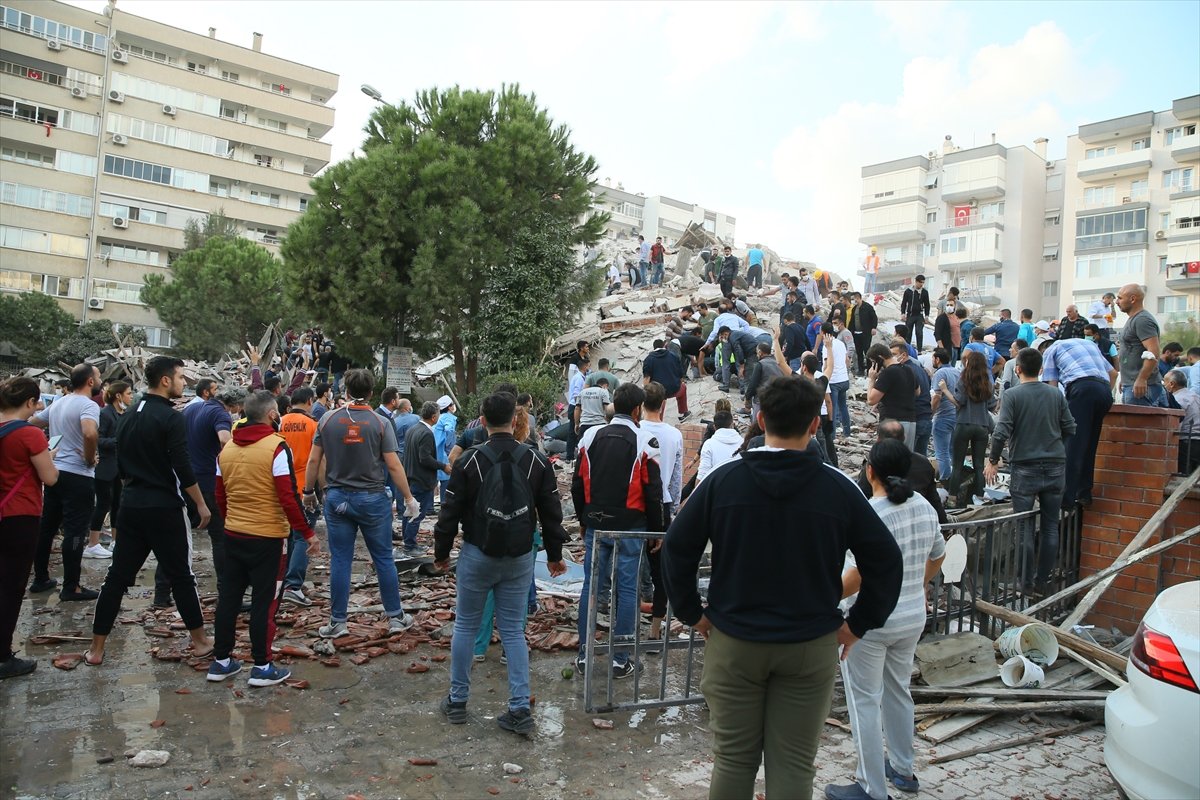 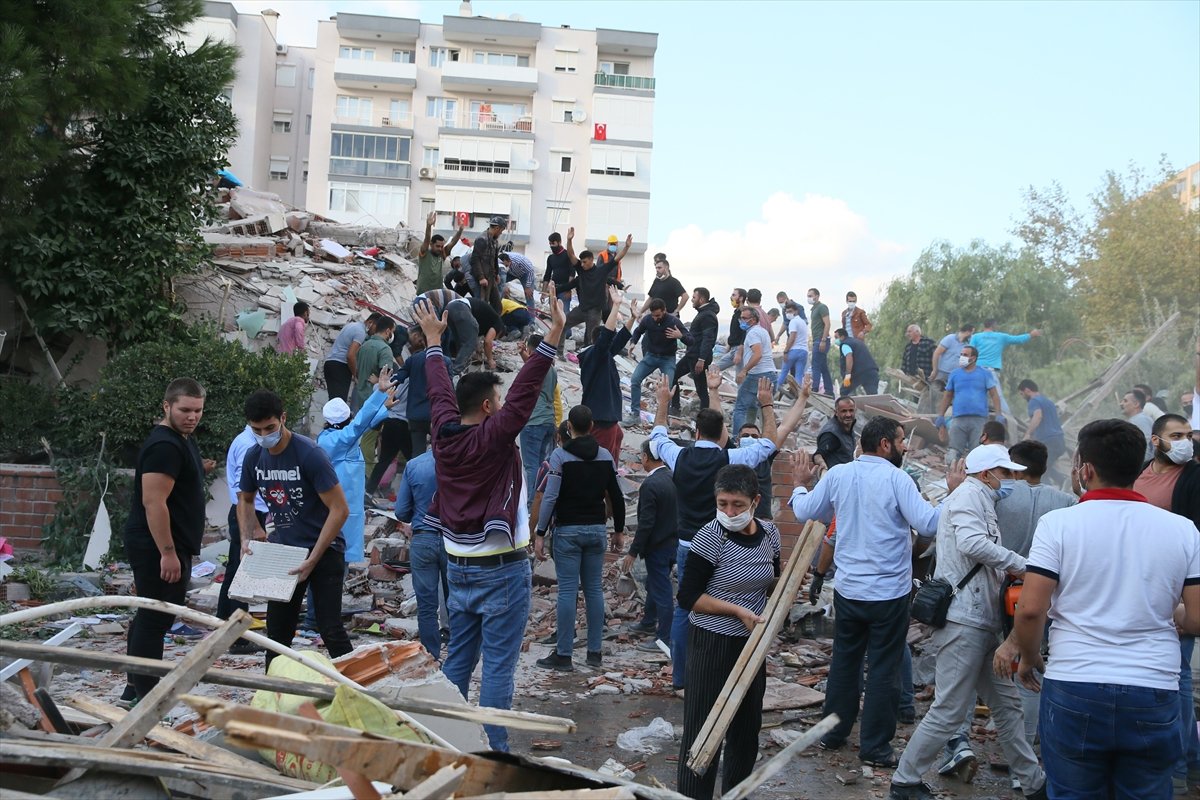 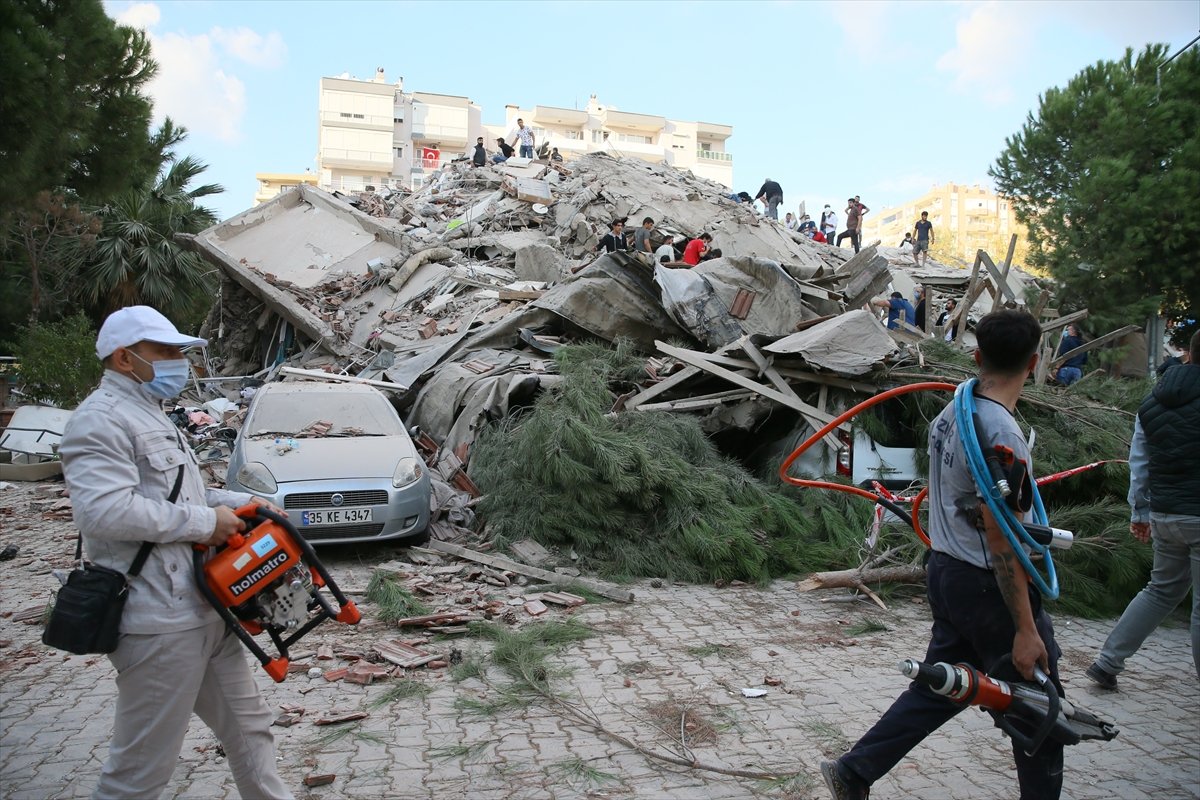