S-400 air defense system bought by Turkey is the best in its class, Ismail Demir says.

New US sanctions will leave most of Turkey unaffected, including the National Defense Ministry, Turkish Armed Forces, and defense companies, the head of the Turkey’s Defense Industries Presidency (SSB) said on Thursday.

Speaking at Anadolu Agency's Editor's Desk, Ismail Demir said the sanctions only target his government agency, but will not affect existing agreements that were already signed.

The sanctions were not imposed on the country, but only a single institution in Turkey and four people, he underlined.

DEMIR: TURKEY REFUSED TO "BOW DOWN TO ORDERS"

Criticizing the sanctions, he said they were imposed by the US because under President Recep Tayyip Erdogan’s leadership, Turkey refused to “bow down to orders”

The US on Monday imposed sanctions on Turkey over its purchase of the Russian S-400 missile defense system. 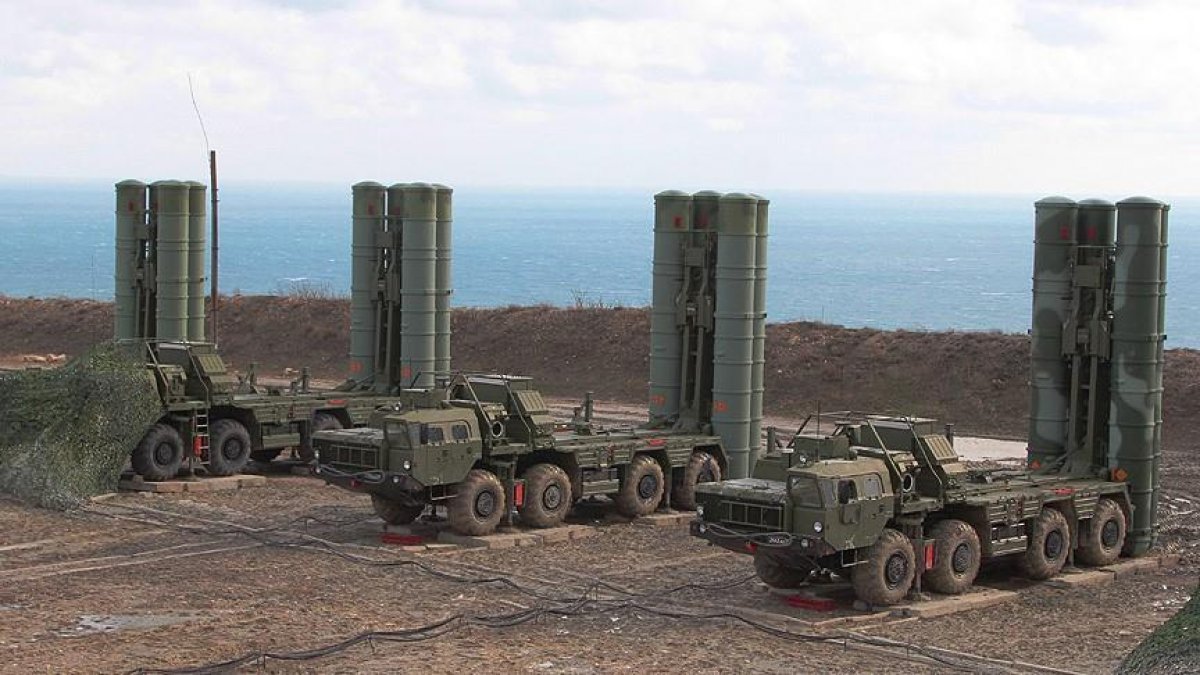 The sanctions, coming under the Countering America's Adversaries Through Sanctions Act (CAATSA), target the SSB, including Demir and three other officials.

Demir stressed: "The S-400 air defense system bought by Turkey is the best in its class."

He also highlighted that the US sanctions will not create obstacles for Turkey, but rather will boost its determination.