Putin and Erdoğan to open Russian-Turkish year of culture in Moscow.

The event is planned on April 8 at Russia's Bolshoi Theatre, he said, speaking at the Yunus Emre Institute in Moscow. 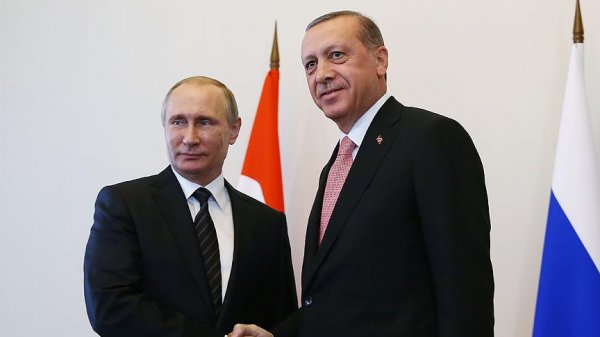 "The event will be attended by leaders of the two countries, Russia and Turkey. According to the information that we have received, the case will be exactly as I said, but, of course, it will be officially announced not by us, but by authorized persons," he added.