More than 12,000 passengers expected to arrive in Antalya with 44 planes on Tuesday.

The first group of Russian tourists arrived in Turkey’s southern province of Antalya, as Moscow resumed full-scale air traffic with Turkey on Tuesday.

On April 15, Russia had temporarily suspended regular and charter flights with Turkey due to coronavirus concerns. After a two-month break, Russian tourists started to come to Turkey again.

A Turkish Airlines plane, which departed from Vnukova Airport in the Russian capital Moscow, landed at Antalya airport at 0240 GMT with 132 passengers. 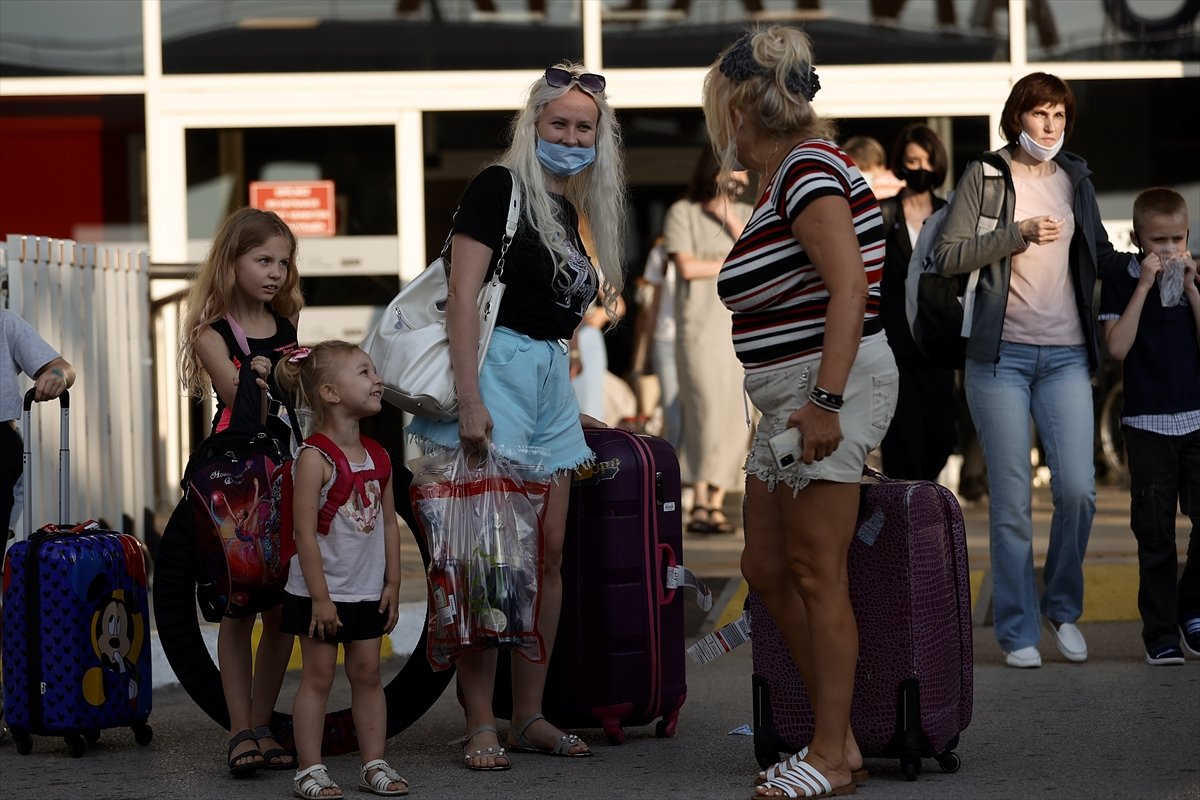 The tourists got off the plane, passed through thermal cameras and entered the airport. After passport procedures, they moved to the hotels.

During the day, more than 12,000 tourists are expected to arrive in Antalya with 44 planes from Russia to Turkey. 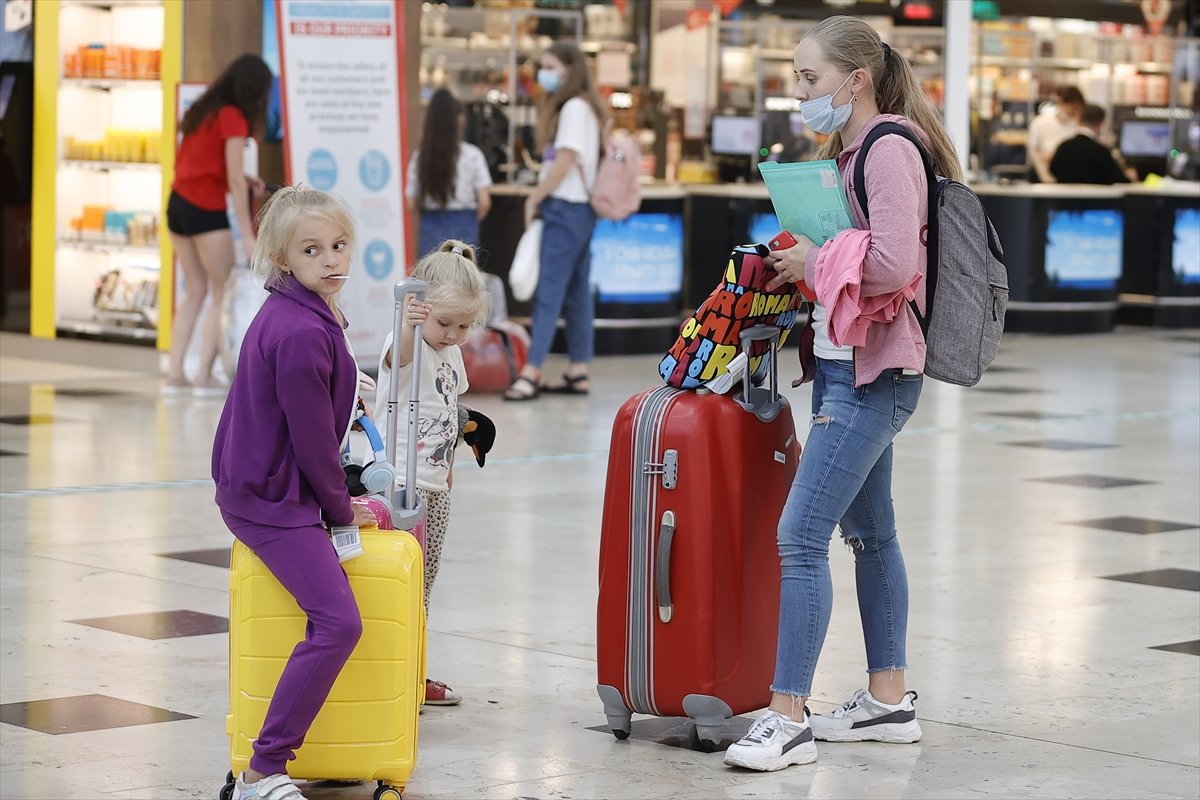 Oleg Uvanov, one of the passengers, said he is on holiday with a friend who lives in Antalya.

Uvanov said it is very nice to be in Turkey after the lifting of the restrictions, and added: "I want to get rid of the tiredness of the whole year, have a nice holiday and return [to Russia].” 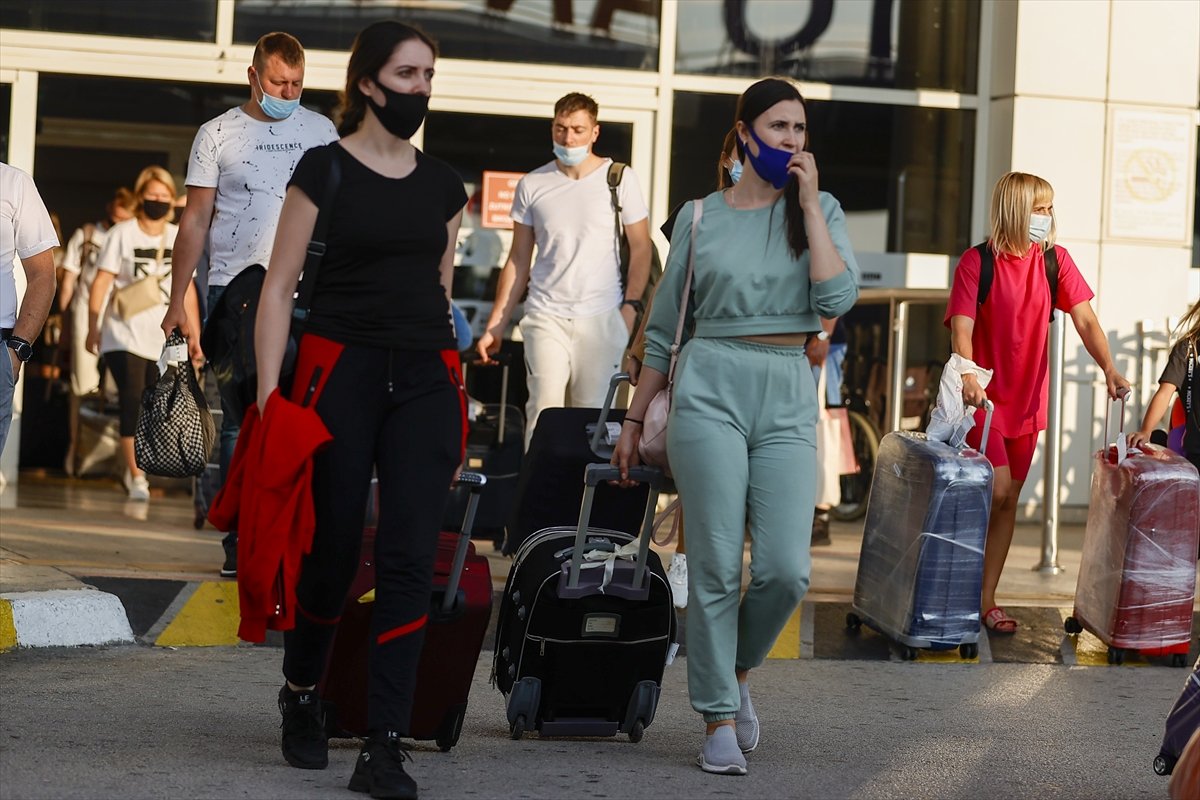 Alexandra Donskaya, another tourist, also said that they were looking forward to a holiday and immediately bought their plane tickets when the restrictions were lifted.

The Russian tourist underlined that they love Antalya and Turkey and that she came with her family and wanted to have a nice holiday in a warm city. 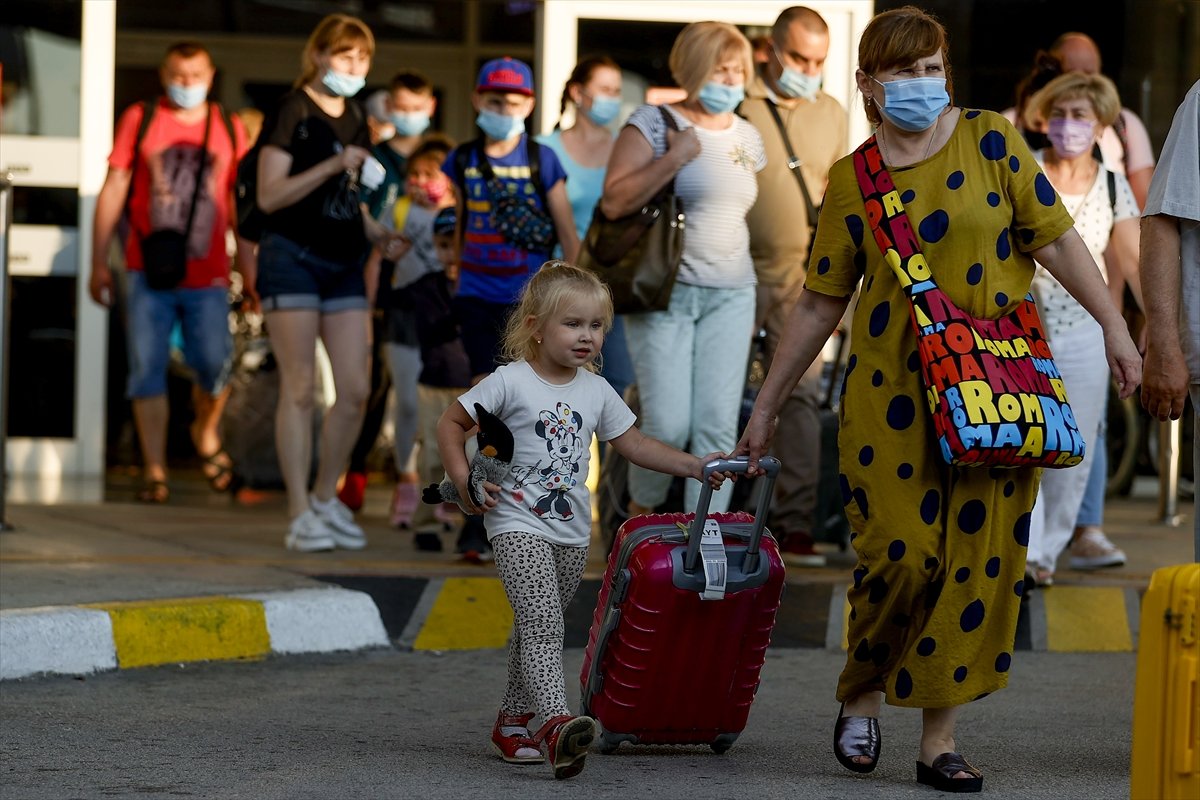 Viktorina Zeiena, another passenger, said she is very happy to be in Turkey.

Turkey is a major destination for Russian holidaymakers. The country welcomed 2.1 million Russians last year and some 6 million in 2019 before the pandemic, who accounted for some 12 percent of all foreign tourist arrivals in that year.