Russia's Energy Minister Alexander Novak said Russian firms would be open to working with Turkey on energy projects in the eastern Mediterranean.

The first pipeline of the TurkStream gas project, the project that to bring Russian gas to Turkey and on to Europe, is expected to launch January 1, 2020, Russian energy minister Aleksandr Novak said on Friday.

"We are in the final stages of construction, and next year we will start directly sending natural gas to Turkey. We are grateful to our Turkish partners for keeping the project in line with its timetable," he said.

"WE COULD WORK WITH TURKEY" 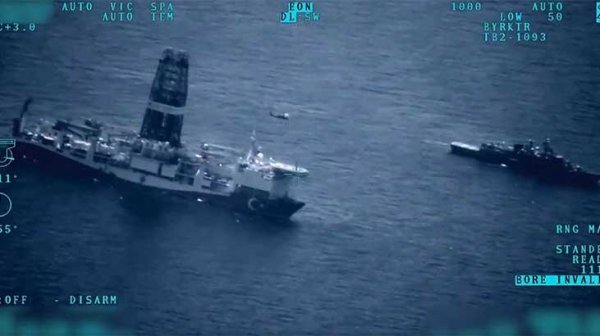