Russia: We are ready to give aircrafts to Turkey

President of Rosoboronexport, Aleksandr Mikheyev, said that all issues pertaining to the contact have been settled and Russia and Turkey are now working on the deal's execution.

Aleksandr Mikheyev of Russian Rosoboronexport stated on Wednesday that Russia will start shipping its S-400 air defense missile systems to Turkey this summer.

The chief of Russia’s state arms trade agency also stated that the deal is going through as Ankara ignores pressure from its ally, the US.

Earlier this month, President Vladimir Putin ordered shipment of the S-400s to Ankara to be accelerated. Turkey sticks with the contract despite intensive pressure from its ally US to scrap the deal. The Pentagon suspended delivery of F-35 fighter jets to Turkey, saying that the country will not get the promised planes, unless it refuses to take the S-400s. 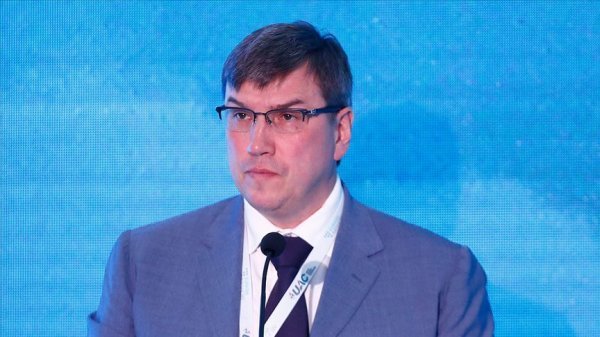 Turkish officials rebuffed all attempts to derail the deal with Russia and insisted that they are free to buy arms from whoever it wants. Foreign Minister Mevlüt Çavuşoğlu argued that Turkey may order more S-400s if the Pentagon refuses to sell US-made Patriot air defense missile systems to the country.