The Eclipse is expected to stay in the scenic Turkish Mediterranean resort town of Marmaris for one week.

A luxury yacht linked to Russian oligarch Roman Abramovich has been moored in the scenic Mediterranean resort town of Marmaris on the Turkish Riviera.

According to information from the Marmaris Municipality, the 162-meter (531-foot) superyacht Eclipse is equipped with a mini-submarine, helipads, and a swimming pool.

Russian oligarchs subject to sanctions by Western countries as well as yachts linked to them were recently seized, denied fueling, or even attacked amid Moscow's war on Ukraine.

The superyacht will dock at Marmaris for a week and then refuel. 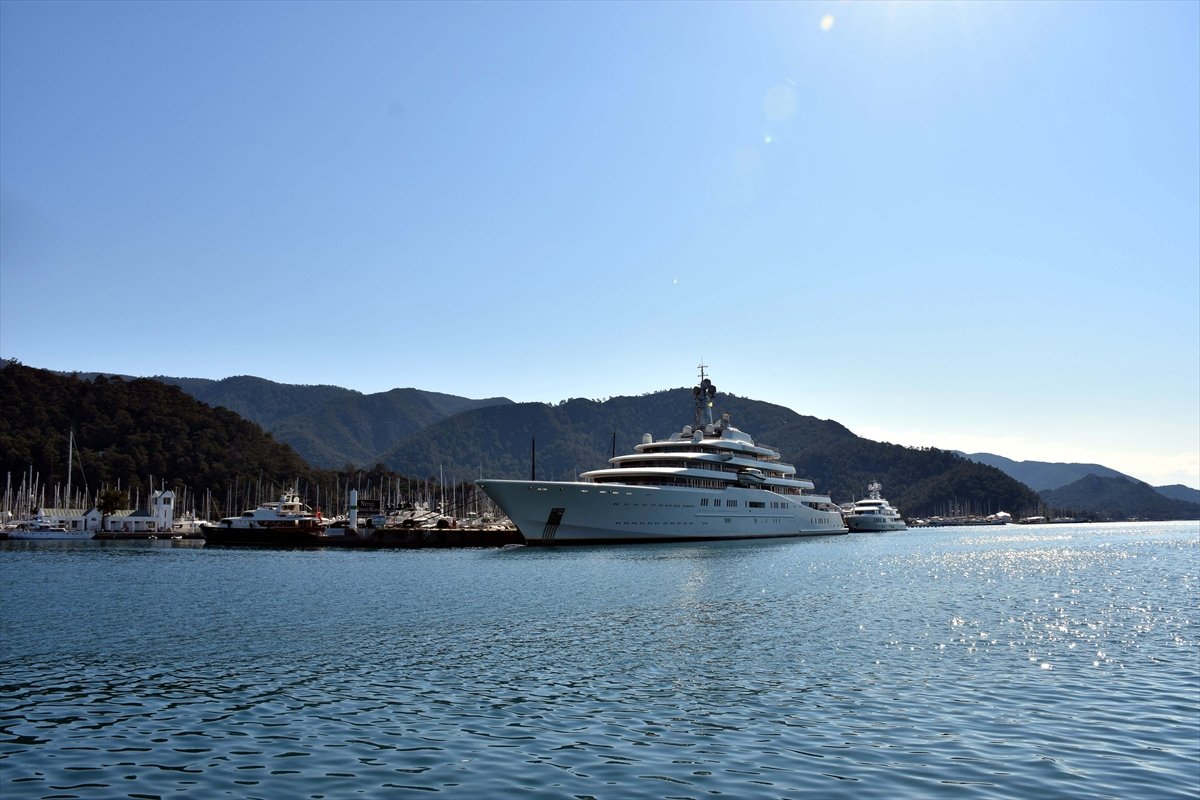 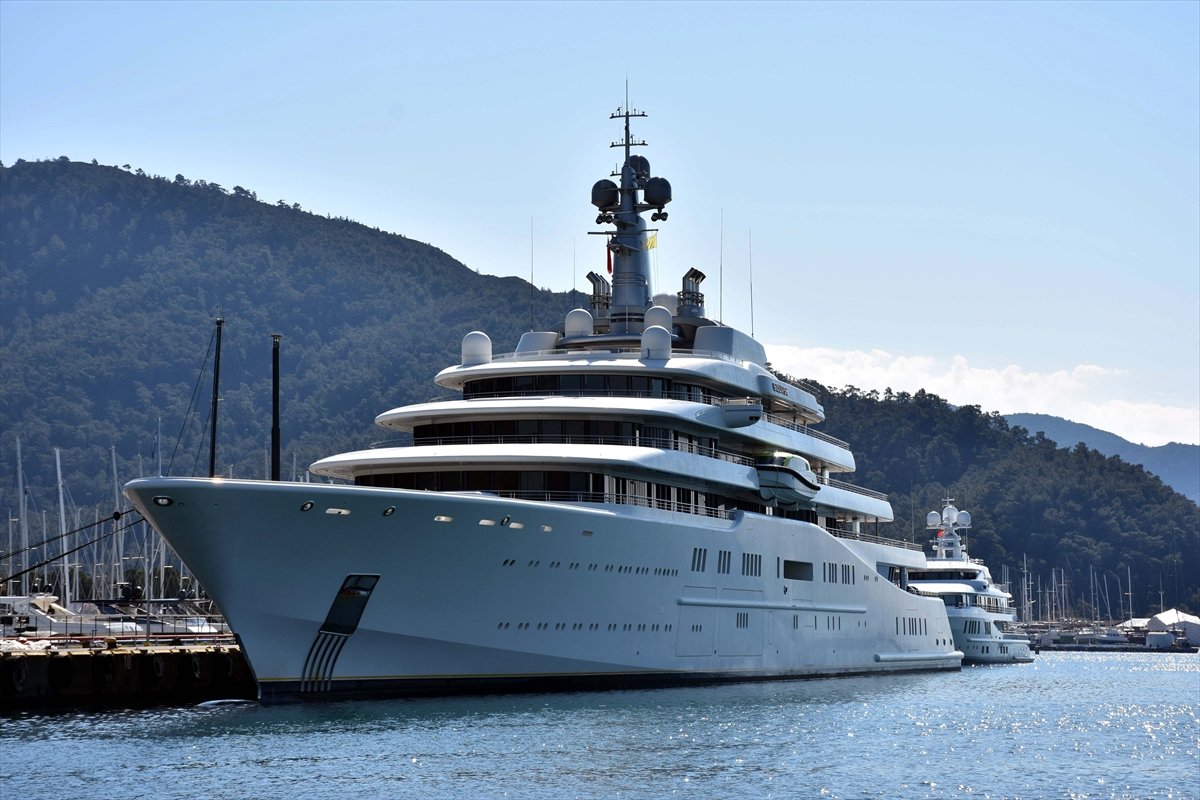 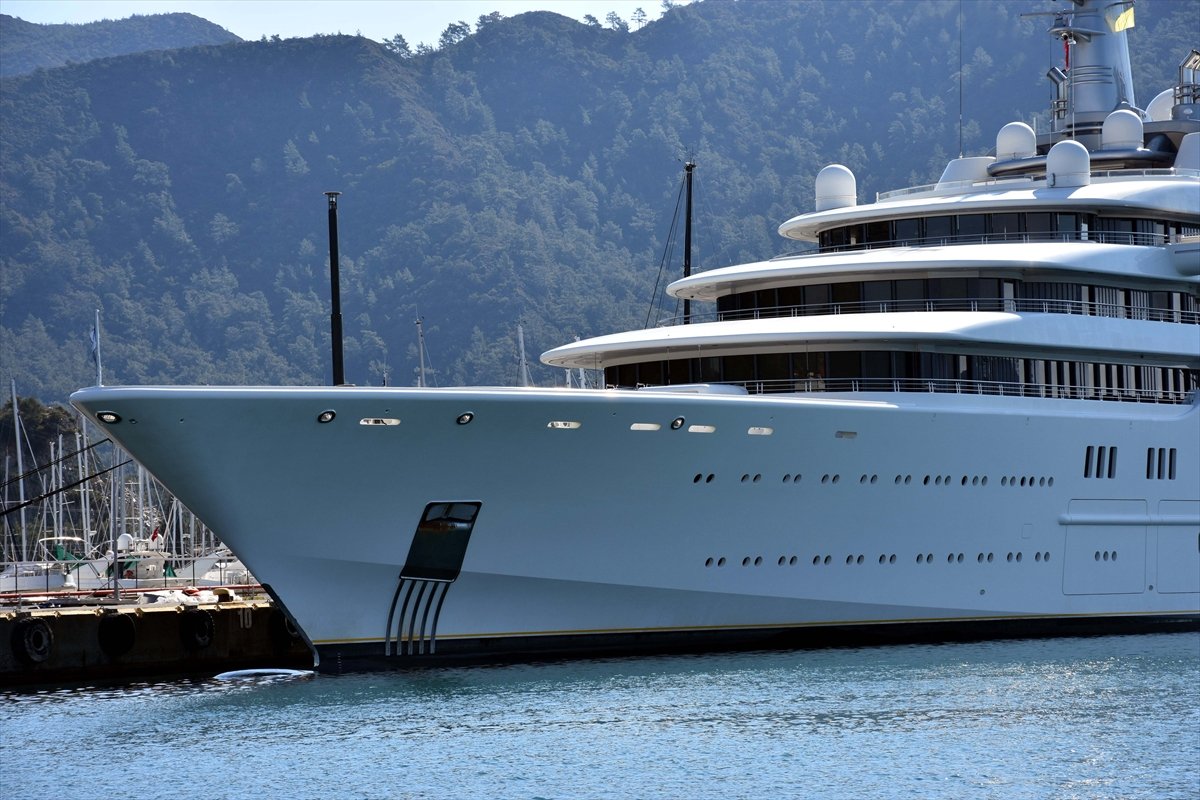 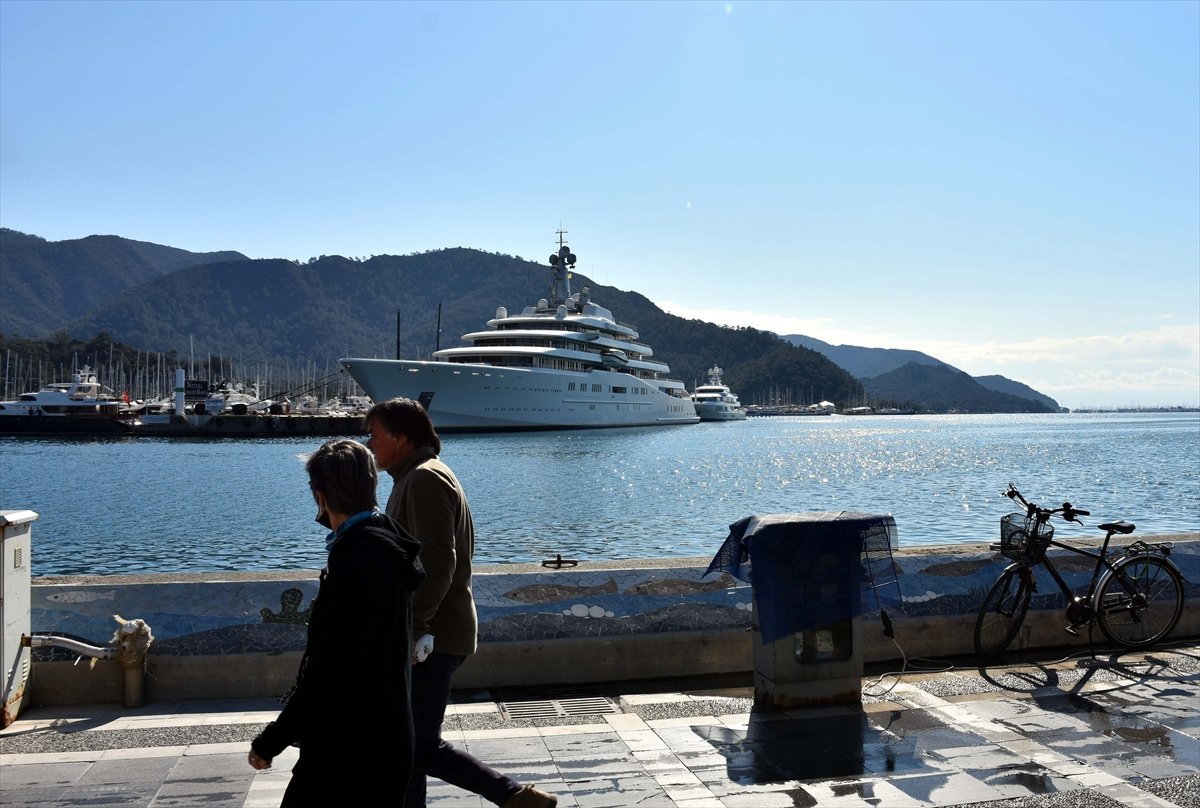