The May 2013 bombings in Reyhanlı, near Turkey's border with Syria, left 53 dead. Some 912 buildings, 891 workplaces, and 148 vehicles were also heavily damaged in the attack.

Turkey remanded Thursday a suspect in custody over the 2013 terror attack in the Reyhanli district of southern Hatay province that killed dozens of people.

Ercan Bayat, who was on the Interior Ministry’s wanted terrorists list with a bounty of 3 million Turkish liras ($400,850), was arrested on Tuesday. 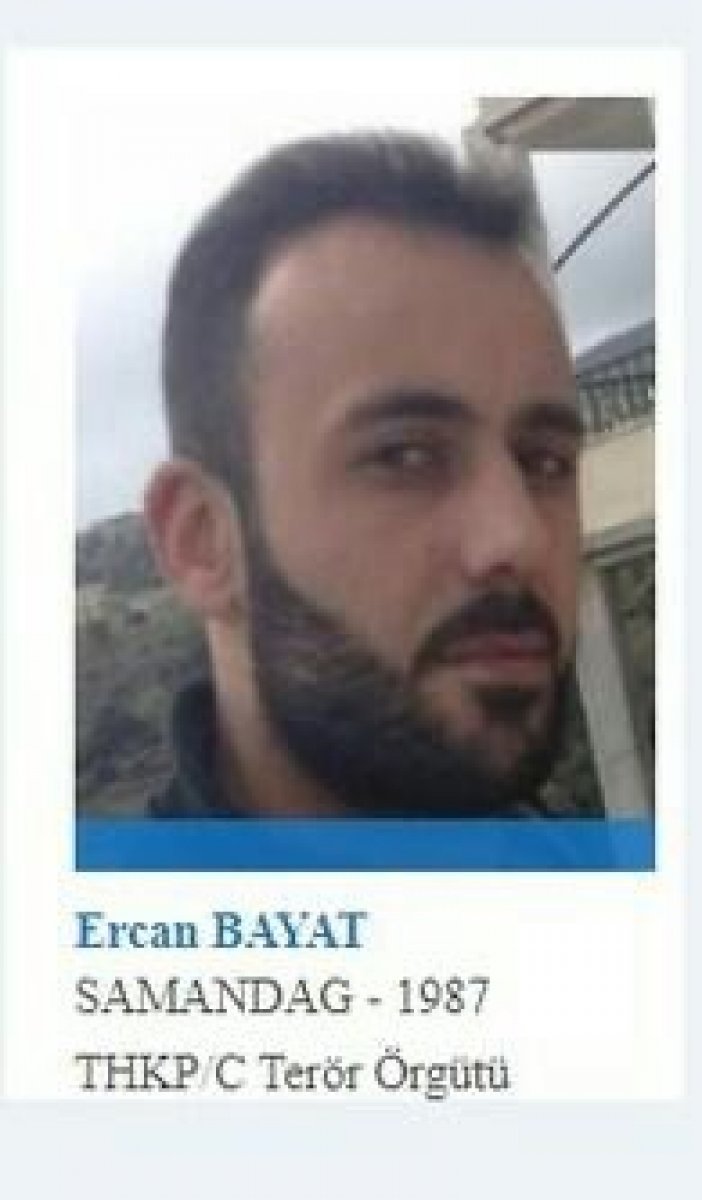 Bayat was remanded in custody by a Hatay court. He was accused of attempting intentional killing in 2012 and his role in the Reyhanli bombings in 2013.