The 2015 model-plane was missioned for reconnaissance and surveillance in Van and Hakkari provinces since Monday.

TWO OF THE FATALITIES WERE PILOTS

“Our teams have informed us that we have lost seven heroes, two of them are the pilots,” Suleyman Soylu told reporters in the eastern province. 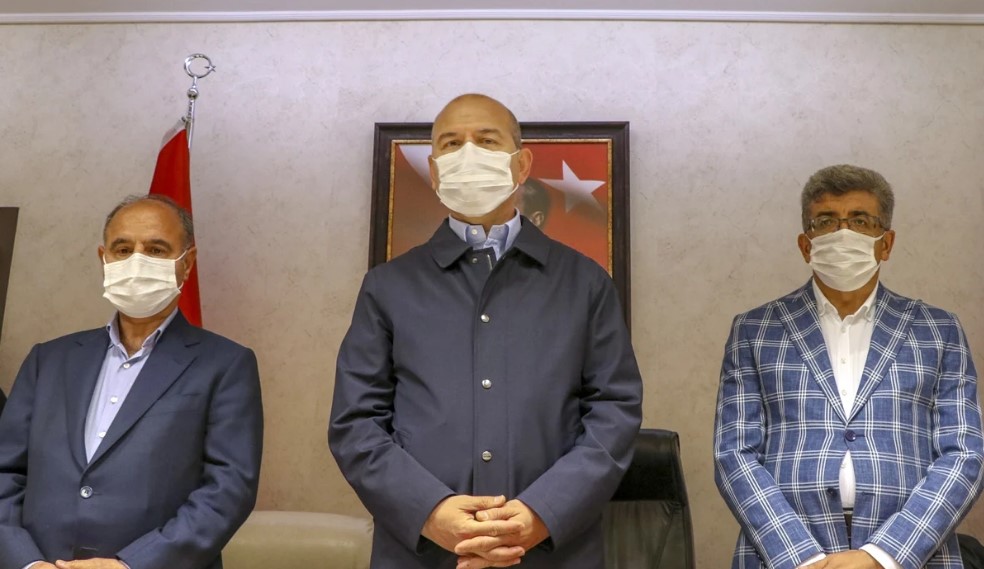 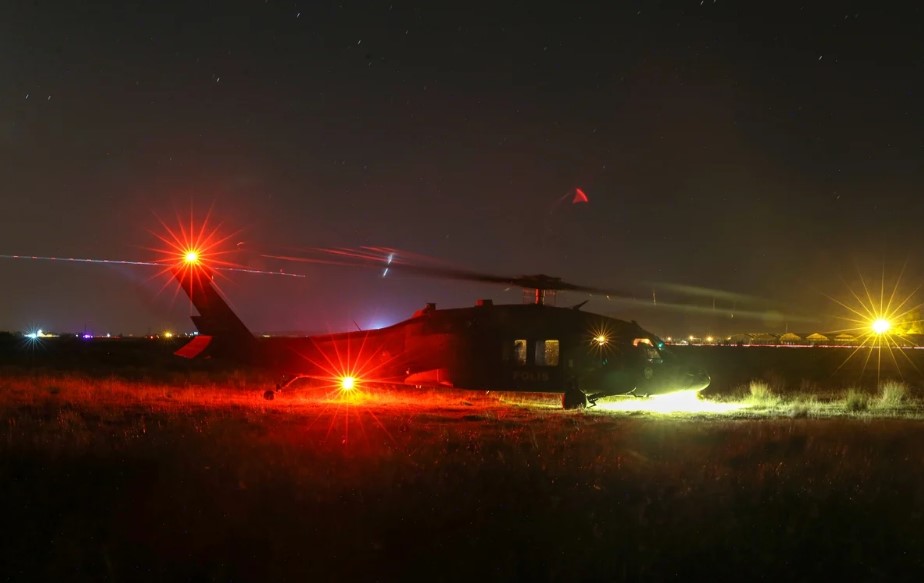 He said the pilots contacted the tower for the last time when they were around Baskale district at 10.32 p.m. 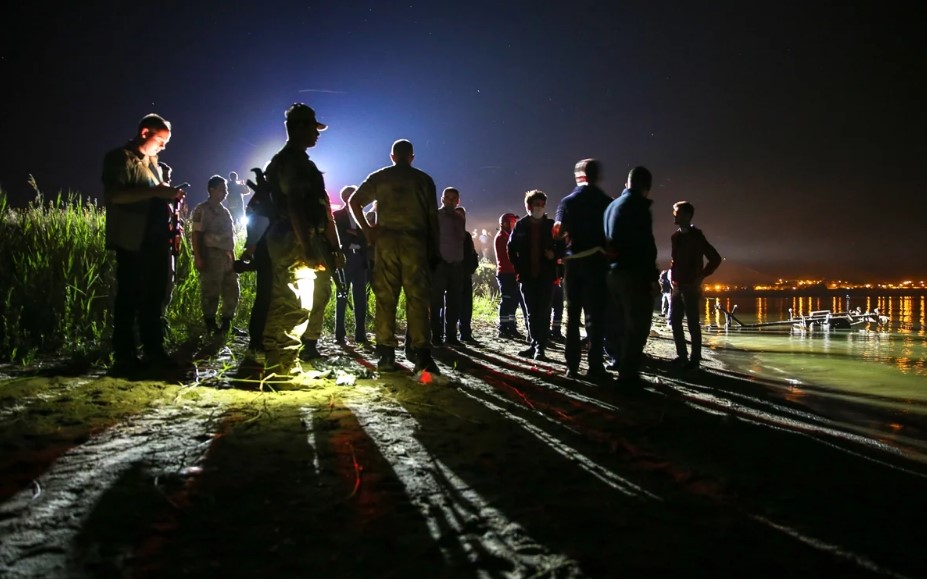 At around 10.45 p.m. (1945GMT), radar and communication were completely stopped, he added. Soylu later arrived in the region where the plane crashed. 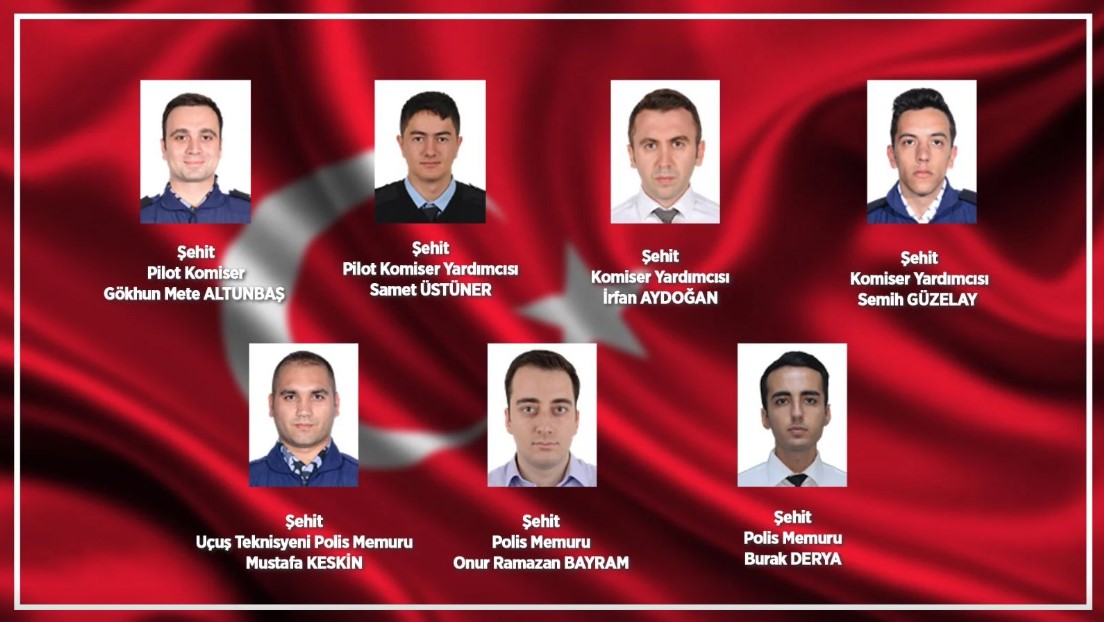 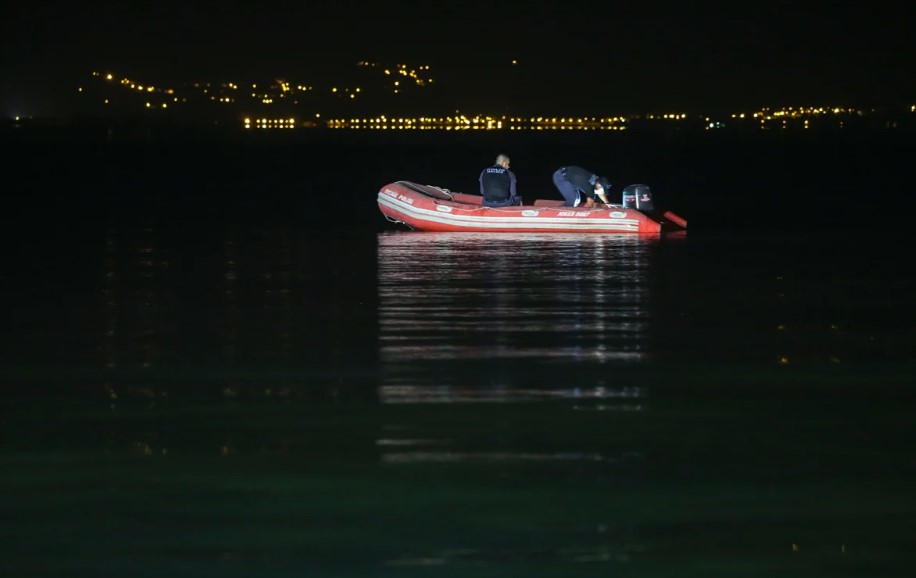 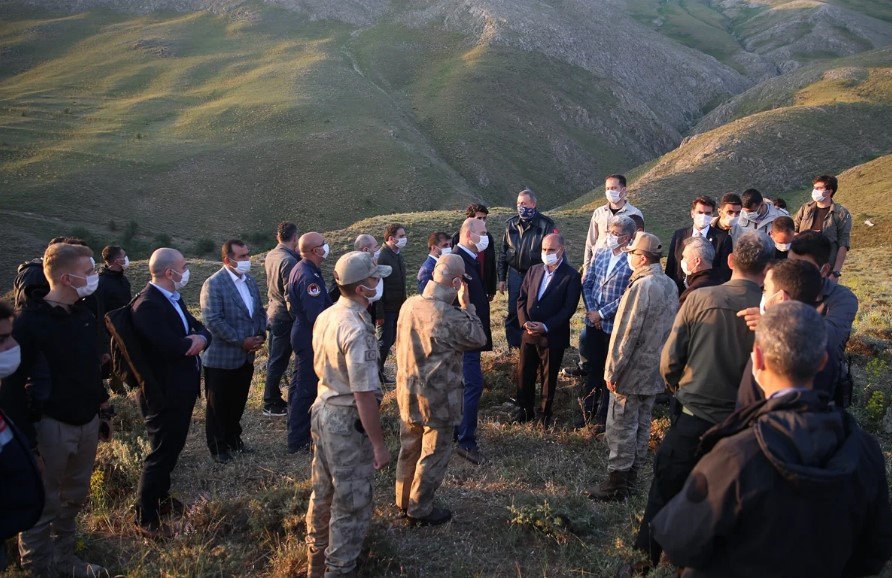 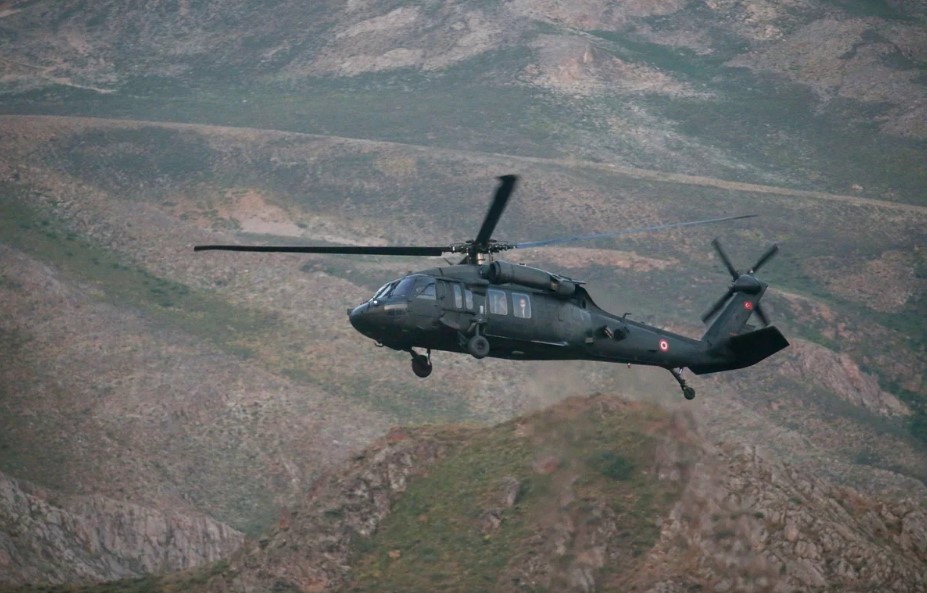