As many as 24 patients injured in the Oct. 30 earthquake in Turkey's Aegean region are still receiving treatment, the country's environment and urbanization minister said on Sunday.

"ALL OTHERS HAVE BEEN DISCHARGED"

"Twenty-four of the victims are being treated in hospitals, while all others have been discharged," Murat Kurum told a news conference in the quake-hit Izmir, Turkey's third-largest city. 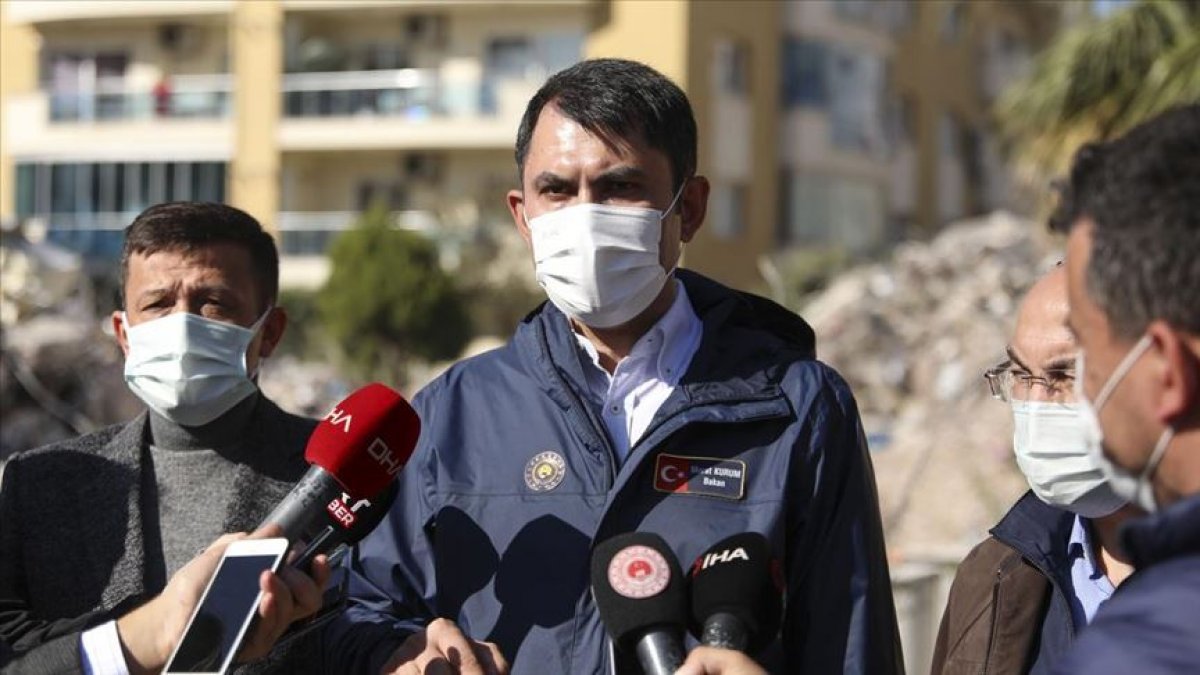 President Recep Tayyip Erdoğan, speaking in the northwestern Kocaeli province, also shared the latest figures, saying that among those who are receiving treatment, three are in critical condition. Kurum said 342 buildings in the western city have been destroyed or heavily damaged, 3,660 are slightly damaged and 383 moderately damaged.

Nearly 14 million Turkish liras ($1.6 million) in financial aid have been provided to the affected so far, he added. 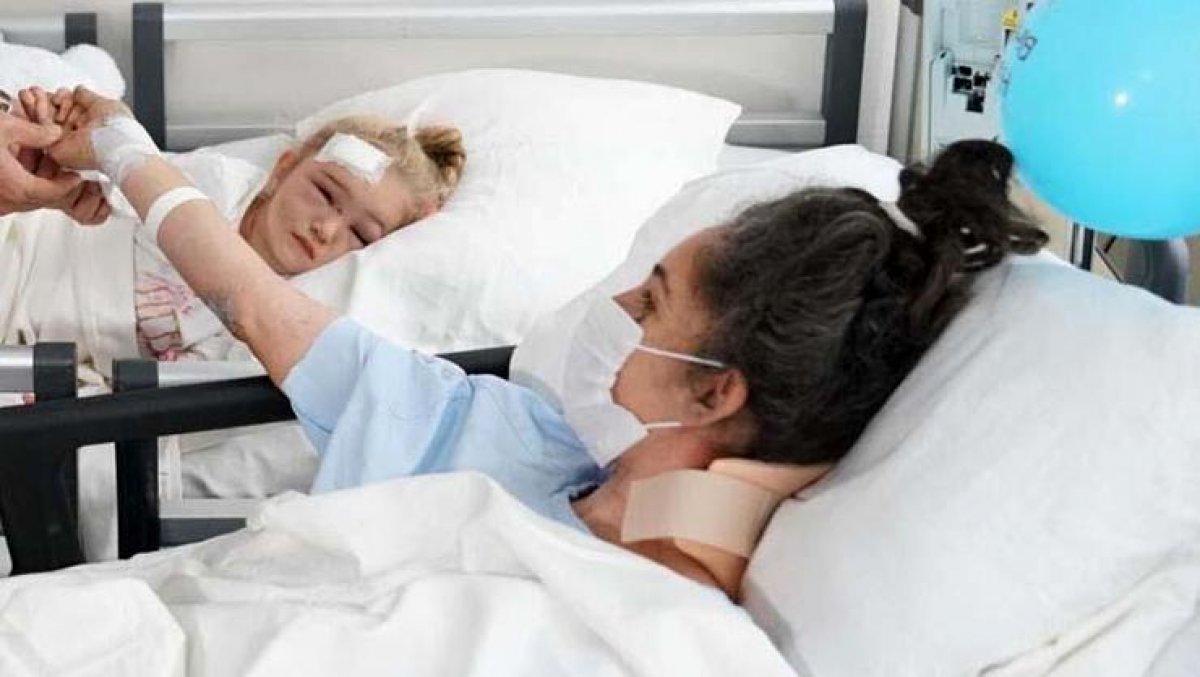 Erdoğan has pledged to rebuild the damaged structures as soon as possible. As a temporary solution, thousands of tents have been set up whereas a "container city" -- temporary housing units resembling shipping containers -- is also being constructed.