Quake rocks western Turkey for second time in a day

A SERIES OF EARTHQUAKES

A number of aftershocks jolted the area following the earthquake, it added.

Turkey has been hit by a series of earthquakes since the start of the year as a 5.4 magnitude quake Jan. 22 jolted Manisa, while Ankara was rattled Jan. 23 by a 4.5 magnitude tremor. 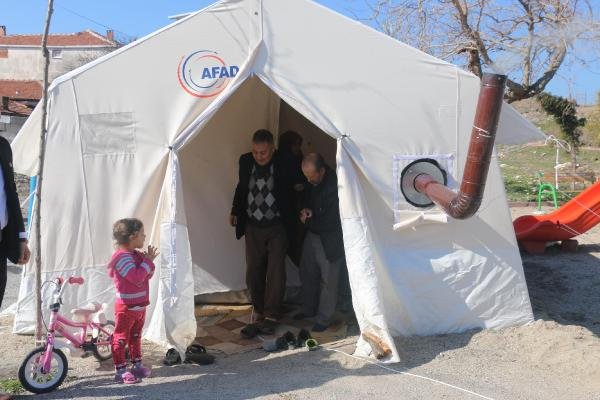 The worst of the quakes took place on Jan. 24 when eastern Elazig province was hit with a 6.8-magnitude earthquake which led to deaths of 41 people and injured 1,600 others. The tremors were also felt in neighboring countries, including Georgia and Syria.

Another 4.4 magnitude earthquake hit Kirkagac district of Manisa on Sunday, according to AFAD.