"TURKEY IS RIGHTFUL ON ITS FIGHT AGAINST TERRORISM"

He said Turkish warnings against arming the Kurdish groups in Syria have gone unheard. "We can't heap the blame on Turkey as Ankara wants to clear its territory and stand up against terrorism," he said. "Turkey can't remain silent until terror hits its territory." 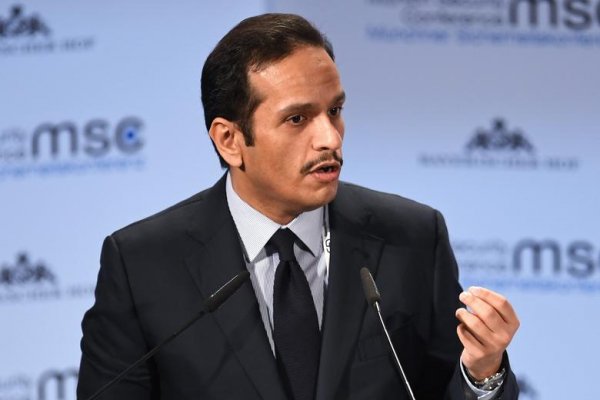 The top Qatari diplomat pointed out that Turkey has tried for more than a year to resolve the issue with the US and ends threats along border.

"The threats are coming from specific groups linked to the PKK, which is a classified terrorist group," he said. "Ankara's sole goal is to eradicate the threat there and Turkey does not want to stay on Syrian territory in the future," he added.