In a phone conversation, Putin stressed Erdoğan's personal contribution to the strengthening of Turkish-Russian relations. The two leaders also discussed preparations for the eighth meeting of the High-Level Russian-Turkish Cooperation Council, set for April in Moscow. 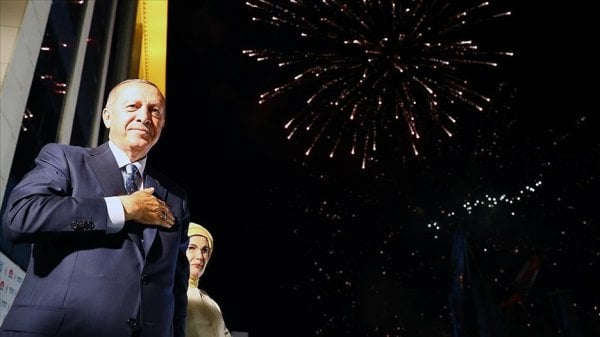 Aleksandar Vucic, Serbia's president, also extended happy birthday wishes to Erdoğan, expressing great respect for his devoted work. His work "is respected not only by the citizens of your country but also by many beyond its borders," said Vucic. 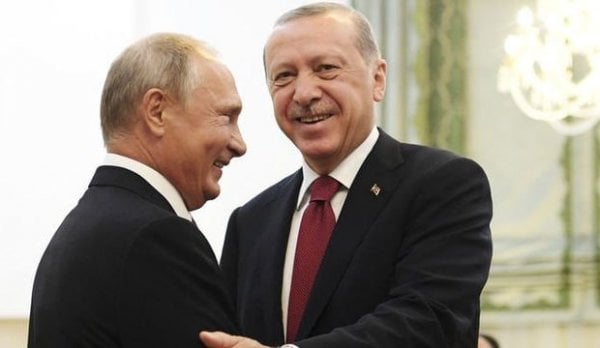 "I am pleased that they are in constant growth, with an increasingly intense political dialogue and ever-expanding economic cooperation." He also invited Erdoğan to visit to mark the 140th anniversary of diplomatic relations between the two countries. "It will be a great honor for me to host you back again in Serbia, in order to celebrate together a significant jubilee -- 140 years from the establishment of diplomatic ties between our two countries," he said.