Turkish prosecutors demanded on Tuesday 38 years and six months of imprisonment for each of the 12 defendants in a boat disaster case earlier this year in Turkey's eastern Lake Van.

25 SUSPECTS WERE GIVEN A DECISION OF NON-PROSECUTION

Public Prosecutor's Office in Van has completed the investigation into the sinking of a boat which killed 61 irregular migrants on June 27. 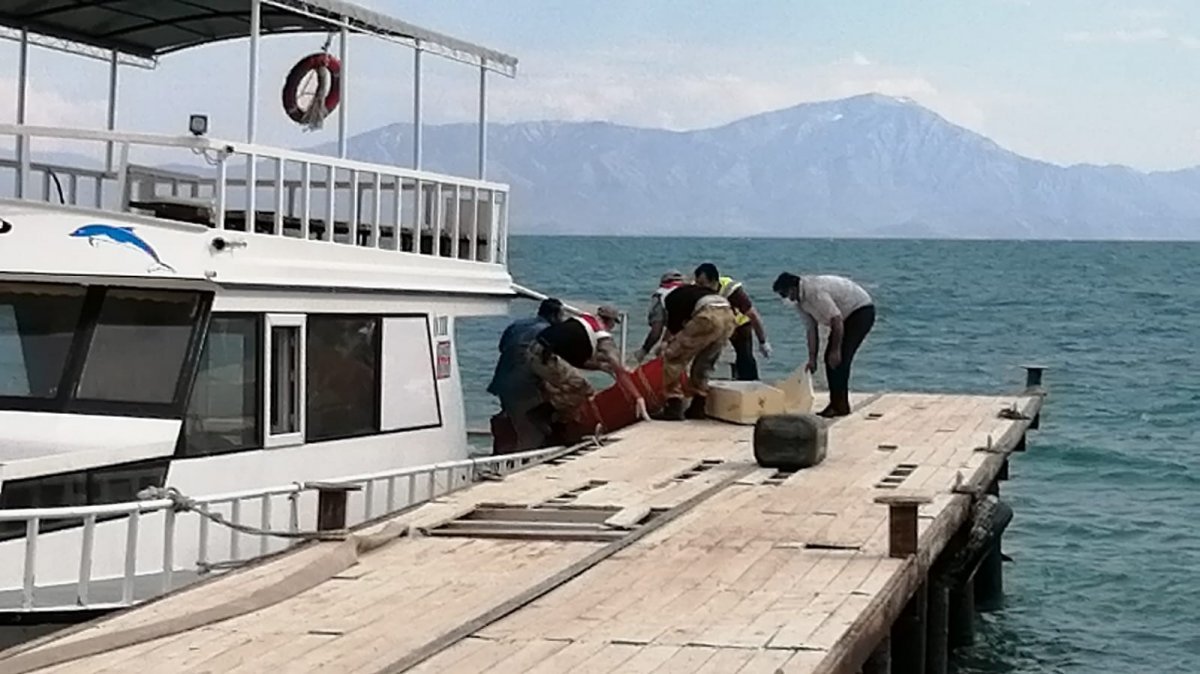 As part of the investigation, a public lawsuit was filed against the defendants, six of whom had been arrested, on charges of smuggling immigrants and causing the death of more than one person due to negligence, while 25 suspects were given a decision of non-prosecution. 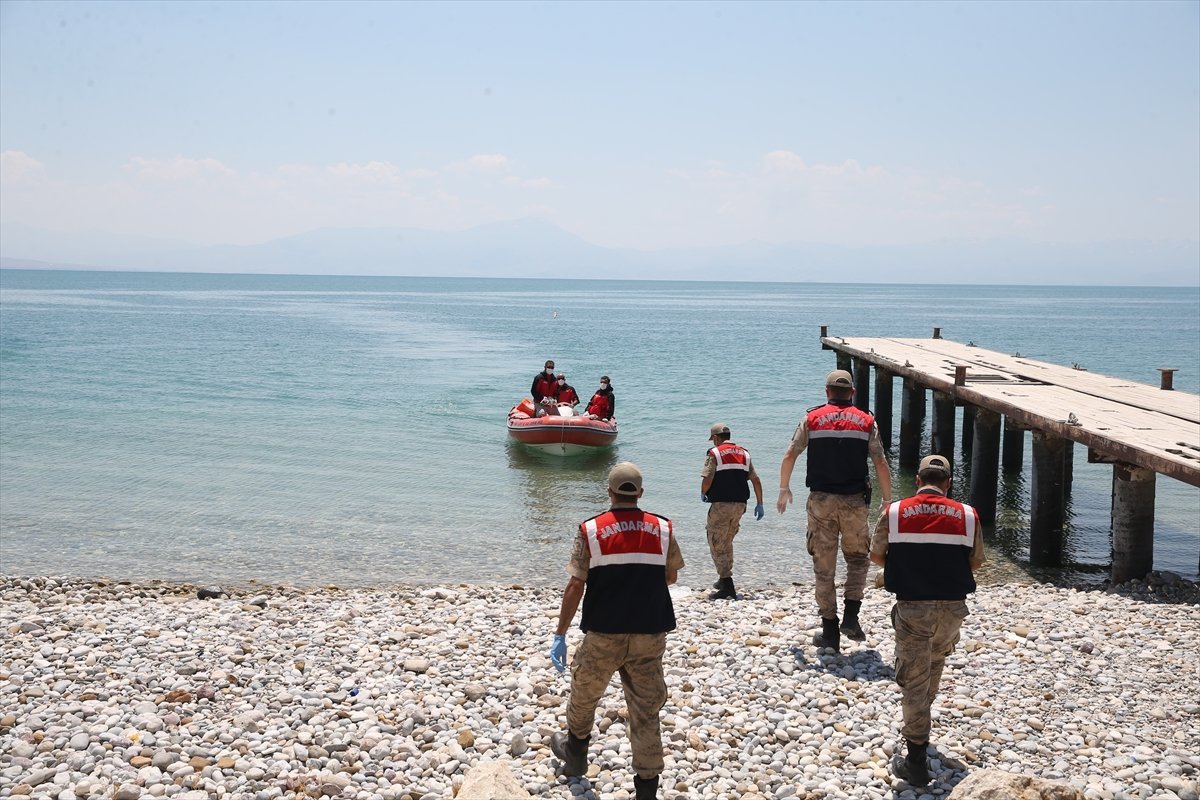 Since the start of the coronavirus outbreak, the number of irregular migrants arriving in Turkey has dropped.