The leader of the Nationalist Movement Party, Devlet Baçeli, said that Turkey's de facto rights as guarantor in Cyprus should continue as it is.

Turkish party head has called for a two-state solution in Cyprus.

"For a future of Cyrpus where there is peace, respect and equal rights, a bipartite sovereign state structure is necessary," Devlet Bahçeli, leader of the Nationalist Movement Party, told his party's parliamentary group on Tuesday.

"TURKISH CYPRIOTS CANNOT BE KEPT AWAY FROM THE EASTERN MEDITERRANEAN"

"Calling for federalism [in Cyprus] is useless. One-sided impositions remain inconclusive. Turkey's active and de facto [rights as] guarantor should continue without any pre-conditions," Bahçeli said. He added that Turkey expects the international community to lift embargos and restrictions on Turkish Cypriots on the island. 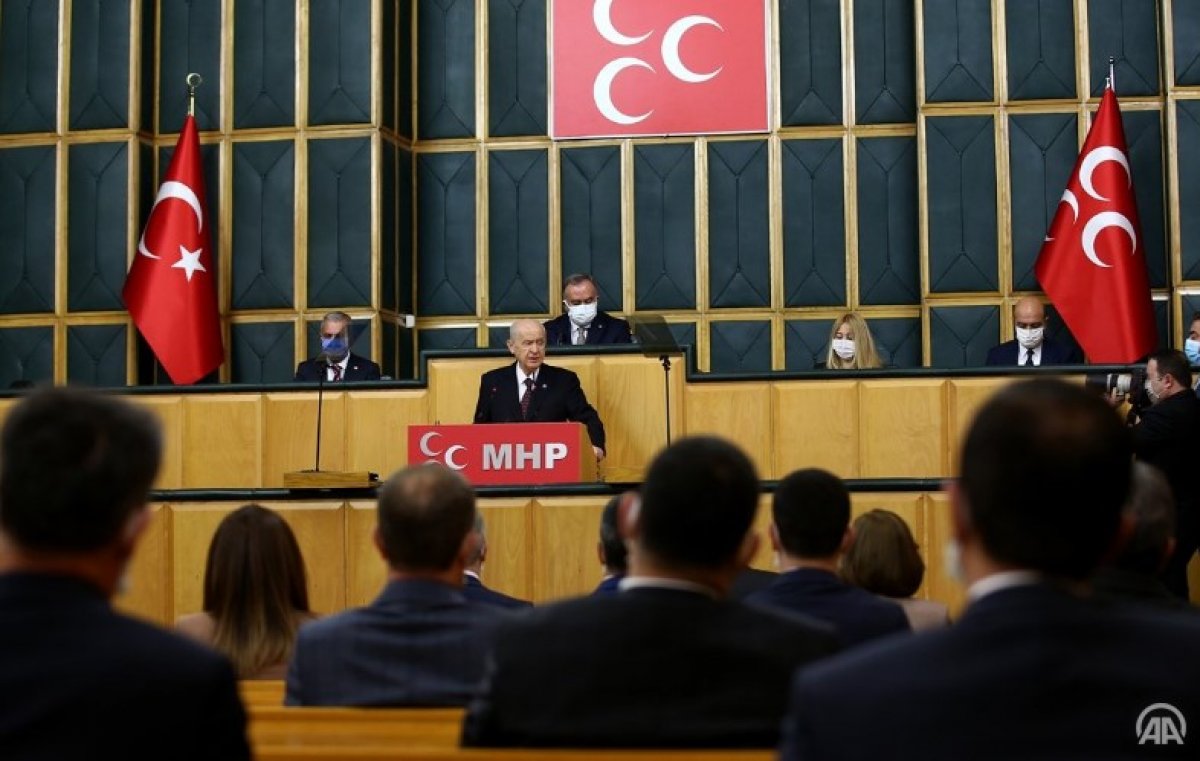 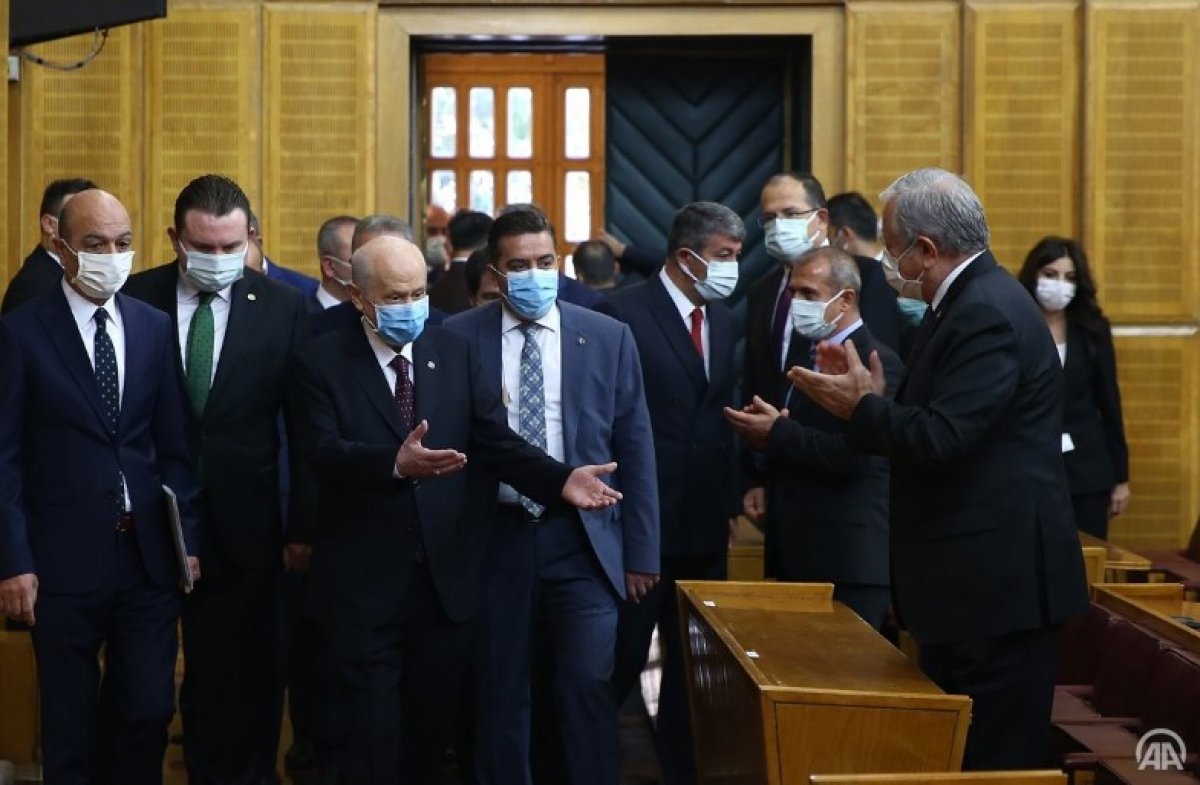 Ankara has also said energy resources near Cyprus must be shared fairly between the Turkish Republic of Northern Cyprus (TRNC) and the Greek Cypriot administration.