On Wednesday, at least 33 people were killed and 75 injured after they were buried under an avalanche in eastern Turkey along with the deadly plane crash who killed 3 in Istanbul.

President Recep Tayyip Erdogan expressed deep sorrow early Thursday over those who died in a passenger plane crash and avalanche in Turkey.

"WE WILL STRENGTHEN OUR PREPARATION"

"I wish Allah’s mercy upon our citizens who lost their lives in these incidents and a speedy recovery to the injured," Erdogan said on Twitter.

On Wednesday, a passenger plane skidded off the runway at an airport in Istanbul, killing three people and injuring 179 others. 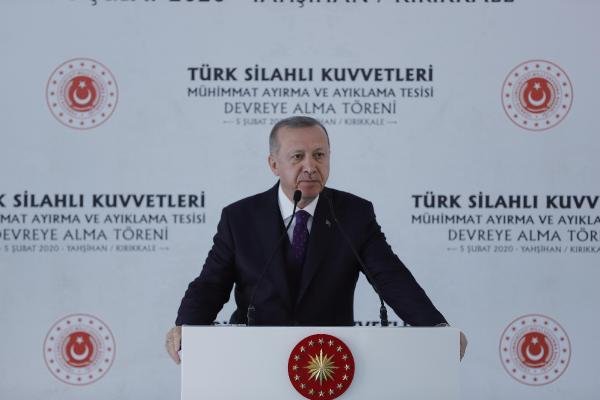 "We will further strengthen our preparation for disasters, quickly heal our wounds, embrace and support our citizens, families of our martyrs and veterans affected by disasters and accidents," Erdoğan underlined.erdoğan