Speaking at his ruling party's meeting, Erdoğan said that Turkey will abide by ceasefire in Idlib, Syria so long as the regime, its allies do the same.

Turkey will respond heavily if its observation posts in northwestern Syria’s Idlib province are targeted, said the nation’s president on Wednesday.

"WE ARE CLOSELY MONITORING DEPLOYEMENT OF ASSAD REGIME"

“Turkey will do more than mere retaliation if its observation posts in Idlib are targeted,” Recep Tayyip Erdogan told ruling Justice and Development (AK) Party deputies meeting in the capital Ankara. 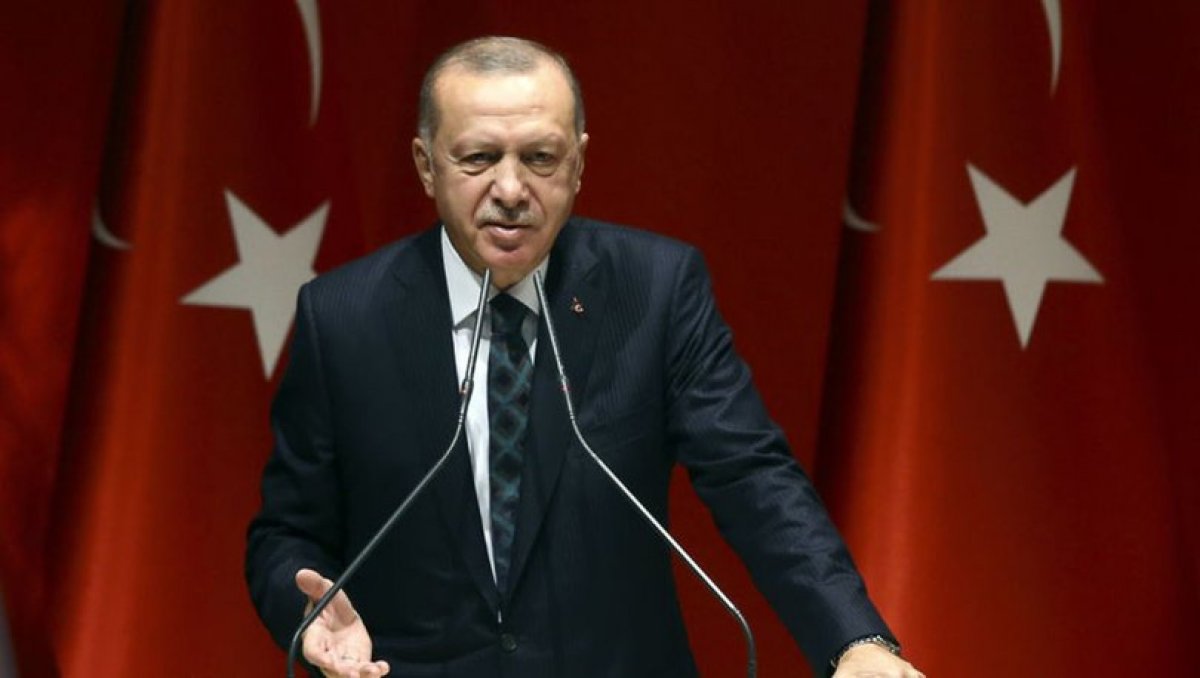