"In the wake of Khashoggi’s demise, my administration adopted a policy of transparency," Erdoğan said in his opinion piece.

"A BLATANT ABUSE OF DIPLOMATIC IMMUNITY"

Saudi Arabia has admitted that the murder of Washington Post columnist Khashoggi in Saudi Consulate in Istanbul was a stain for the kingdom. Saudi Prince Mohammed bin Salman, on the other hand, had said that he bears all the responsibility for the murder of Jamal Khashoggi in his first interview with western media since the killing suggests. 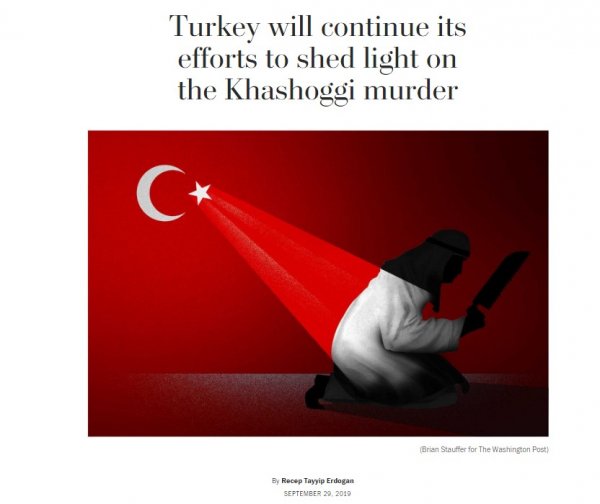 "WE WILL KEEP ASKING QUESTIONS"

"In the wake of Khashoggi’s demise, my administration adopted a policy of transparency. Over the past year, Turkey’s intelligence and law enforcement agencies, along with diplomats and prosecutors, cooperated closely with their counterparts and took steps to keep national and international audiences informed.  Turkey’s response to The Post contributing columnist’s killing is based on our desire to uphold the rules-based international system. " Erdoğan said. 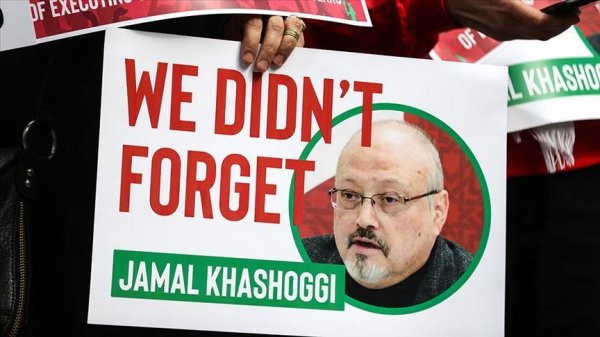 "Turkey pledges to continue its efforts to shed light on the Khashoggi murder. We will keep asking the same questions that I raised in an op-ed for this newspaper last year: Where are Khashoggi’s remains? Who signed the Saudi journalist’s death warrant? Who dispatched the 15 killers, including a forensic expert, aboard the two planes to Istanbul?" he added.