Speaking to the reporters, Erdoğan stated that Turkey will continue to let those down in their efforts to ax its development via economic traps.

"We will continue to let those down who use many methods from terrorist attacks to economic traps to stop Turkey in the period ahead of us," Erdoğan said in a video message to mark the Eid al-Adha, a Muslim religious festival. 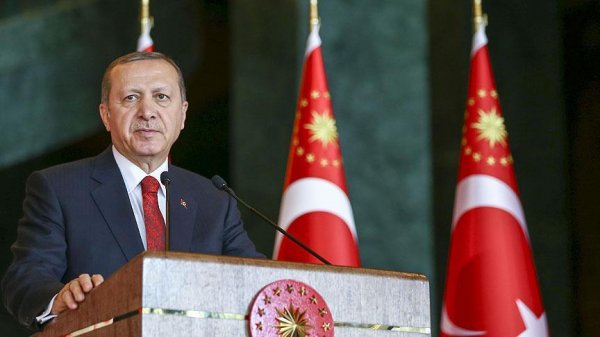 Turkey gains its power from unity, solidarity, and brotherhood, he stated. "I hope we will add a new circle to our chain of victories in this August," Erdoğan added.