The Turkish leader said that Turkey hoped to open a new chapter in its relations with the EU and the US in the new year.

Turkey's president on Wednesday urged US President-elect Joe Biden to pay due attention to Turkish-American relations.

"WE HOPE THAT EU GETS RID OF THE STRATEGIC BLINDNESS"

"We believe that the new president of America, Mr. Biden, will also pay due attention to Turkish-American relations. We have no prejudice, hostility or animosity toward anyone," Recep Tayyip Erdoğan told his Justice and Development (AK) Party's parliamentary group.

"To this day, we have gone running to those who took even a single step toward us. We maintain the same sincerity and optimism," he said. He added that Turkey would continue to work for peace, justice and prosperity in the region. 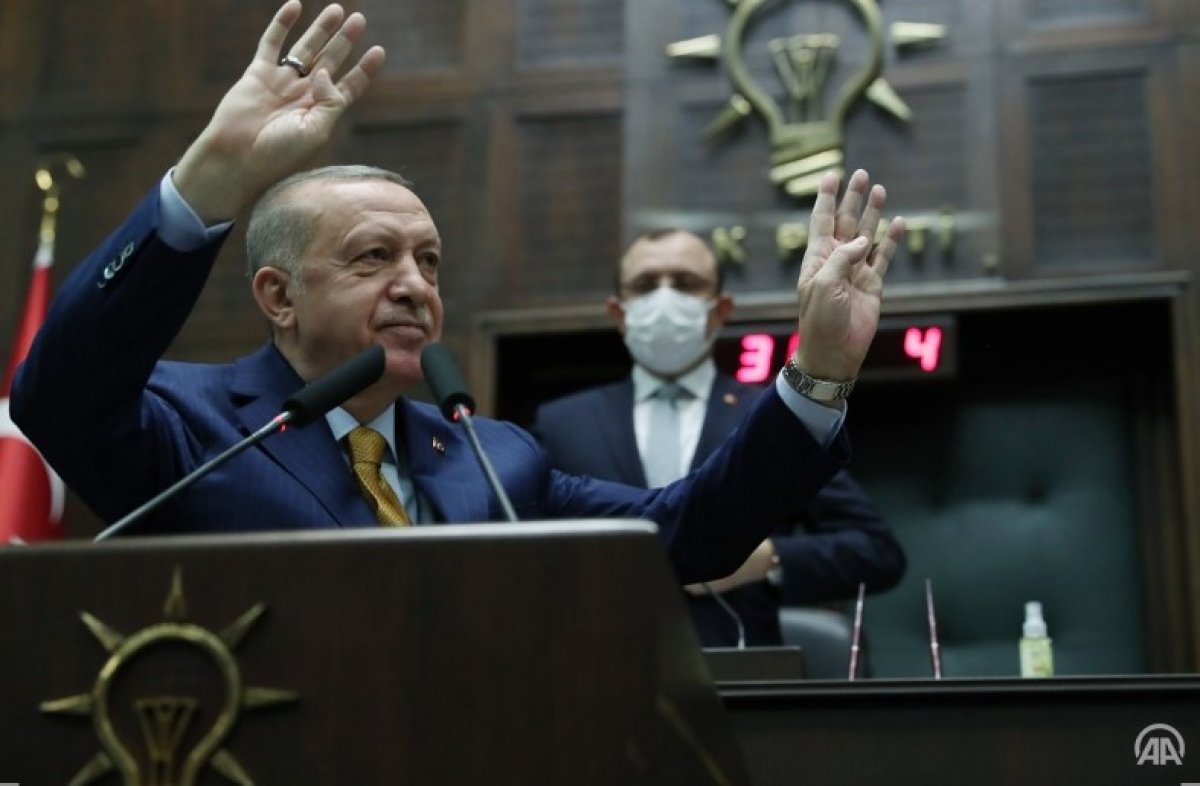 Erdoğan also said that Turkey hoped to open a new chapter in its relations with EU and the US in the new year. "We do not view our versatile political, economic and military ties as an alternative to our well-established relations with the US. We also hope that EU gets rid of the strategic blindness that moves Turkey away [from the Union]." 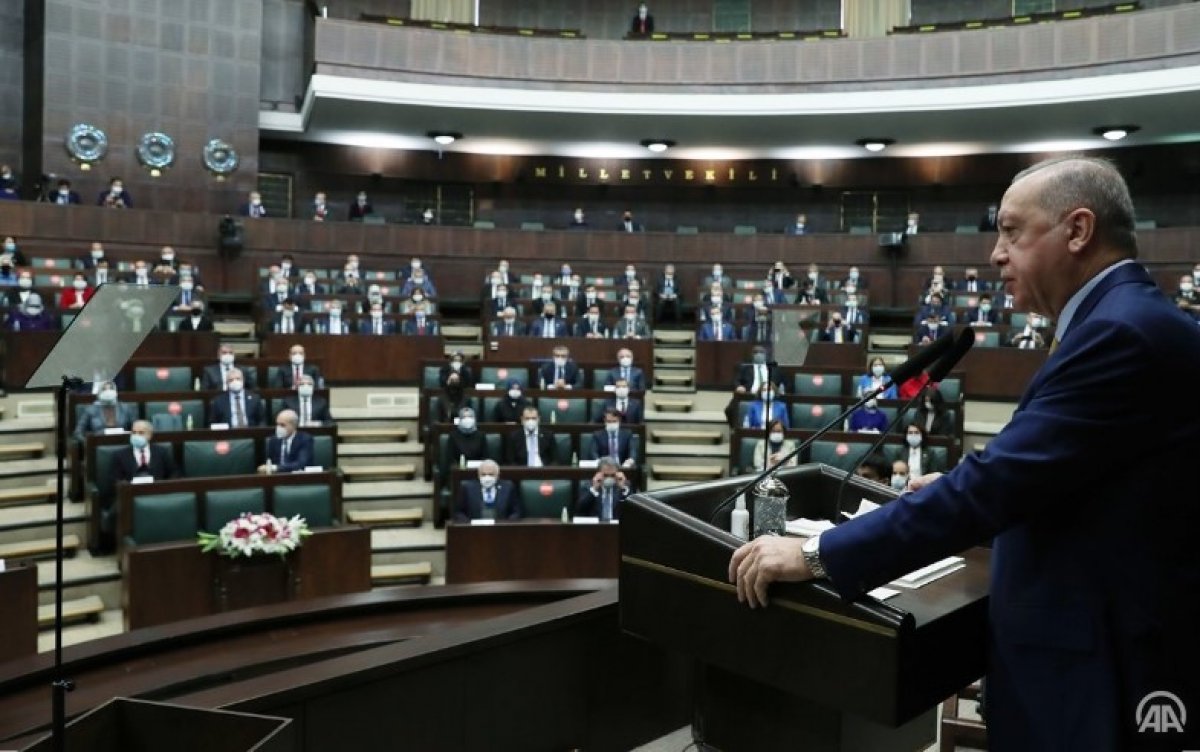 On Dec. 14, the US imposed sanctions on Turkey over its acquisition of the Russian S-400 missile defense system. US officials have voiced opposition to the deal, claiming the S-400s would be incompatible with NATO systems and would expose F-35 jets to possible Russian subterfuge.

Turkey, however, stressed that the S-400s would not be integrated into NATO systems, and pose no threat to the alliance or its armaments.