The Turkish president on Monday called on Armenia to immediately end the occupation of Azerbaijani territories, so the peace will reign in the region again.

“The crisis in the region that started with the occupation of Upper Karabakh must be put to an end,” Recep Tayyip Erdoğan said during a symposium on international maritime law and Eastern Mediterranean at the Dolmabahce Office in Istanbul. 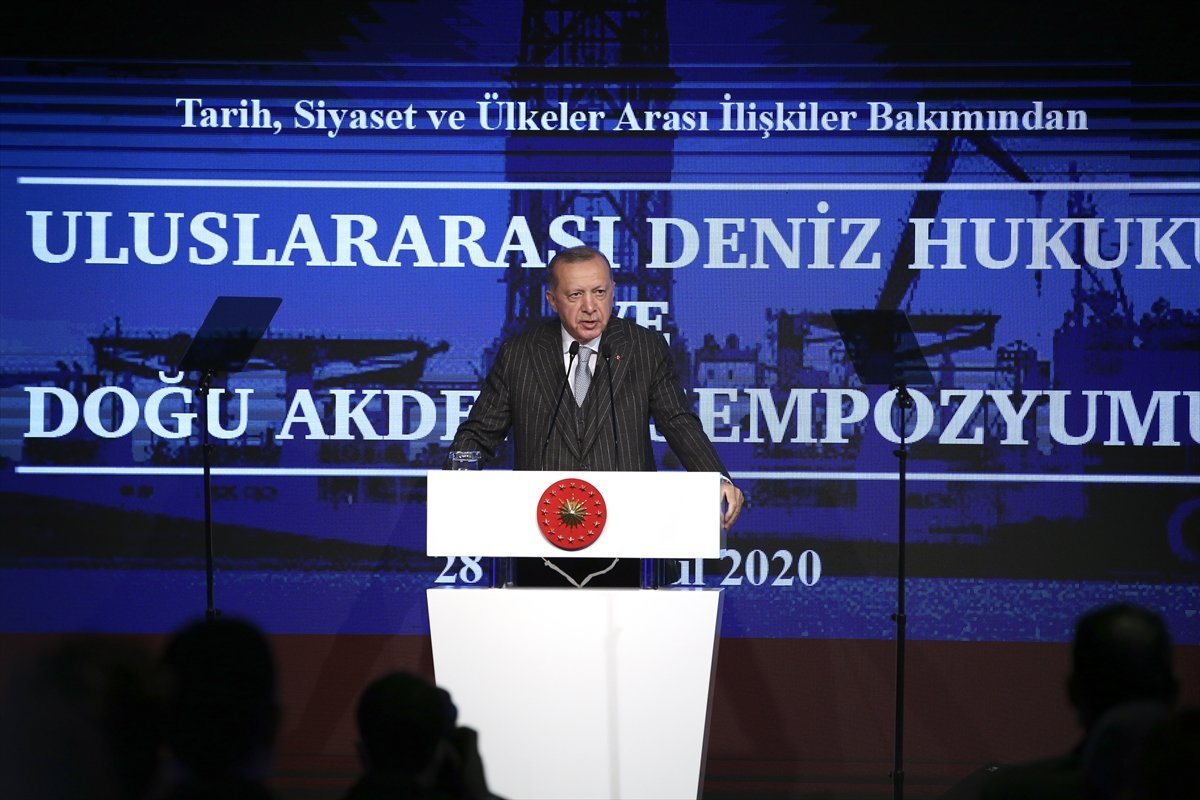 “Turkey continues to stand with the friendly and brotherly Azerbaijan with all its facilities and heart,” he added. Any imposition or offer other than ending the occupation “will not only be unjust and unlawful but continue to spoil Armenia,” Erdoğan said.

“Recent developments have provided an opportunity for all influential countries in the region to introduce realistic and fair solutions,” he said. “We hope that this opportunity will be utilized at its best.” 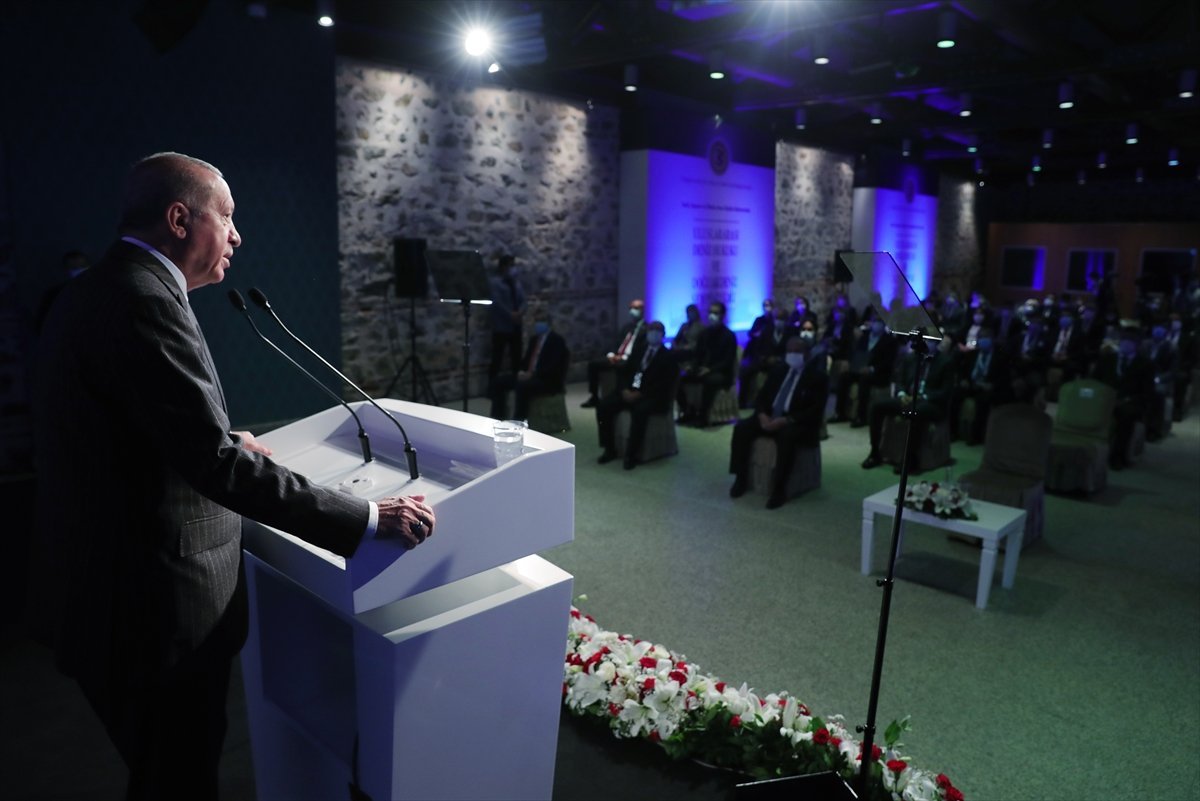 Erdoğan’s remarks came after border clashes broke out early Sunday after Armenian forces targeted Azerbaijani civilian settlements and military positions in the region, which is also known as Nagorno-Karabakh.